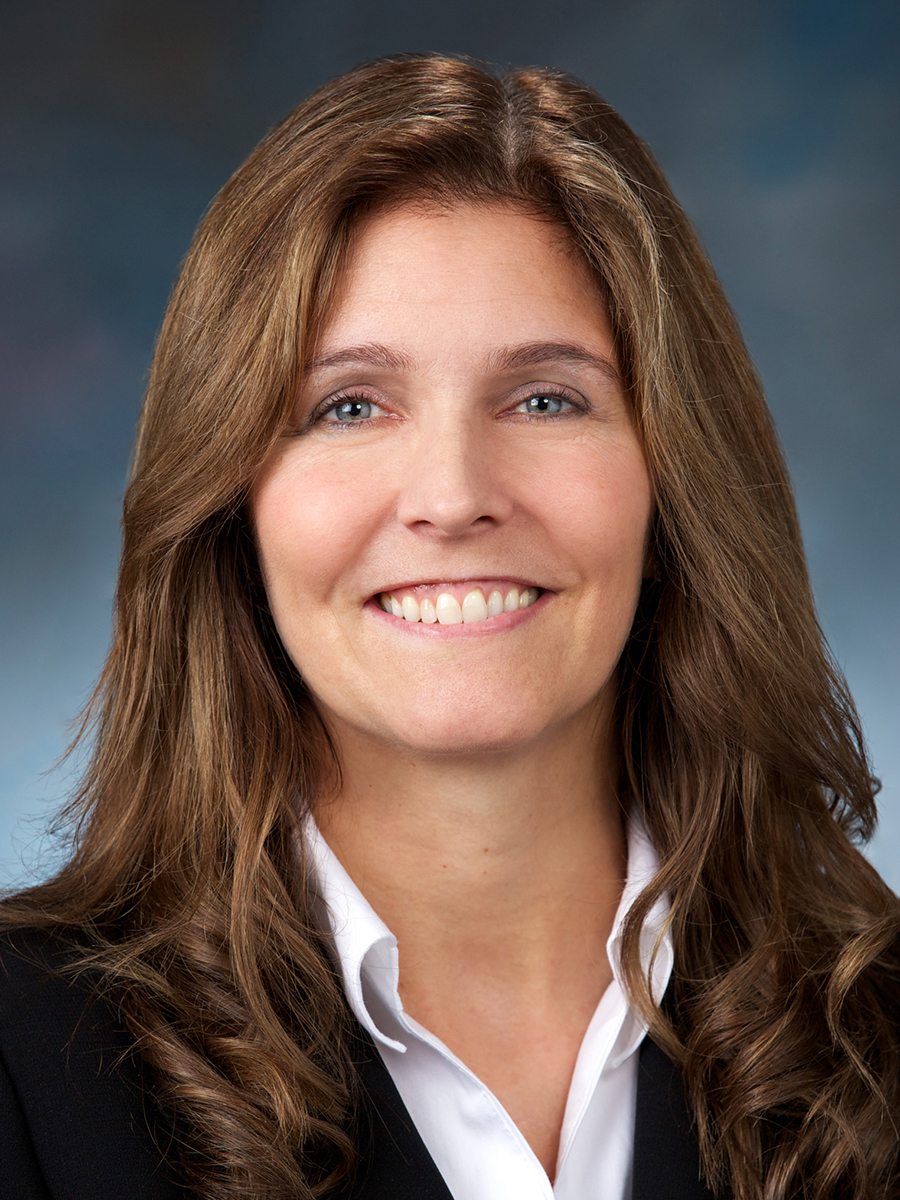 Rep. Tina Orwell: surprised by what has happened to part of her suicide prevention bill.

Democratic legislators in a state House committee say expense was the reason for cutting a key incentive from a suicide prevention bill.

Suicide prevention experts at the University of Washington had teamed up with gun advocates on the multi-part measure. The measure included a tax break for gun dealers who go through suicide awareness training and distribute literature to customers. But Democrats on the House Finance committee recently attached an amendment that cut the tax break from the bill.

When questioned, some of those legislators said a half-million dollars was too much to pay for the training -- and that tax breaks, even for a good cause, aren't on the agenda this year.

"You better show some results for half a million dollars," said Rep. Chris Reykdal, D-Tumwater, a Finance committee member. "I don't have the data that says this reduces suicides."

Supporters of the measure include Forefront, a suicide prevention initiative run out of the University of Washington, and two gun rights groups, the National Rifle Association and the Second Amendment Foundation. Spokespeople for all the groups described their collaboration as easy, because they shared an interest in reducing suicides.

The bill's sponsor, Rep. Tina Orwall, D-Des Moines, said she was surprised about the outcome.

"We weren't talking about a huge investment," Orwall said.

Still, Orwall doesn’t plan to fight the change, and she said she was glad the rest of the bill had remain intact.

The tax breaks were only part of a larger suicide awareness push proposed by the bill, which sets up a task force that includes gun rights advocates and suicide prevention. That committee would then be charged with developing and distributing educational materials. The measure does envision distributing stickers to store gunstore owners who take part in the training of their staff in suicide prevention.

To distribute the materials, the bill proposed starting with two avenues — a tax break for gun stores, and a mandate for pharmacists. The tax break would have given gun stores $2,500 off of their taxes every year in exchange for participating in the program by going through training, agreeing to distribute educational materials to purchasers, and selling safe storage devices at wholesale cost. The mandate for pharmacists would require all pharmacists in the state to ultimately go through similar training to help them spot and prevent potential suicide attempts.

"The priority is starting the task force," Orwall said, and then using that as a foundation to build on in coming years.

The finance committee's move cut the tax break, but left the mandate for pharmacists, and also the larger directive to create and fund the committee. A Senate committee is scheduled to take up the bill today.

Reykdal said he thought that finding a way to convince gun store owners to sell safe storage devices at cost was a good idea, but that committee members had been skeptical of the $2,500 price tag attached to the tax break.

Orwall said she might propose the tax credit again next year. Reykdal said he thought that might work, but Democratic Rep. Kristine Lytton of Anacortes, who heads the committee, said she thought the notion would have a tough time even then. But she called Orwall’s measure a “really good bill.”

Alan Gottlieb, head of the gun rights group The Second Amendment Foundation, said that the loss of the tax break would make it harder to convince stores to participate.

"There’s no doubt that by taking the tax credit away we probably won't get as many," Gottlieb said.

Jeremy Ball, general manager of the Sharp Shooting Range and Gun Shop in Spokane, said that was true as far as he was concerned.

The store's owners had been in contact with the sponsors of the bill, Ball said, and had "absolutely, without a doubt" been planning to participate.

Losing the tax break would make that harder, he said, because it would mean the store would have to pay employees to go through the training out of its own pocket.

"We're not the biggest store in the world," Ball said. "It's really unfortunate that the state doesn't see any value in the program."