In corrections scandal, a new problem for Inslee? 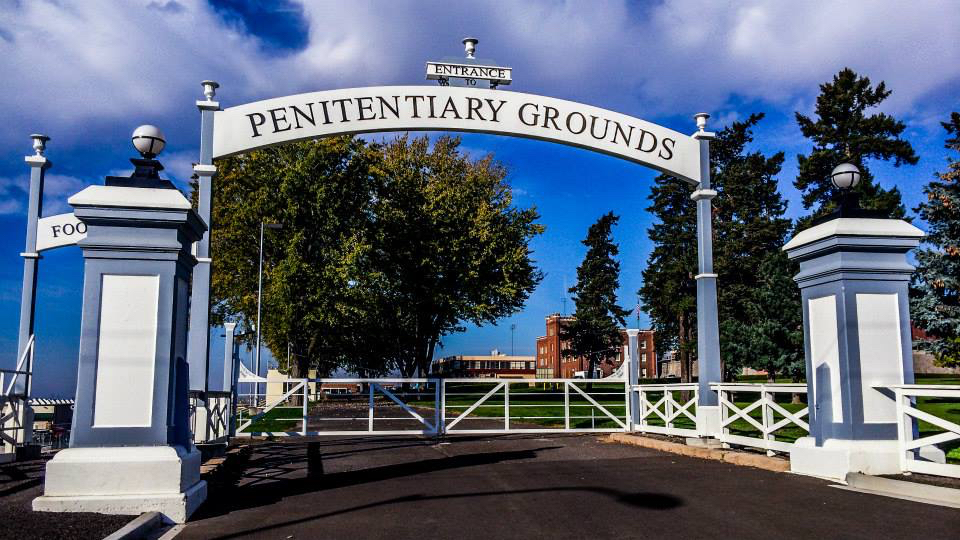 In a hearing Wednesday, lawmakers on the Senate Law and Justice Committee turned their attention to why a smaller fix to sentence calculations at Department of Corrections happened — but the so-called "king fix" did not.

At issue was a problem similar to — but less severe than — the computer error that released more than 3,000 inmates early, releases that appear to have led to at least two deaths and seven felonies. Like the major early release error, the problem discussed Wednesday was largely an IT problem, and one that affected sentence computations for inmates, albeit in much smaller numbers. But the less-severe error was fixed relatively soon after it was reported — while the early release error was left uncorrected for years, not attracting significant attention until it came to the governor's attention in December.

“They got that fix done,” said Sen. Mike Padden, R-Spokane Valley, referring to a 2014 fix for the less-severe problem. “And they weren’t able to get the king fix done for all this time.”

Padden said he thought the fact that a similar fix had been carried out, while the "king fix" was not, was one of the most important discoveries so far in either investigation.

Three months after the big Corrections problem came to light, the value of having two probes —  one run by the Democratic governor's office, the other by Senate Republicans — is still hard to fully assess. In probing that so far has pointed more toward incompetence than a smoking gun, the revelation of quicker action on a smaller problem comes as the first finding to give a toehold — however slight — to critics of Gov. Jay Inslee’s investigation of the scandal.

Throughout the Senate investigation, Padden and Sen. Steve O’Ban, R-Tacoma, have put forward two main criticisms of Inslee: That the governor did a poor job overseeing the agency, and that a separate investigation which Inslee launched was itself flawed.

Padden, the chair of the Law and Justice Committee, and O'Ban, his vice chair, have spearheaded the Senate investigation, which, they said in a joint statement Wednesday, shows that Inslee and his investigation were placing too much blame on middle managers instead of top officials.

Inslee hired two former federal prosecutors to begin an investigation Dec. 22, the day after he found out about the early release issue. At the time, and in statements afterward, Inslee promised he would have no control over the investigation, and that its complete results would be released without tampering.

Senate Republicans launched their own, parallel investigation in mid-January, saying the neutrality of the governor's probe was dubious, and that it would likely drag on. But the Senate investigation found little to substantiate those claims, which largely failed to gain traction with either the public or the media.

In questioning the focus of the governor’s report, however, criticism of the governor’s investigation may finally have found traction. In reporting on the fact that the 2014 sentencing fix had been carried out while the larger problem would continue to sit unaddressed, the Tacoma News Tribune noted that the detail was “buried” in the report from the governor’s investigators - it is first mentioned on page 25 of the document. Intentional or not, not putting the issue front and center in the report could fit into criticisms from Republicans that the document insulates Inslee by deflecting attention from the actions of top officials.

Nick Brown, the governor's head legal counsel, downplayed the Senate probe as a whole, saying it had amounted to an investigation of Inslee, and had been intended to build a narrative critical of Inslee and the report. “They’re not interested in anything that undercuts their narrative, that is clear as day,” Brown said.

Brown also noted that while investigators retained by the governor had written their report themselves, he thought the Republican report would likely be authored by Republican staffers. In an election year, a report from Republicans on the performance of a Democratic governor seems likely to be biased, Brown said.

“This is about investigating the governor’s report, not the actual events” leading up to the early release scandal, Brown said.

But the public nature of the Senate investigation also serves a purpose that shouldn’t be discounted, said Toby Nixon, head of the Washington Coalition for Open Government.

Although saving all the details for a report at the end of an investigation, as the governor’s team did, isn’t necessarily less transparent or less reliable, it leaves the door open to tampering, said Nixon, a former Republican legislator.

“There’s huge temptation to filter things like that,” said Nixon, referring to negative details in an investigation report. “Especially when you’re talking about an election year.”

A major benefit of an open investigation, with public witness statements and continual release of information, is that it lets the public know that the investigation was actually thorough, Nixon said.

“You wouldn’t necessarily want every detail to become public, especially if it had to do with security issues,” Nixon added. “But I don’t think that would be the case here. … It’s more about accountability.”

If the investigators find little else of substance to challenge Inslee’s report, it will validate to a degree Inslee’s promise that he would keep his hands off of the process. And in providing such a comparison, the Senate investigation will also validate its own existence.

No less certainly, how Republicans handle their findings will in the same way deflate — or validate — claims that their investigation had elements of an election-year crusade.