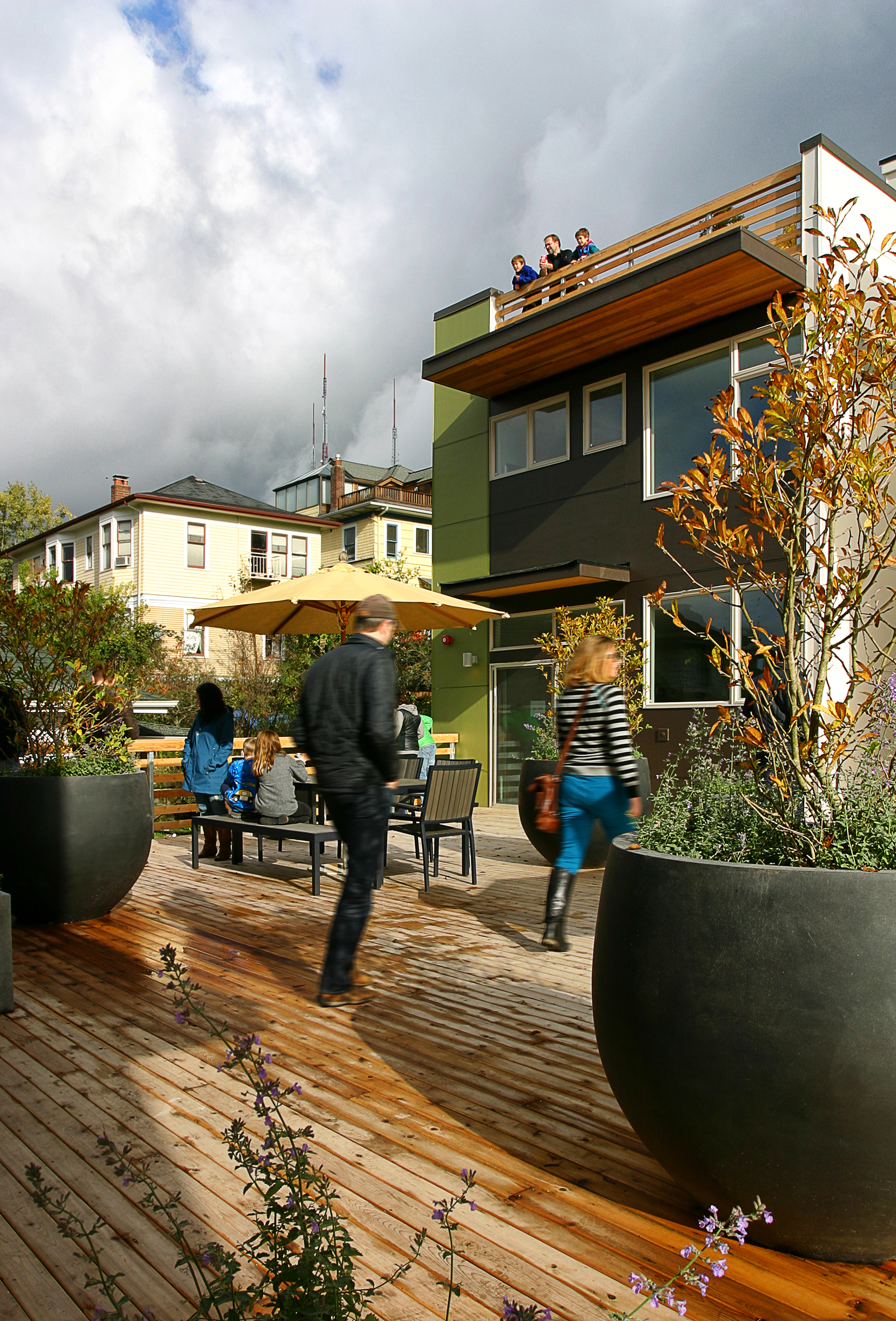 In Seattle, as in most of America, the most common form of home ownership is the single-family house. While personal preferences may vary, it’s fair to say that a fondness for this type of housing is baked into our cultural DNA. Seattle was built on single-family homes as the basic unit of housing, but that model has run its course. Most of our new inventory is coming in a denser form - row houses and townhouses. The front lawn, the backyard, and the gabled roof are being replaced with front stoops, rooftop decks, and parapets.

As a city we have struggled with this transition, resisting these changes socially and politically, at great volume. Why are we so unhappy with these new housing forms? To borrow a phrase...It’s the car, stupid! To be more precise, it’s the negative effect parking has on the built environment, making our homes less livable and our city less beautiful.

A typical single-family lot has enough room to accommodate a car, housing, and open space all together. By contrast, row houses and townhouses do not generally take well to the insertion of parking. With up to four times the density of a single-family home, the pragmatics of car storage and vehicle maneuvering generally end up dictating all of the other decisions, often at the expense of open space, curb appeal, and the overall design concept.

So, how can we build a denser city as appealing as the single-family fabric that came before it, while managing all the cars? Recently the Sightline Institute analyzed permit records from 2011 to 2015 to identify positive and negative trends in Seattle’s housing production. On the promising side, they identified two forms of courtyard housing that have begun to pop up around the city. As an architect who specializes in this kind of project, I believe these new townhouse forms have great potential to improve the quality of our new housing and the fabric of our city.

For Sites with Alleys

If a housing site has an alley, the car problem is relatively simple to solve: they go in the alley, and the rest of the site becomes a free composition of housing and open space. Among these types of projects, the best variety is one I call the Garden Courtyard. This type consolidates the housing to create a single large common open space in the center. The Garden Courtyard is unfortunately not a common development form, as it requires more design effort, more customization, and sometimes design review to get the necessary code flexibility. But the result is worth it, creating shared community space with more breathing room between housing units, better access to natural light, and more opportunities to build community among neighbors.

For Sites Without Alleys

Unfortunately, most of our low-rise land does not have alley parking. This creates more design challenges to accommodate the car. One solution is parking all vehicles directly off the street, but the result is an unappealing facade composed of garage doors and curb cuts. San Francisco, although known for its more charming historic row houses, has many neighborhoods that provide cautionary examples of this type.

The most common solution to this problem is driving cars into the middle of the site, which preserves the character of the streetscape, but creates an auto-court dedicated almost entirely to maneuvering space for cars. The resulting housing can be pretty bleak, with most of the open space paved over in concrete. The site’s back half is most impacted, with the driveway providing the closest thing rear units get to an entry walk or front porch. This configuration remains ubiquitous throughout Seattle, despite attempts to alter the land use code to discourage it.

Parking cars in the middle of the site turns most of the open space into driveways, with little space left over for people. Underground parking may sound like an appealing fix for this, but it is cost prohibitive for all but the most expensive homes.

But following the passage of a new low-rise zoning code in 2011, my firm began work on a series of experimental townhouse projects, using new provisions in the code to develop and refine a workable alternative to the options described above, a better development model for these difficult sites. The result is a new form of townhouse that we call a Terrace Courtyard.

The Terrace Courtyard allows cars to maneuver and park in the middle of the site similar to a typical auto-court, except a lid is built over all of the central driveway and parking areas. The lid recaptures the center of the site as usable open space. From the street, pedestrians arrive by walking up a set of stairs and onto the courtyard lid, providing a common pathway in and out of the project for everyone. This housing type provides a setting where you meet your neighbors as you come and go, providing a natural place for people to come together and build a sense of community among the residents. 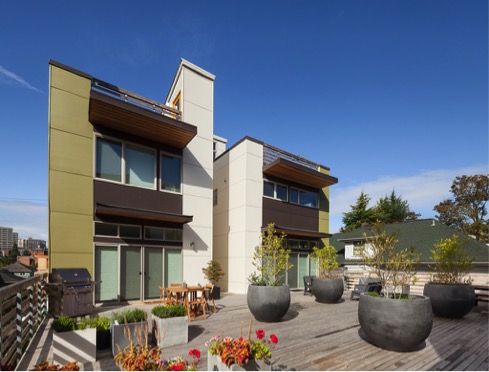 Over the next few years, Seattle has set itself an ambitious agenda to review our land use policies to increase the quality, quantity, and affordability of our housing. Providing incentives in the form of easier permitting or increased floor area for projects that provide a large consolidated open space would go a long way towards helping the Terrace Courtyard and the Garden Courtyard models to grow beyond just a couple dozen outlier projects. These types of development could become the new normal - quality dense urban housing that is shaped by the needs of people, not cars; designed to build community among neighbors, and one hopes, the city as a whole. 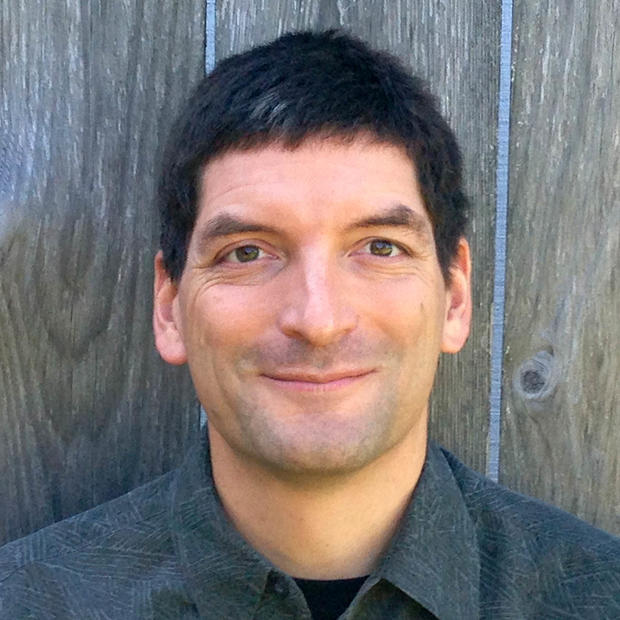 David Neiman, AIA is a Partner at Neiman Taber Architects, an award winning Seattle firm specializing in urban housing with a focus on issues of livability, affordability, community, and access to housing for all. David was a member of the Mayor’s Housing Affordability and Livability Agenda (HALA) Committee and chair of the NW Seattle Design Review Board.