Sawant and gender equity: A guide to the next Civic Cocktail 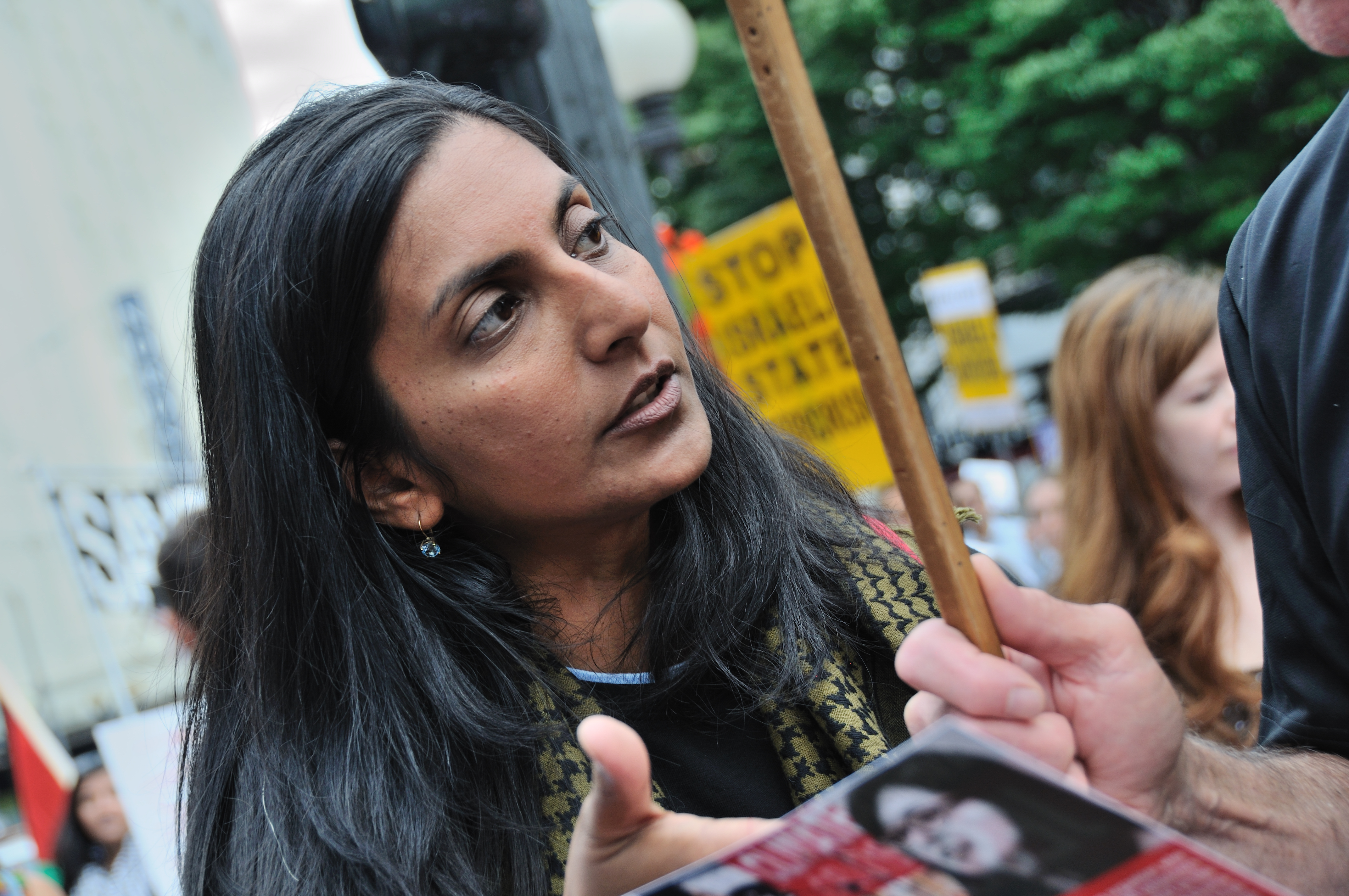 Is the Seattle boom going to hurt middle- and lower-income people’s housing options for years to come? How do we bridge the gender gap in pay? With its minimum wage law in place, how does Seattle continue to offer more people a chance at a decent living here?

The event will also feature a discussion with Dr. Phil Greenberg, head of immunology at Fred Hutchinson Cancer Research Center, who has been researching new cancer treatments that have drawn worldwide attention.

The doors open at 5:30 p.m. on April 6 at the Tom Douglas’ Palace Ballroom, and the program starts at 6 p.m. Tickets for the event, co-sponsored by Crosscut with Seattle Channel and Seattle CityClub, are $20 for Crosscut, CityClub or KCTS9 members, $25 for the general public and $25 at the door. You can register here. We hope to see you there, but if for some reason you can’t make it, you can catch the program later on the Seattle Channel.

In case you can’t attend, or if you just want to brush up on your knowledge, here’s a quick guide to the issues and speakers.

“To ensure fair pay for women, get wages out in the open,” Crosscut.

“Why it’s too early to get excited about this ‘unprecedented’ new cancer treatment,” the Washington Post.

An earlier version of this article stated Dr. Stan Riddell would be speaking at Civic Cocktail. The story has been updated to reflect that Dr. Phil Greenberg will be featured on the upcoming show.