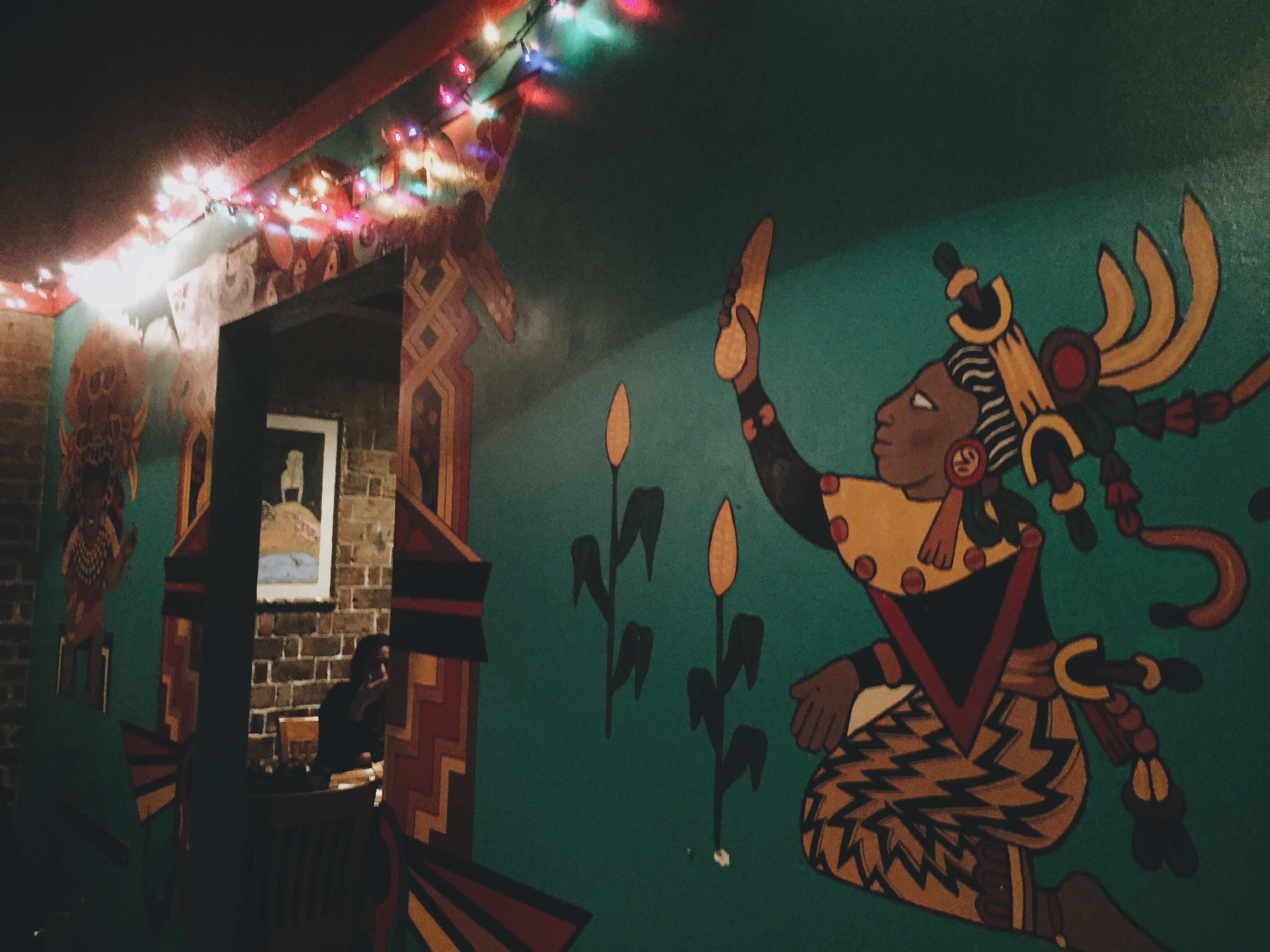 Seattle’s oldest Mexican restaurant and a Belltown institution since 1974, Mama's Mexican Kitchen, has been saved.

This was the refrain yesterday, following news that the restaurant had been purchased by Belltown’s budding restaurant and bar baron Marcus Charles — owner of nearby Bell + Whete and Local 360 – mere days before its scheduled closure on March 31. Across social media, locals rejoiced. It was a small victory for those who prefer weirder and scruffier Seattle sometimes, on the same block where a campaign has been waged to save clown bar Shorty’s from demolition.

“Keeping Mama’s open, and in its original location, means a lot to me, the neighborhood and Seattle residents,” Charles said in a statement. “It’s a piece of Seattle history that cannot be lost on future generations.”

But taped to Mama's front register and check-in table, greeting every guest, remains a cut-out article from The Stranger: “Saying Goodbye to Mama’s," by reporter Angela Garbes. Staffers say there are no plans to remove it. To them, nothing has really changed. There's no celebratory post about the new ownership on Mama's Facebook page. Outside, a sign still reads "As the Taco Turns... Last Day is March 31! The end is near!"

Mama’s is still doomed — if anything, the new plans make the whole thing sadder, staff say, robbing the restaurant of "the perfect ending" that its co-founder and owner Mike McAlpin described when he declared his retirement in January.

Staff were eager to mock and poke holes in the restaurant's happy news Tuesday night, provided their names weren’t used.

For example, new chef Jenny Izaguirre told Seattle Times reporter Bethany Jean Clement that staff were welcome to re-apply for a position at the restaurant, and many would stay on. “I’m pretty sure you will still see some familiar faces.”

Only about three of the restaurant’s over 40 employees are considering applying, says one staffer, who started working at the restaurant over a decade ago. “This whole thing is just weird now,” she says, referring to the people expressing happiness with the news Tuesday. “What’s been saved here, really?”

It’s a fair question. The restaurant’s interior of hand-painted illustrations, Christmas lights and odes to Elvis is due for a big overhaul. Even the plastic Elvis that greets customers at the front door may go — though probably not, given its importance to the restaurant’s brand.

The same goes for the menu. The Elvis burrito will stay, but the steak inside it will be upgraded to high-end wagyu beef. According to Clement’s report, upscale fare like Korean short rib quesadillas will replace Mama's trademark cheesy comfort food.

To staff, the only thing that’s being saved is the name, though that’ll be modified too — Mama’s Mexican Kitchen will soon be Mama’s Cantina.

The prospect of a new, possibly better Mexican restaurant at Second and Bell isn’t a bad thing at all. But it's possible not a single staffer will stick around to work in it, according to multiple employees. For anyone with a strong attachment to the old joint — relationships stretch back decades for some staff and customers — there’s something sacrilegious about the fact that, in years to come, once-divey Mama’s will be serving banh mi burritos.