It's Equal Pay Day. How can we bridge the gap? 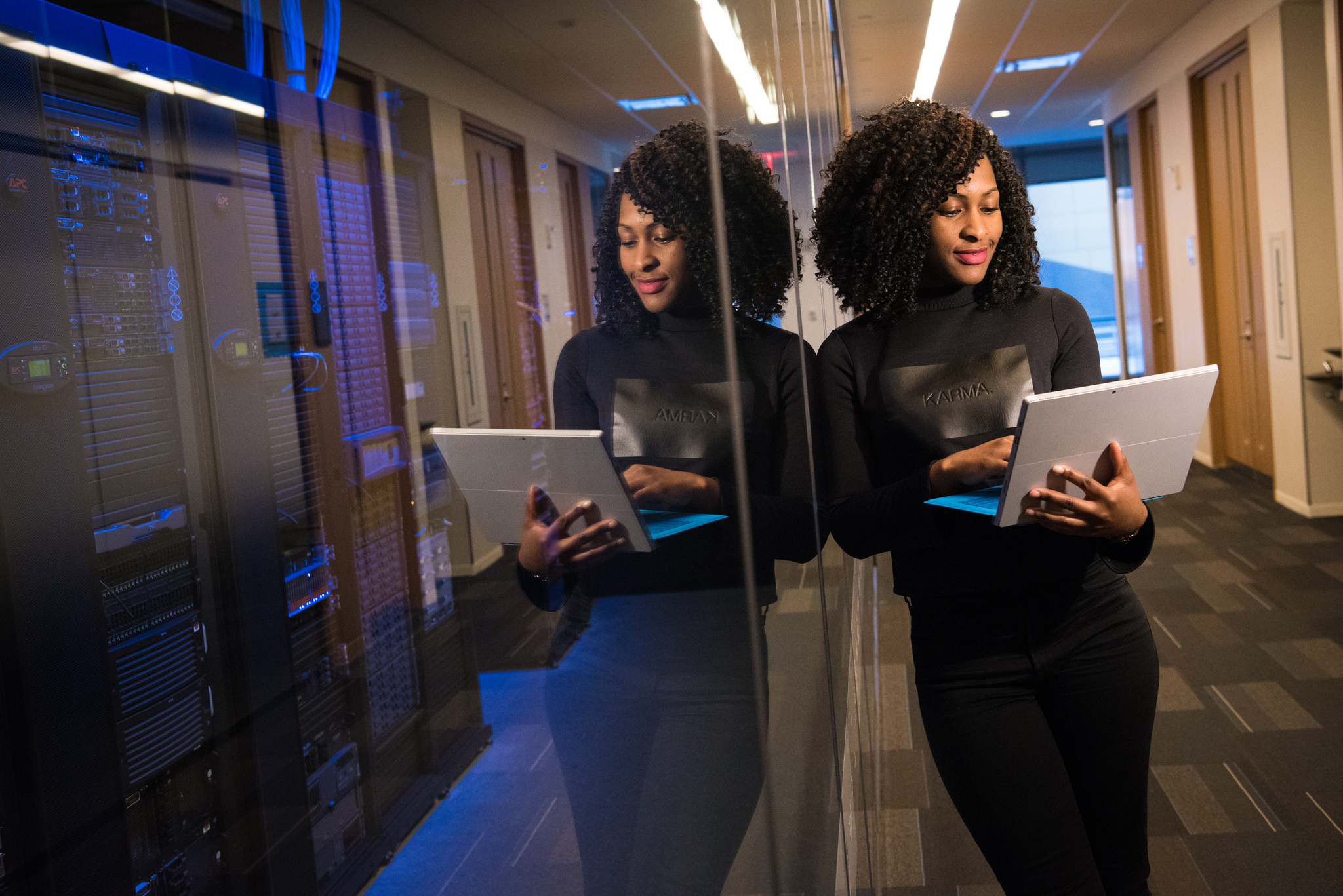 It’s common knowledge that women make, on average, less than men.  What’s less common is a consistent story about why this is, and more importantly, concrete and evidence-based proposals to fix it.

Closing the gender wage gap must be a top priority for our nation.  It would cut the poverty rate for women by more than half, moving millions of people into better lives. This includes children in the U.S., who experience the highest rate of poverty out of any developed country in the world. Closing the gap is not only about justice, civil rights, and righting a legacy of discrimination. According to  McKinsey & Company’s Global Institute 2016 report, it would also add $4.3 trillion to our national GDP.

On average, women currently earn 21 percent less than men in the U.S. Alarmingly, after progress in recent years, the trend toward closing this gap is starting to slow and in some states even stop. Progress is uneven and recent findings by House Joint Economic Committee show that in some states, the wage gap will take over a century to close. We can’t wait.

Off the bat, Harvard economist Claudia Goldin argues the gap would be narrowed by 25 percent if women had more equitable access to high paying fields in the sciences, technology, engineering, and math. The government can enact policies, such as the targeting of federal Pell grants, to help more women attain educations in these professions.

But raising wages in other professions is also essential. Research by the University of Washington during Seattle’s $15 minimum wage debate found that low-wage workers across industries like food and beverage in Seattle are overwhelmingly women.

While we must address gaps between professions, we must also look at differences in pay within the same occupation. In some professions, like pharmacists, there is almost no gap at all. But in fields like the legal profession, a gap persists and is even growing.

Unlike fields like computer science, in which men earn a clear majority of college degrees, about half of all law degrees in the US now go to women. However, once a woman graduates law school, the pipeline starts to break down. Women made up roughly half of Associates in 2014, the entry-level position at a law firm. But only 20 percent of partners, the next level up, are women. An abysmal 4 percent become managing partners. This translates to one of the largest pay gaps across all professions.

"Perhaps the most powerful explanation for the gender pay gap,” Goldin says, is what she and other economists call “temporal flexibility.”  Simply put, women require more flexible work schedules because they are still the primary care givers of children and family members.

Paid family-leave and childcare are two vital solutions for this issue. The average price of childcare now exceeds $10,000 per year, which is higher than the cost of a year in a four-year public university in 31 states. Americans in their 30s today are the most asset poor generation in U.S. history. Alongside student debt and low wages, the high costs of childcare are driving this.

Right now, we have bills before Congress that could deliver real, substantive change, such as the Family and Medical Insurance Leave Act (FAMILY Act), and STEM Gateways Act. Bold ideas like a High-Quality Child Care Tax Credit, would provide a $14,000 per year federal tax credit to low and middle-income families for high quality childcare.  Our representatives need to advocate for a strong, publicly funded, high-quality child care system so that every child receives the care they deserve, and every parent is enabled to make the best economic decision for their family.

Editor's note: Co-author Brady Walkinshaw is a candidate in the 7th Congressional District. Crosscut will consider op-ed submissions from other candidates in the race as they are received. 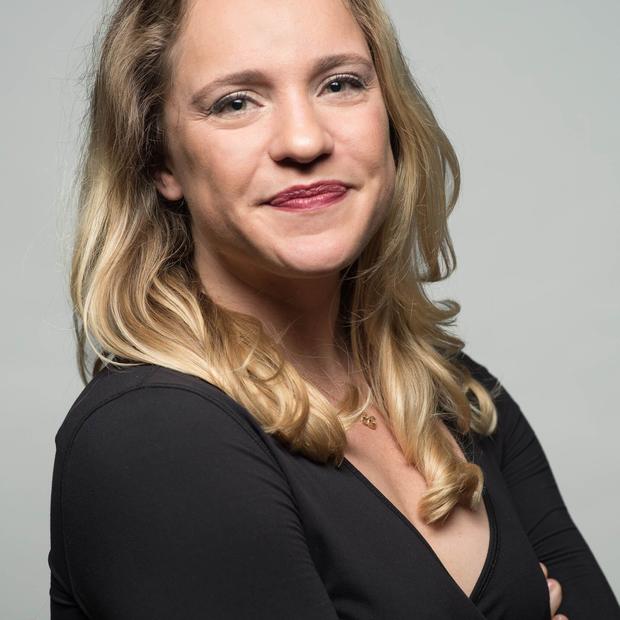