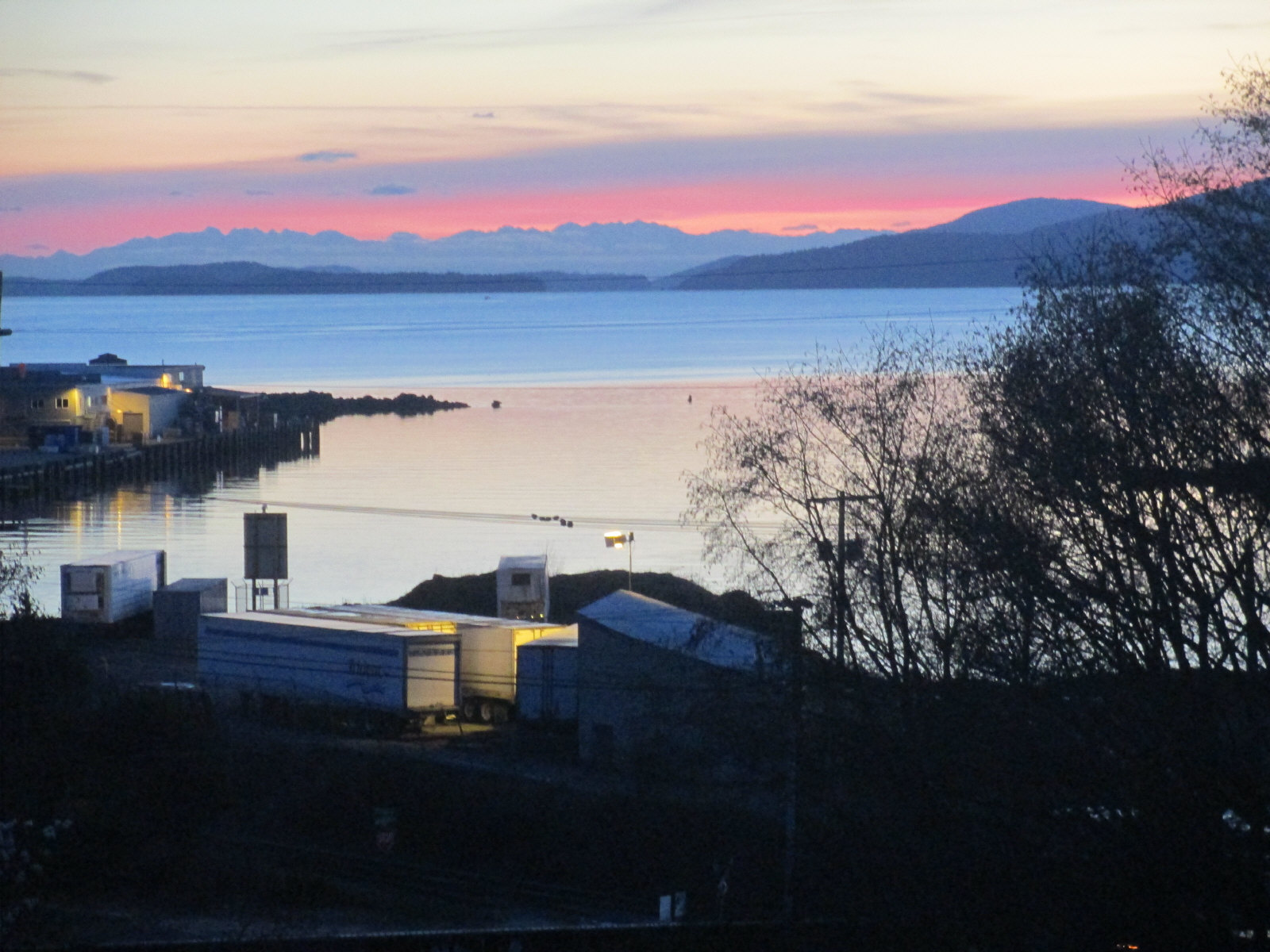 OLYMPIA — Senate Republicans scored a little-noticed but significant victory this week against grassroots environmental and community groups, zeroing out funding for the groups to help citizens monitor toxic-waste cleanups and prevent future pollution.

Now, community-based organizations working on environmental issues from the Olympic Peninsula to Spokane, from Bellingham to Olympia and out to the Tri-Cities are scrambling to figure out how they can continue to assist the public.

The state’s biggest toxic-waste cleanups are affected, including those at the Hanford Nuclear Reservation, Seattle’s Duwamish River and Tacoma’s Commencement Bay. Lake Roosevelt, Puget Sound, the Columbia River — all are also affected, and in some cases the public-participation programs will be crippled, the community groups say.

“If the goal of the people who advocated for this was to keep [community groups] from advocating for effective cleanups, it worked,” said Melissa Malott, executive director of Citizens for a Healthy Bay in Tacoma, “because I need to spend a lot of time fundraising right now.”

From early in the legislative session, Republicans, led by Sen. Doug Ericksen, sought to help balance the books of state’s Model Toxics Control Act accounts by eliminating $3.8 million in “public participation grants” that were authorized by a citizens’ initiative nearly 30 years ago. Ericksen, chair of the Senate Environment, Energy and Telecommunications Committee, argues that actual cleanup of toxic materials should take precedence over the public participation grants.

The community groups and their Democratic legislative allies, along with the Inslee administration, respond that the groups, getting just 1 percent of the money generated for toxic cleanups under the Model Toxics Control Act, have actually made a big difference and kept the government from making mistakes.

Democrats agreed they had to cut the grant program, because the money comes mostly from a percentage tax on oil brought into the state. And oil’s price has plunged over the last year. Inslee and the Democratic House leadership proposed to trim $1.3 million, proportional to the drop in tax collections. That was a small part of larger cuts to make up a $92 million shortfall expected in the toxic-cleanup program from the oil price drop.

But when the Legislature voted this week to approve a supplemental 2016-17 budget, the entire $3.8 million for public-participation grants was gone, as Republicans advocated. In closed-door budget negotiations, the Inslee administration and House Democrats acquiesced.

Ericksen said early in the session session that the funds should be used for toxic site cleanup, “what many consider the prime goal” of Initiative 97, approved by voters in 1988. He said the money was being used as “a slush fund” for purposes as varied as getting rid of Christmas trees and building a trail out of recycled plastic.

But Bruce Wishart, a lobbyist for Puget Soundkeeper and the Sierra Club, among other environmental groups, took issue with that view. It was always part of the plan to fund public participation in both cleaning up toxic waste sites and providing citizens with assistance, Wishart said. Wishart helped to draft the 1988 initiative that authorized taxing chemicals to clean up toxic sites

He called this year’s cuts “a policy consideration masquerading as a fiscal decision.”

“The Senate has been very hostile to the idea of public involvement in the cleanups,” Wishart said.

“We’re trying to do good work here on a shoestring,” said Tom Carpenter, executive director of Hanford Challenge, a group watchdogging the cleanup of the nation’s largest toxic-waste site, “but we can’t do it without the shoestring.”

The cuts the Senate Republicans won this week amount to less than 0.012 percent of the state’s two-year, $32.8-billion budget.

Ericksen, R-Ferndale, did not respond to email and telephone messages seeking comment. House budget chief Hans Dunshee, D-Snohomish, was on a kayaking trip and not available, a spokesman said.

The community groups’ grants come from the Department of Ecology, part of Inslee’s administration. Ecology is quite disappointed, said Laurie Davies, manager of Ecology’s waste-to-resources program, who has helped administer the program for more than quarter-century.

“Ecology feels very strongly about the importance of this program,” Davies said in an interview. “The whole idea is to provide citizen groups an independent voice and the ability to hire their own technical experts who look into both the extent of the contamination and the quality and depth of the cleanup.

“It’s not an easy thing to watch the Legislature cut these funds because they are important to these citizen groups.”

Cuts to the community groups are not unprecedented — just the zeroing out. The Legislature reduced the program in the face of the Great Recession as well, cutting it from $3.6 million in 2007-2009 to $1.8 million in the next biennium and $1.1 million in the biennium after that, Davies said.

The cuts hitting now affect a wide variety of programs. A few examples:

One group, the Duwamish River Cleanup Coalition in Seattle, launched a new fundraising drive that has helped make up the shortfall, said James Rasmussen, coordinator of the coalition. As at other groups, the Legislature’s decision means taking time away from actually helping citizens to instead raise funds, Rasmussen said.

As the budget reality hit home this week, Ecology itself came under fire from the groups. The agency had authorized some groups to begin spending money after the Legislature passed the 2015-17 budget early last summer — and then reneged.  Groups that authorized work and cut paychecks based on the promise of state dollars now will not get that money.

Davies said that situation traces in part to the action of one of the groups being cut.

That’s because the grants are awarded competitively through a process in which Ecology seeks to analyze and rank the value of the groups’ proposals. After the Legislature approved a budget in late June 2015, Ecology ranked the requests. But that was challenged by Heart of America Northwest, Davies said. (The group works on the cleanup of Hanford.)

So Ecology decided to reconsider the rankings, a lengthy process. In December, with the analysis done, Ecology again authorized groups to continue spending money, several groups said. But the contracts still had to be put together and signed, which left them vulnerable to cuts when, in February, legislative staffers came looking for ways to make up the shortfall because the contracts hadn’t been signed. Legislative staffers specifically sought out cuts in areas where contracts had not been finalized, Davies said.

Carpenter, of Hanford Challenge, blames the Democrats for not protecting the grants in the face of Republicans’ attacks.

“We were all shocked the the Democrats would actually accede to such a cut,” Carpenter said. “This was supposed to be the environmental governor, the green governor – not so much.”