Anti-density forces rally to "save the U District" 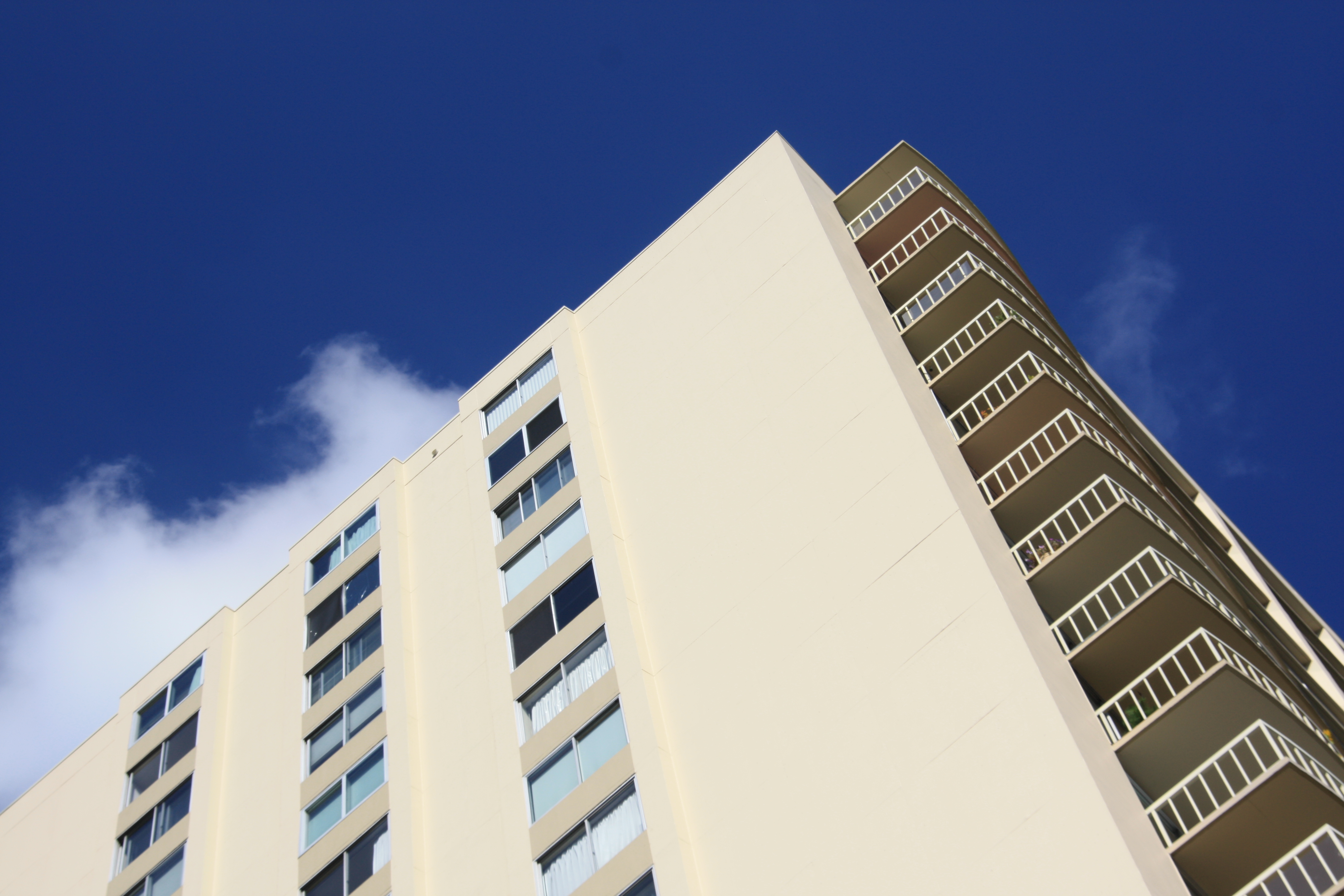 Framed as an effort to “Save The U District” and  prevent the area’s housing and businesses from “all” being replaced with “steel and glass towers,” last night a crowd of more than 100 attended a forum addressing the city’s proposed upzones, which would allow taller residential and commercial towers in parts of the neighborhood.

The forum was organized by the Seattle Displacement Coalition, and featured a panel of affordable housing and anti-growth advocates from Seattle Fair Growth, Livable U District, Roosevelt Neighbors’ Alliance, SDC and the University District Community Council. The issues raised by the panelists were mostly standard anti-growth fair: changing neighborhood character, overcrowding, traffic congestion, loss of open space and loss of non-subsidized affordable housing.

“This is a community forum with a perspective,” said David Bloom, SDC founder and forum moderator. “We don’t come here with a neutral stance. We come here in opposition to the proposed height raise.”

The upzone would allow residential towers up to 320 feet (or slightly shorter than the 325 foot University of Washington Plaza Tower) concentrated in the blocks surrounding the University District light rail station opening in 2021. Slightly further from the station, the upzone allows 240-foot residential towers and 160-foot commercial buildings, and would allow more density in areas where only single-family homes are currently allowed.

The upzone is in part preparation for the coming LINK station to encourage dense, transit-oriented development and part support for the University of Washington’s desire to create an “innovation district”.

Seattle Fair Growth’s Sarajane Siegfriedt said an independent survey of affordable housing in the neighborhood by her group found that, “1,500 units [of non-subsidized affordable housing] are in the crosshairs.”

The solution, she said, is to require developers to provide a one-to-one replacement of affordable units.

Dave LaClergue, who was attending the forum from the Seattle Office of Planning and Community Development (OPCD) refuted the panel’s claims. “We expect between 60-200 units would be lost, but replaced by 1000s,” he said.

When audience members called LeClergue out on his ballpark figures, he explained that the city is still finalizing details on its plans to switch from a voluntary incentive zoning program to mandatory. When the program is mandatory, developers building in upzoned neighborhoods will be required to either build affordable units onsite or pay into the city’s affordable housing fund. LeClergue says OPCD’s final report on the new program will be released next week.

Livable U District’s Shirley Nixon argued the city should implement developer impact fees and produce a parking and traffic mitigation plan. “Our mantra is first things first. There are a lot of problems that need to be solved before heaping more problems on.”

In response, LeCleargue said the city’s proposed upzone is tied to affordable housing requirements, and would serve to ease some of the problems Nixon included in her list of “first things.”

“Allowing continued development under current zoning will further displacement,” he said. “The new plan will build with affordability and open space requirements.”

“I value walkability and density, but not to the exclusion of all other values that makes community livable: open space, light, new, architecturally interesting buildings that match neighborhood character,” she said.

Herbold said council is looking into ways to encourage developers to build affordable units onsite rather than paying in-lieu, and that she’s planning to introduce a policy that will help mitigate developer impacts on neighborhoods.

Unsurprisingly for an event promoted as an effort to save the neighborhood, the majority of the audience’s comments and questions were anti-upzone. There were questions raised about protecting trees and green space, providing artist housing, housing for the homeless (LeClergue says the upzone will allow the U District YMCA to build a youth homeless shelter), and plenty of comments about neighborhood character.

Susanna Lynn, a Wallingford resident said, “320 feet is completely ludicrous. I don’t want to have the conversation about how we’re going to upzone. I want to talk about if we should upzone.”

Despite a last-minute push by the YIMBY (Yes In My Back Yard) contingent to mobilize supporters to attend the meeting, only a handful of commenters spoke in favor of the upzone.

Dave Wood, a U District resident, was the first to do so. “In contrast to most people tonight, I think the only way to solve affordability is through upzones.”

While the majority of the audience was anti-upzone, it was not a fully unified front. I spoke to Lois Ko as the meeting wrapped up. She owns Sweet Alchemy ice cream shop on University Way and grew up in the neighborhood. She lived with her parents until she started her own family, but had to move to Shoreline to find a house they could afford.

“I trust the city to do the right thing,” she said. “But I hope they take people’s input from this meeting. Ultimately I think this [upzone] will be a good thing, but there are going to be growing pains.”