Donald Trump, and other reasons tech IPOs are currently nonexistent 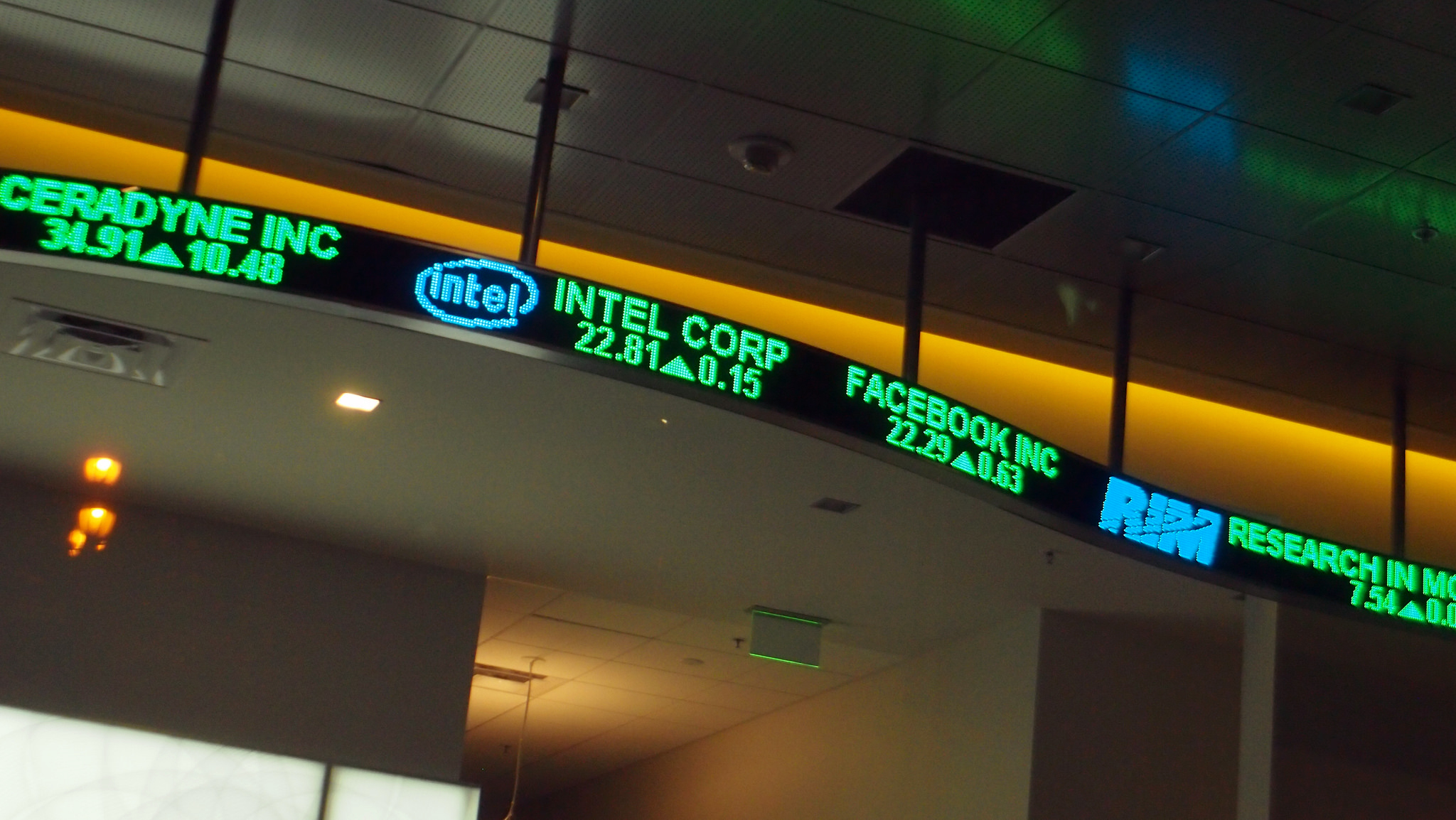 The tech IPO market, which merely two years ago couldn’t stop churning out new offerings, has almost become nonexistent. In fact, there were zero U.S. tech IPOs in the first fiscal quarter of 2016 – we haven’t seen that since the Great Depression. Approaching summer, only three U.S. technology companies have raised public financing, according to data from PitchBook. None are Seattle-based.

The lack of PNW activity is surprising to some, especially considering that back in 2013, Seattle online retailer Zulily completed a blockbuster public offering and Tableau Software raised $254 million. Even Nanostring Technologies, which made a lackluster IPO debut that year, still managed to make some money. Other area tech companies were touted in the media as “near-unicorns,” with close to billion-dollar valuations positioned to go next in line by 2014 – including Bellevue-based enterprise software company Apptio Inc.

But over the last year, PNW tech companies have experienced the Seattle freeze. And while more private company valuations are hitting billion-dollar valuations than ever before — the Wall Street Journal lists 145 as of this month – none are based in the great Northwest. Could our tech cred now be up for questioning?

“Actually, Seattle has a great crop of growth-stage companies growing nicely…we have a great ecosystem for the next public company candidate,” says Madrona Ventures Managing Director Tim Porter. “But overall the public market has pulled back due to larger macro trends including falling oil prices and China’s economy.”

“It’s not a Seattle-specific phenomenon,” he emphasizes.

There’s a globally cautious approach to IPOs right now, and it could be explained by a wholly unexpected factor – Donald Trump and the U.S. presidential elections. That’s according to Lise Buyer, founder and principal of Class V Group, a consultancy that advises companies as they plan to go public.

“We may see two or three more tech IPOs in the end of June,” says Buyer, who was on the team responsible for Google’s IPO. “Then again, I think we may even see a further lag, which I wouldn’t have said six months ago, but now as the dynamics of the presidential elections become more peculiar, I see skittishness.”

Buyer says investors are likely to be particularly cautious, and market activity slow, during two big landmarks in the elections: in July during party conventions and again in November.

“Ordinarily the elections don’t impact the markets like this – if this was an Obama vs. Romney election, there would be no impact on the markets –– but some of what these candidates are espousing have a significant impact psychologically on investors,” says Buyer.

Also, landmark action taken by President Obama – the signing of the JOBS Act – also played a critical role in slowing down public offerings over the past few years. Before the JOBS Act came into action in 2012, companies with 500 shareholders or more were required to disclose financial information before they could go public. But once that rule was removed, it allowed “companies…but especially tech companies to raise endless amount of capital while still remaining private,” she says.

Facebook and Google went public when they did because the “500 shareholder rule” was still in place. Today’s “bellwethers” like AirBnb and Uber can take their time, according to Buyer.

“As more investors came into the private market [since JOBS], valuations went up without perhaps the due diligence that public investors typically have,” she says. Still, she believes there’s much more tech IPO activity to come, likely in fall or early 2017.

“There are some companies that could literally go any time, that are waiting for other market factors to round out,” she says. It could even include one or two from the Seattle area.

“Our reputation as a cloud capital continues, from large companies to small startups in this space,” he says. He also points to companies in data analytics, machine learning and artificial intelligence, as well as virtual reality and augmented reality.

Disclaimer: The author was a former Apptio employee.