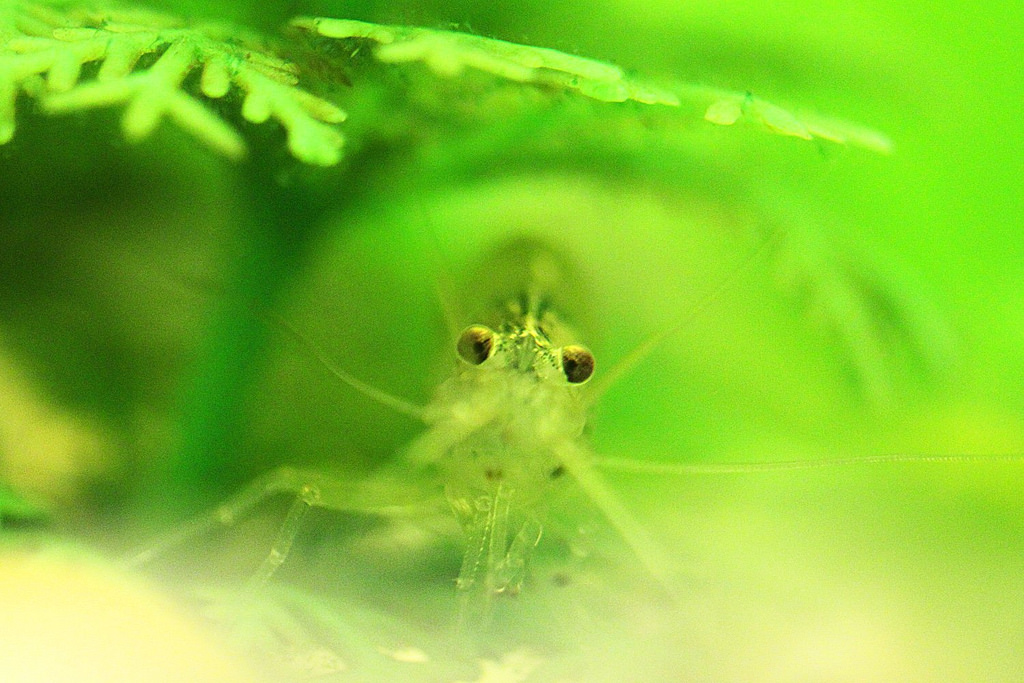 This is the third story in a series about Washington’s oyster industry. The series starts here.

Driving down the coast on Highway 1 en route San Francisco, a friend and I couldn’t resist a stop at the Tomales Bay Oyster Company. As the man behind the simple farm stand shucked a half dozen Pacific oysters and set them directly on the counter before us, we asked him how it had been going.

“Oh, you mean with the ocean acidification?” he laughed. “Or the bacteria outbreaks?” He trailed off. “Yeah, it’s been a little rough, but we’re still going.”

The struggles of California’s shellfish farmers directly affect Washington’s oyster industry. I’ve written that providing seed for other growers has become a large part of the businesses in Washington — as it happens, the Tomales Bay Oyster Company gets its seed from Coast Seafoods, which is based in Bellevue. And the issues afflicting California’s harvests also affect the crop that’s grown right in our own waters.

If we want to keep this $270 million-a-year industry afloat, there are some looming threats we’ll need to address. Here’s a primer on some of the biggies.

Rearing oyster larvae in hatcheries has always been a somewhat difficult endeavor, with good years and bad ones. But in 2007, hatcheries began to see more failure than success, says Bill Dewey, director of public affairs at Taylor Shellfish. The cause remained unknown until Richard Feely, a senior scientist at NOAA, diagnosed it as ocean acidification, and oysters became the poster child for the perils of global warming’s evil twin.

As Craig Welch explained in his award-winning project in the Seattle Times, ocean acidification is a problem for oysters because it changes the water chemistry so that there are less of the minerals that the developing oysters need to build their shells. Not all of Washington’s hatcheries were impacted by the ocean acidification crisis, however, and given that Pacific oysters are already a pretty highly engineered food, some scientists are skeptical that acidifying waters are actually the biggest threat facing the industry. (This is not to diminish the potential threat of ocean acidification on the whole.)

In 2011, about 4,000 acres of shellfish growing areas in Samish Bay were shut down. The reason? Basically, poop. “Farmland runoff, septic systems and wildlife are the sources of fecal contamination,” a Washington State Department of Health document reads. “When it rains, contaminants wash off the land into the river and then into the bay.”

In 2015, a total of 36,000 acres of shellfish beds were closed in Puget Sound for similar reasons. It’s not that the pollution kills the oysters. It’s that the filter feeders end up eating the pollution, which in turn makes them unsafe for us to eat. And, of course, no more market for oysters … means no more oysters. As Puget Sound’s urbanized areas continue to boom, mitigating pollution is an issue that will require a lot of attention.

As filter feeders, oysters eat up whatever algae is available to them — and if that algae happens to be Alexandrum catenella or Pseudo-nitzschia, that’s bad news for anyone who might want to eat the oyster. The first species causes paralytic shellfish poisoning (PSP) which paralyzes muscles throughout a person’s body. In a really bad case, it can even paralyze the muscles we use to breath, causing the victim to suffocate.

Pseudo-nitzchia algae can produce domoic acid, a neurotoxin that causes amnesic shellfish poisoning (ASP), the symptoms of which include seizures, memory loss and brain damage. (Fun fact: an outbreak of Pseudo-nitzchia in Santa Cruz, California, seagulls that caused them to crash into buildings and people, is thought to be the inspiration for Alfred Hitchcock’s “The Birds.”)

The largest bloom of Pseudo-nitzschia we’ve seen on the west coast occurred just last year, shutting down shellfish farms, including oyster beds, in California, Oregon and Washington. (Thankfully oysters can get rid of the toxin over just hours or days, so can be less impacted than other fisheries such as Dungeness crab.)

To answer your first question: Pacific Oyster Mortality Syndrome (POMS), or Ostreid herpesvirus, has no health implications for humans. The disease is big trouble for the bivalves themselves, however. The first outbreak was in France in 2008, when it devastated 26 percent of that country’s Pacific oyster crop. Since then, the disease has been found across the world, in in the UK, Ireland, the Netherlands, Spain, Italy, Japan, New Zealand and, most recently, Tasmania.

Luckily, it hasn’t come to Puget Sound yet. “It’s got us on our toes right now,” Dewey says. As growers bring seed from all over the world, “we’re worried that something is going to slip through the cracks.”

Even underwater farms have pests. The biggest one plaguing the Pacific oysters in Willapa Bay is the burrowing shrimp, also known as ghost shrimp or mud shrimp. These five-inch long crustaceans dig down into the earth, and end up taking the oysters down with them, where they suffocate beneath the mud. It’s a problem that oyster growers have been battling with since the ghost shrimp population ballooned in the 1950s.

In the 1960s, growers began to spray the insecticide carbaryl into the water to kill off the shrimp. Carbaryl was phased out in the early 2000s because it was a known carcinogen with presumable environmental impact, and growers still haven’t found an effective solution. Earlier this year, however, some oyster growers rallied behind a push for a new pesticide.

Which raises the question: What are the potential environmental impacts of oyster farms, versus their environmental benefits? And do we want to allow this industry to expand even more? I'll address those questions in my last installment in this series.