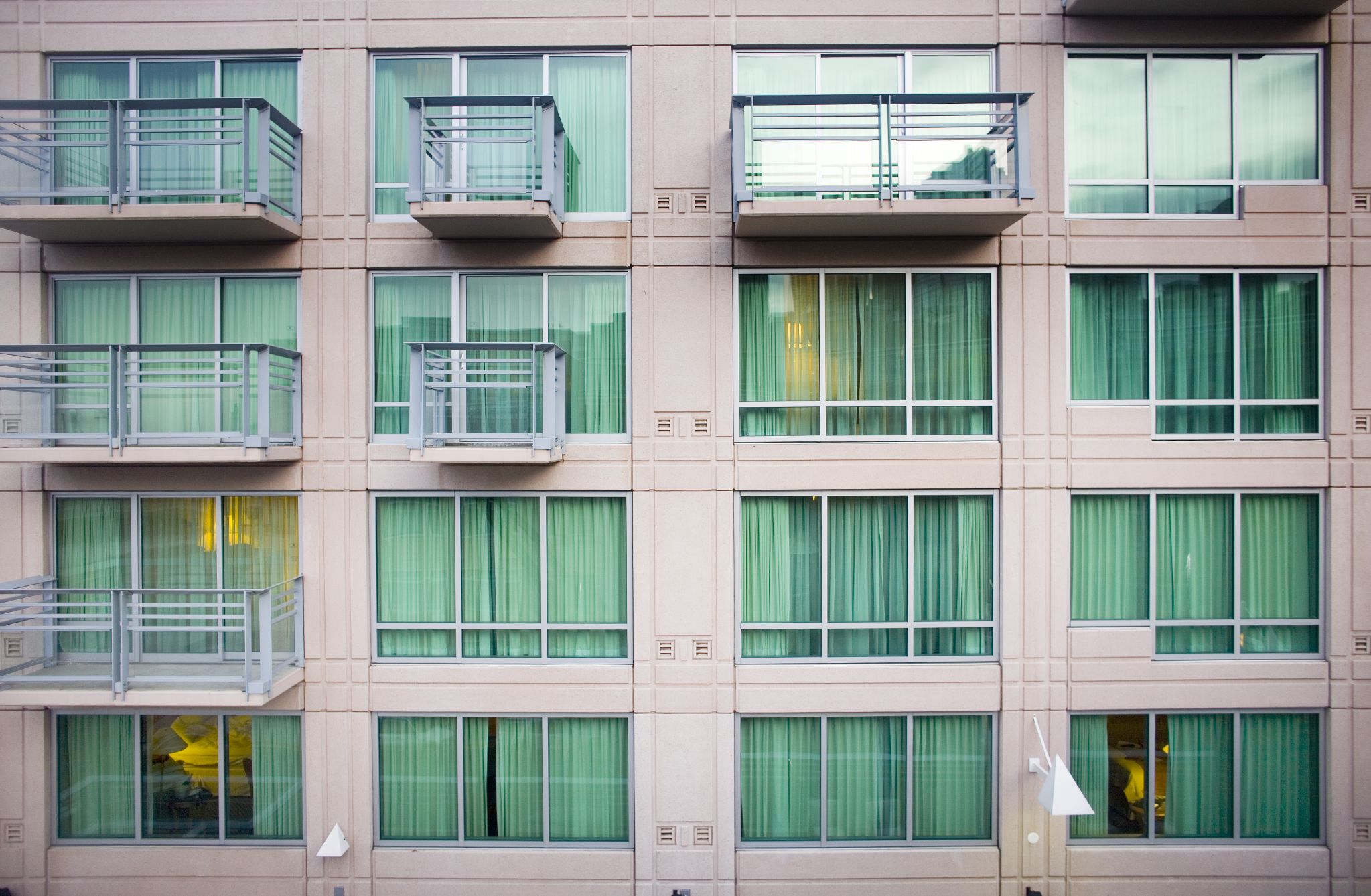 Signs of Seattle’s success are everywhere to be seen, from the skyscrapers sprouting from former parking lots, to the newly opened light rail stations. So too are the signs of our failure, including the dystopian world of "The Jungle" homeless encampment beneath I-5, and the sight of longtime residents packing up and searching for cheaper housing in the suburbs. There is a pervasive sense of unease about Seattle’s economic boom, much of it focused on the physical development of our city.

Are we actually building what we need? If not, how can we do better?

Seattle is facing a housing shortage of a magnitude not seen in generations. In the rental market this is evidenced by record low vacancies — down to 3 percent compared to a national average of 7 percent — and a corresponding rise in rents. Likewise, inventory of for-sale homes is at a record low and prices are rising among the fastest in the nation.

The cause of this shortage is, ironically, our good fortune. With jobs, wages and population all outpacing housing growth, prices have risen significantly. To combat this, Seattle needs to both increase its overall housing supply and to focus more resources on helping those who have benefited least from Seattle's boom. The city’s plan to do this is named the Mandatory Housing Affordability program.

To better understand how MHA differs from our current zoning and lack of any affordability requirements, I analyzed construction between 2011 and 2015 and compared it with what might have been built had MHA already been in place. I looked just at multifamily residential development, ignoring single family development (which is unchanged by MHA). I assume that there's an average 5 percent affordability requirement, and that this percentage is calibrated correctly to leave development incentives unchanged.

My analysis identified 277 multifamily projects built in the last five years that would have been affected by MHA. These projects contained a total of about 25,500 units of housing. Had MHA been in effect, we would expect to have built roughly the same number of projects, but by building higher they would have accommodated 30,000 units. Of the approximately 4,500 additional units built, over one third would have been affordable income-restricted units.

Together with fees on commercial development, the City expects MHA to produce about 6,000 affordable units over the next decade. It accomplishes this by combining an affordability mandate and additional height, offsetting the pitfalls of either policy in isolation. A height increase alone increases the incentive to build, which can increase displacement of existing residents. An affordability mandate alone increases average housing costs and reduces the number of new homes, exacerbating the housing crisis.

But when finely tuned, the combination should leave the economics of building mostly unchanged, so that we neither increase displacement nor push up market rates.

Whatever the accuracy of City projections, as the historic analysis presented here shows, MHA is clearly a step in the right direction. Compared to our current zoning and zero affordability requirements, MHA would give us more housing, and more affordable housing, without increasing displacement or spending public money.

City Council will be holding a public hearing on MHA on Tuesday, June 21. The debate is expected to be lively. Anyone who wishes to make their voice heard should write to their councilmembers or show up at City Hall at 9:00am on the 21st to offer public comment.

Ethan Phelps-Goodman is a civic organizer, software developer and data journalist. He runs Seattle in Progress, a web app that documents what is being built in Seattle neighborhoods. His goal is to use data and technology to promote a more informed public discussion about development in Seattle.