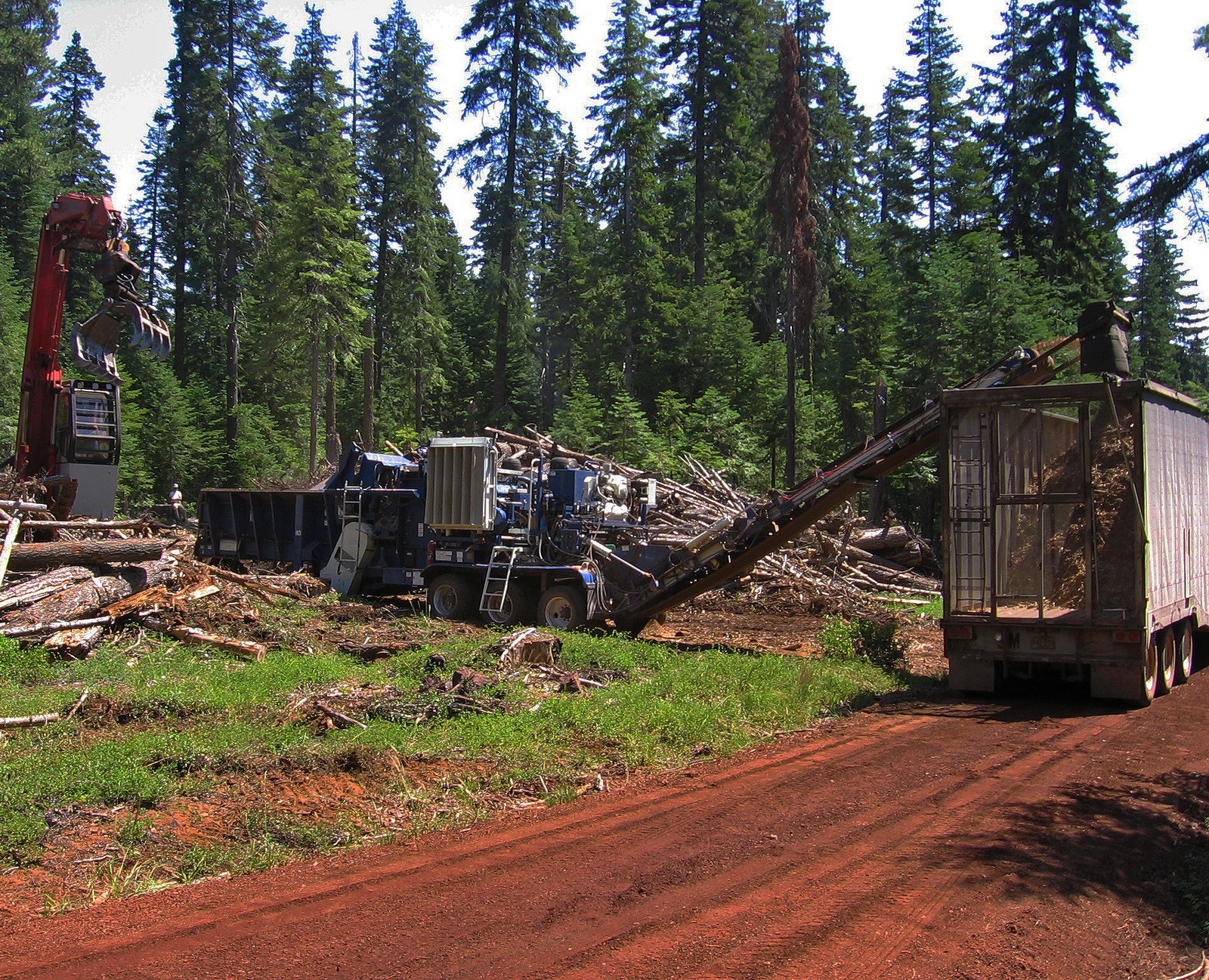 Well-regulated logging can enhance provide better habitat for a wider variety of species, protect against wildfires and help rural economies.

During the time I worked at the state Department of Natural Resources, a meeting with members of the Washington Environmental Council stood out. They demanded a number of changes to the rules regarding timber harvests.

After they went through their list, a question occurred to me. Science-based, modern timber harvest planning is informed by the ancient pattern fire once played in forests, providing a range of natural habitat types from clearings to old growth. The balance of that habitat is important to ensure that all animals can find habitat for living, traveling and foraging.

Based on that science, I asked my question – how would the changes they demanded impact that balance of habitat? After a pause, they answered, “We don’t know.” Not understanding how your proposals impact ecosystem science is like giving an Uber driver street directions without knowing where you want to go.

Fortunately, the last two state lands commissioners – including one endorsed by the environmental community – rejected that anti-science approach. The next lands commissioner, to be elected this year, should make the same choice.

The next commissioner will face important environmental problems, including reducing destructive forest fires, cutting carbon emissions and protecting wildlife habitat. The good news is that there is bipartisan and scientific consensus on how to achieve those goals.

For example, reducing the risk of forest fire requires active forestry to change dead, dry forests into forests that are healthy and resistant to catastrophic fire. This policy is not controversial among scientists and has bipartisan support.

In 2007, then-Gov. Chris Gregoire’s Climate Advisory Team expressed concern about the growing risk of forest fires. Their solution was clear, noting, “We feel strategic thinning [of forests] and similar treatments are most prudent in the climate policy context." Thinning and forest management would reduce “the risk of wildfire, pest, and disease outbreaks this proposed option will aim to reduce fuels buildup attributable to decades of fire suppression.”

Those same fire-prone forests can be habitat deserts, providing poor conditions for wildlife, especially threatened species. Such forests do not provide habitat and won’t for decades to come without expensive restoration. Catastrophic fire makes that problem worse: A forest fire I worked in the North Cascades ripped through an area with a breeding pair of spotted owls.

With so much demand for state budget funds, the question is how to pay for forest restoration. There are stark alternatives, and the choice made by the next lands commissioner will determine whether forests burn and habitat dies or whether we reduce forest fires and protect habitat.

Over the past decade, Washington’s state and private forests have seen a major improvement in fish habitat by replacing outdated stream culverts. Using funds generated by sustainable timber harvests, private and state foresters met the goal, opening up huge areas of habitat for salmon.

Contrast that with the failure of the state Department of Transportation, where officials plan to take another 50 years to finish similar work. Why? They rely on unpredictable state and federal budgets.

The same, successful model can be used to clean up unhealthy forests where timber can be rotting and has low value. Sustainable timber harvests can generate revenue to clean up nearby forests that need restoration.

When asked what they want to replace ecosystem science with, environmental activists offer a series of theoretical policies. The latest fad is their claim the state can earn money by letting trees grow and storing carbon. This, they assert, will pull carbon from the atmosphere, reducing climate change and earning money. Climate and forestry science say the opposite.

For example, the U.S. Forest Service’s Pacific NW Research Station wrote, “The notion that lightly managed or unmanaged forests will be more effective at sequestering carbon” is simply incorrect. University of Washington scientists added their voice, saying, “The most effective use of forests to mitigate carbon is to produce wood products that displace the most fossil fuel emissions from sustainable forest rotations … not saving the carbon in the forest.”

Finally, the Intergovernmental Panel on Climate Change, which provides the “consensus” science on climate change, says, “a sustainable forest management strategy aimed at … producing an annual sustained yield of timber, fibre or energy from the forest, will generate the largest sustained mitigation benefit.”

All agree — growing and harvesting trees for construction and energy is the best way to remove carbon from the atmosphere.

Another proposal, offered by environmental lawyer Peter Goldman and activist Becky Kelley, is to certify timber harvests to the Forest Stewardship Council (FSC) model. For nearly two decades now, Goldman and other activists have been promising FSC-certified harvests would increase revenue to the state. There is no analysis, however, that shows this to be the case.

To begin with, there are many problems with FSC certification. For example, Washington’s existing forest laws are more restrictive than FSC’s standards in Idaho and elsewhere. Following FSC’s arbitrary rules would punish Washington for good stewardship and reward Idaho for low standards.

Worse, FSC offers no price premium and would cost state taxpayers millions of dollars. When he first ran for office in 2008, current Lands Commissioner Peter Goldmark promised to get FSC certification for state forests … until he saw the cost. He understood the system was badly flawed and made the choice to reject his campaign promise and follow science and sound economics rather than implementing the FSC model.

There is a choice facing the next lands commissioner. Some argue we should shut down all sustainable timber harvests and return them to nature. That, however, ignores the science of forestry and wildlife habitat and abdicates the responsibility we have to restore unhealthy forests. Shutting down harvests and allowing forest habitat to degrade and burn would be like allowing toxic wastes in the Duwamish to simply be cleaned by the tides. Ignoring the problem is irresponsible.

Instead, we can follow the model supported by Gov. Gregoire’s Climate Advisory Team and the University of Washington. We can use the approach that successfully restored hundreds of miles of salmon habitat. And we can use that revenue to help fill the massive gap in school funding and create jobs in rural areas that have lost family-wage, manufacturing jobs.

After so many years of the timber wars, there is now a strong consensus that science-based sustainable timber harvesting protects the economic and environmental values we cherish. Throwing that model away without a science-based alternative — as the Washington Environmental Council wanted to do in that meeting  would be catastrophic for our forests and for wildlife.