Election 2016: A quick guide to your primary ballot 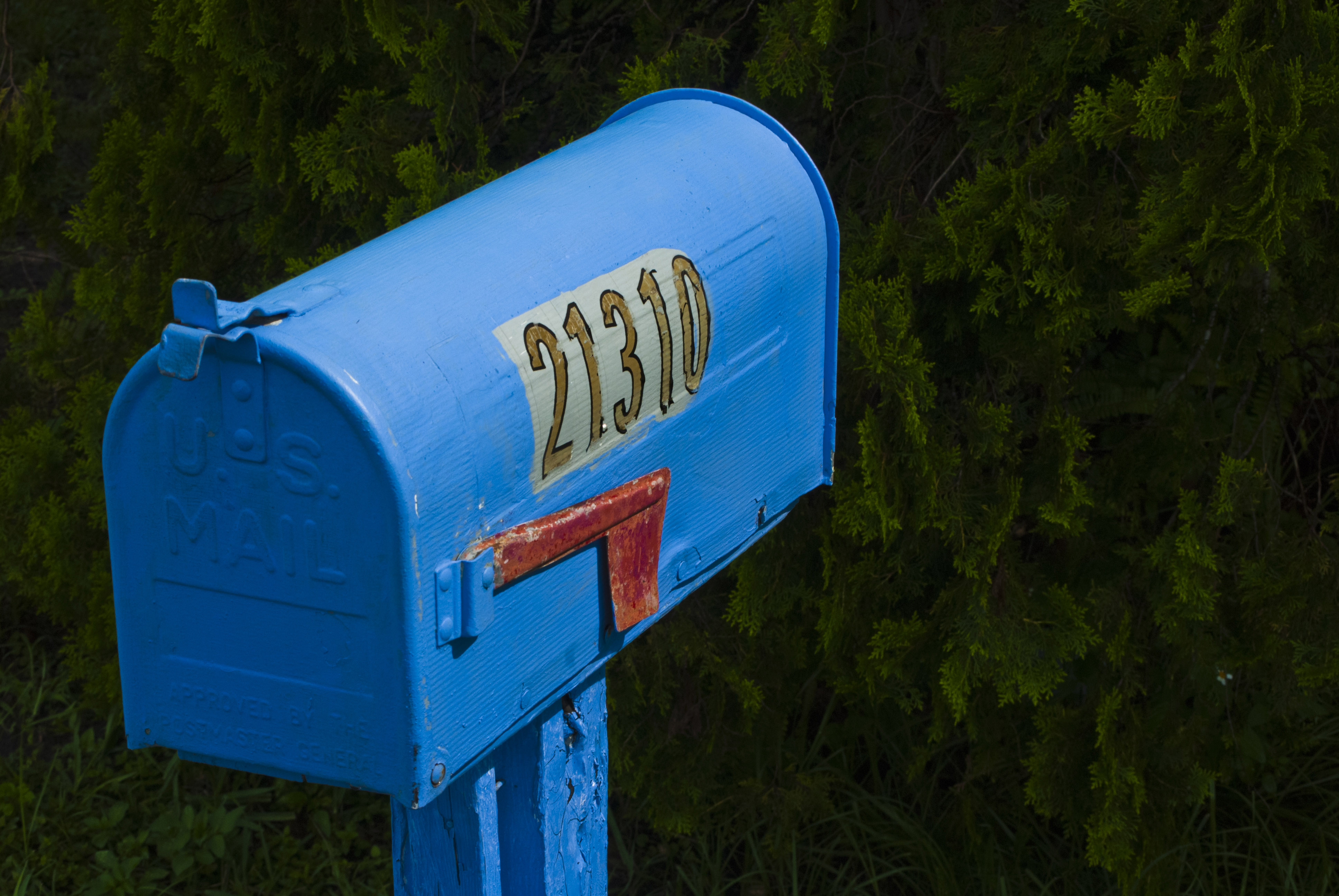 All mail-in ballots must be postmarked by August 2.

There are important decisions waiting in those primary ballots. Voters will choose the finalists in the once-a-generation, "Congressman for Life" contest for Seattle's seat in the U.S. House of Representatives. They'll decide whether to throw out years of Seattle waterfront planning in order to keep a portion of the earthquake-prone viaduct intact for the nice water views. Across the state, there are numerous primaries for congressional and state legislative offices. Seattle voters will decide on a levy designed to help with housing for the needy — now an officially declared emergency.

Official voters guides are in the mail or can be found online. But to help with your decisions, we've also assembled a range of media articles and endorsements on some key races. Feel free to add your own suggestions in the comments section or email us with possible additions at editor@crosscut.com.

First, KCTS 9 and Crosscut filmed a roundtable discussion breaking down the ballot, featuring journalists Enrique Cerna, Joni Balter, and Drew Atkins. You can watch that here:

For those who prefer the written word, we'll start with some of Seattle's biggest contests, followed by a selection of statewide races.

Much of the city, as well as suburbs to the north and south, are seeing a wide-open race to replace the retiring incumbent member of Congress, Democratic U.S. Rep. Jim McDermott. He has held office for more than a quarter century, since 1989. This has fueled expectations that whoever succeeds him could be in office a long time.

The most attention has gone to Democrats King County Councilmember Joe McDermott (no relation to the incumbent); state Sen. Pramila Jayapal, and state Rep. Brady Pinero Walkinshaw. There’s also a former mayor of Burien, Arun Jhaveri, as well as Republican Craig Keller, who made it to the November ballot in 2014 against Jim McDermott. Other candidates include Republican Scott Sutherland, Democrat and community activist Don Rivers, and independents Leslie Regier and Carl Cooper.

“The race for Seattle’s seat in Congress — a litany for the liberal choir,” seattlepi.com

A debate hosted by KCTS 9 and Crosscut

This measure would transform a portion of the current Alaskan Way Viaduct into a mile-long elevated waterfront park, established and operated by a public development authority board. In what opponents say is an unprecedented (not to mention audacious) maneuver, the interim members of this board would be initiative supporters, including former mayoral candidate Kate Martin, who spearheaded I-123. If this passes, Seattle city officials will be as shocked on a similar level to being told a year ago that Donald Trump would be nominated for president.

“Why Seattle voters should reject the plan for a new waterfront park,” Seattle Times

No on Initiative No. 123, The Stranger

“Shooting ourselves in the foot with Initiative 123,” Seattle Times

Seattle voters have repeatedly approved levies to finance low-income housing over past 35 years, but this tax renewal is the largest yet, at $290 million. With the homeless visible everywhere and the city worried about the women and children who are often less visible, it’s hard to see how this loses. An opposition statement on the official voters guide argues that a no vote would force city leaders to create new policies.

“Seattle housing levy: Yes, but the city can do better,” Seattle Times

Yes on Proposition 1, The Stranger

The state legislature — and the governor — are under increasing pressure from the state Supreme Court to increase spending to schools, and finally give children from poorer districts a fairer share of the budget. With Superintendent Randy Dorn stepping aside, nine candidates have stepped forward. Most eyes have been on state Rep. Chris Reykdal, a former school board member; Erin Jones, a Tacoma Public Schools executive and former assistant superintendent in the state Office of Public Instruction; and Robin Fleming, a former OSPI official and nurse.

Longtime Lt. Gov. Brad Owen’s decision against seeking re-election has drawn a rush of eager candidates, similar to the 7th Congressional District race. There are 11 in all, and why not? It’s a job that requires presiding over the Senate, waiting in line to fill in as governor in the case of a tragedy or just a trip, and using the office for a good cause or two (Owen focused on young people’s issues around bullying and drugs). Although there are occasional calls for abolishing the office, state law already seems to recognize its relatively easy pace: the salary is $100,800, significantly lower than any other statewide elected official’s pay. The most competitive candidates appear to be three Democratic state senators — Karen Fraser, Cyrus Habib and Steve Hobbs — Republican former banker and journalist Phillip Yin of Bellevue, and University Place Mayor Javier Figueroa.

“What power does a lieutenant governor have?” The News Tribune

“We endorse Fraser, Hobbs for lieutenant governor,” The News Tribune

"Are Democratic lawmakers 'jumping ship' from Legislature?" The News Tribune

The commissioner has a large say over logging practices on state lands, the use of tidal areas and habitat protection along streams and rivers. Most of the state’s lands are protected from forestry for environmental reasons, but the job remains a hot seat — earnings from timber sales and other uses continue to provide important revenue sources for school construction, universities and some local governments. Seven candidates, five of them Democrats, are seeking to replace outgoing commissioner, Peter Goldmark.

When a state official oversees his office’s fall from a well-respected operation to a sideshow of legal troubles, it attracts serious attention from potential replacements. Newcomer Jeff Sprung, an attorney who has represented whistleblowers, and two elected officials — state Sen. Mark Miloscia and Pierce County Executive Pat McCarthy — are regarded as the leading candidates.

“The promising rookie candidates of Washington,” seattlepi.com (includes a number of newcomers to electoral politics)