Election 2016: Breaking down the ballot initiatives 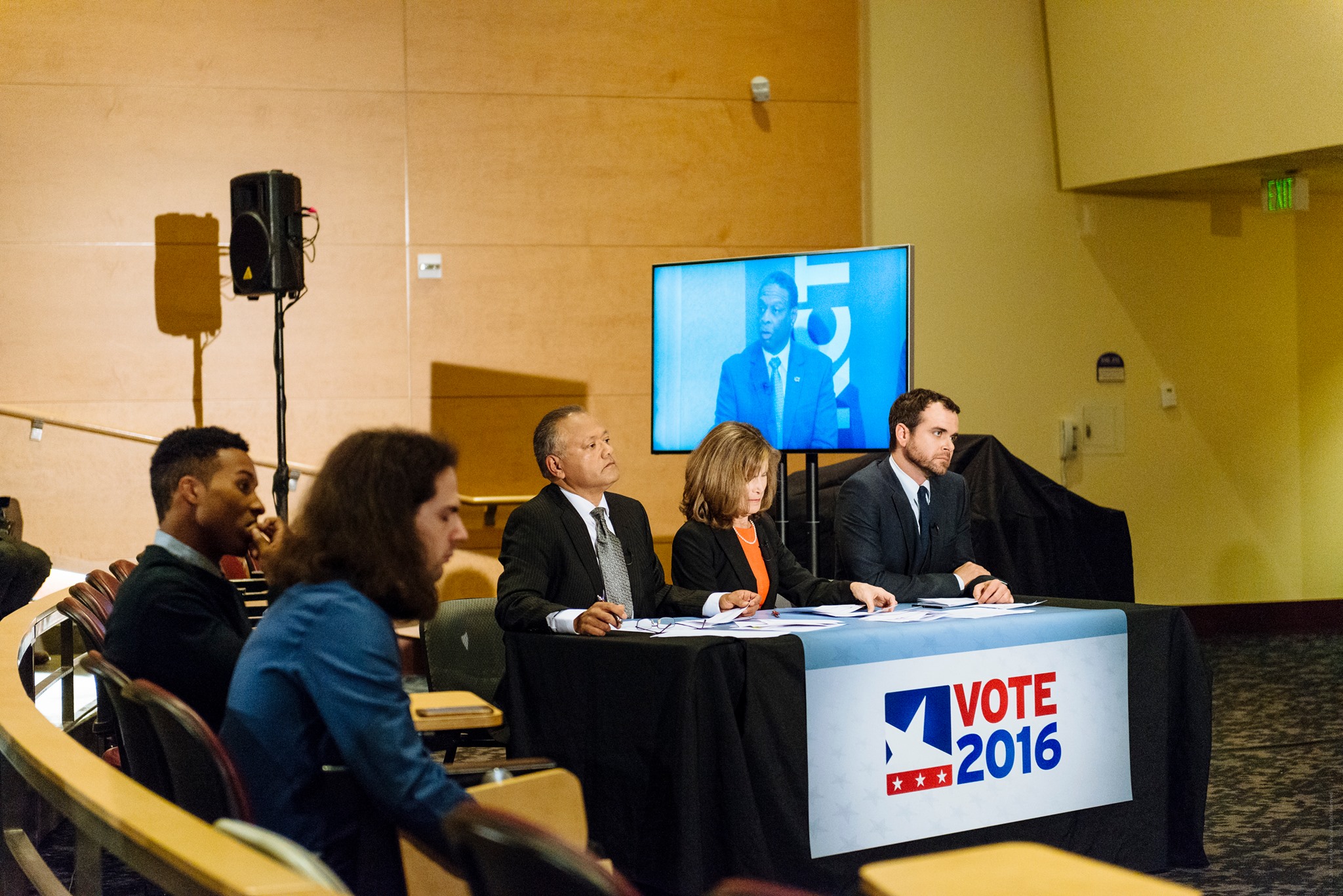 This edition breaks down the statewide initiatives that will likely make it onto the general election ballot. Our state might find itself in the national spotlight, as it did in 2012, with high-profile initiatives on gun safety, the minimum wage, and a carbon tax.

We also look at the Trump presidential candidacy and the challenge it is posing for state Republicans. In addition, we size up the race in the 7th Congressional District, where Democrats Joe McDermott, Pramila Jayapal and Brady Walkinshaw are vying to become one of the top two candidates in the August 2 primary.

Note: This episode was taped on July 7 at 9:30 a.m. During that day, Initiative 1515 did not reach the required signature and will not be included on the ballot. The hosts mention this initiative, but the segment in which the hosts talk in-depth about that initiative was edited out.