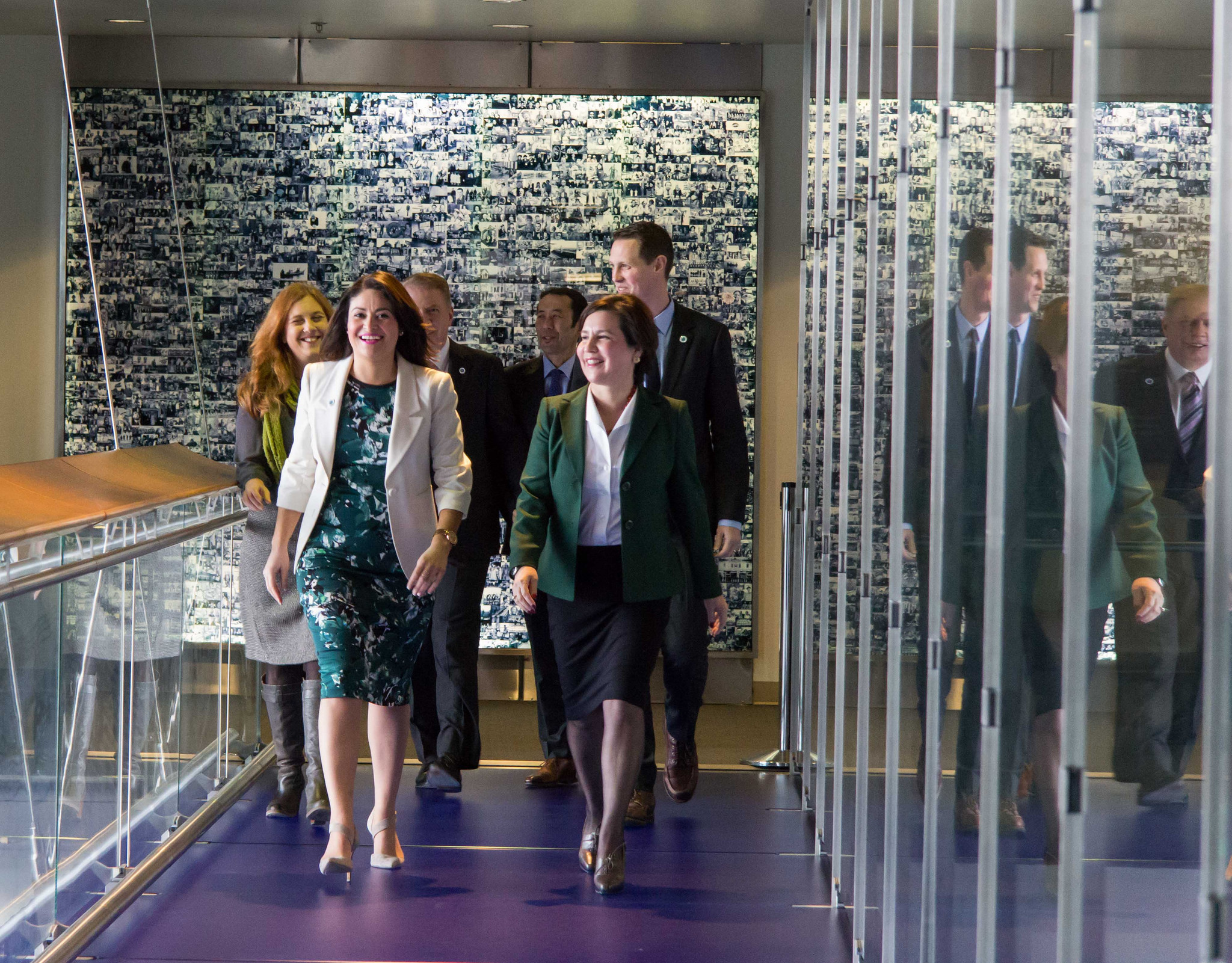 Mayor Ed Murray’s abrupt dismissal of the three-decades old district council system neatly encapsulates the dynamic neighborhood activists have complained of for generations: Seattle process is a sham, the city does what it wants, no matter how many white boards, post-it notes, and tedious evening meetings with stakeholders. Top down, not bottom up.

A succession of Seattle mayors have been increasingly tired of dealing with the unruly and Balkanized grassroots. Mayor Greg Nickels signaled his dissatisfaction by firing the popular head of the Department of Neighborhoods, Jim Diers, who now spends his time teaching grassroots groups around the world how to tap community energy and idealism once exemplified by Seattle’s neighborhood movement. Nickels announced “the Seattle Way,” which translated meant, “you discuss, I decide.”

Mike McGinn had activist and Greenwood Community Council roots, but was also suspect by many nabe activists as a guy who was too close to Vulcan and touted a pro-growth “Great City” initiative. He was more likely to listen to the Cascade Bicycle Club than the neighborhood folks who the mayor’s urbanist supporters often characterized as selfish NIMBYs.

During his campaign for mayor, Murray signaled he might be different, getting the endorsement of Peter Steinbrueck and promising to host a neighborhood summit in his first year, which he did. But, in what turns out to have been a piece of prescient symbolism, one of his office’s first acts was to prematurely announce the death of Jim Diers, who is very much alive.

Like many post-Norm Rice mayors, Murray has tired quickly of resistance to his grand plans for remaking the city, such as the pushback to his “grand bargain” with developers as laid out in the HALA blueprint. In cutting official city ties to the councils, he called out race (too white) and privilege (property owners) and effectively said to people who have volunteered thanklessly for years, “Don’t let the door hit you on the way out.” He could have tossed a retirement party, instead he went full Trump: “You’re fired.”

The mayor does have some good points: It is tough to get participation from folks who are young, poor, renters, minority members, immigrants, transient, or just too busy. It’s a worthy goal to seek broader involvement — though whether the city will listen to what a broader cross-section says is a different matter. Nevertheless, the limits or flaws of the old district council system are not the fault of those who worked so hard to make them effective.

But times do change: The district councils were threatened with obsolescence because the real juice is where the money is, namely the new city council district system. For the first time in more than a century, we have elected officials to hold directly responsible for how much money and other bennies will flow to which neighborhoods. Got a neighborhood problem? Call your council member. Mad about unfair geographic distribution of resources? Not getting your potholes fixed? Vote for new representation. Politics and horse trading are in, and many neighborhood activists — and a majority of voters — voted in this new system to rewire city power lines. So, we’re re-wiring.

The mayor has appointed a group to look at how to improve volunteer neighborhood participation. Since suggestions are being solicited, I have a couple.

First, the district election system cries out for an all-out effort to boost participation in elections, including public funding of city council races. Money will flow into elective races, and a voucher system or public financing could do a lot to empower people who have been disenfranchised by the volunteer system to wade into elective politics. If people can’t afford to volunteer time, make it easier for them to play in the election game.

Second, give people more tools. I think citywide public broadband is a key to this — making sure every citizen has access. This should be a basic utility. Two of the smartest things Seattle ever did was set up public power and water, which was accomplished after bitter fights. Not only will broadband drive business, it will create access for participation in deliberations, debate, research and advocacy — online meetings, telecommuting to presentations, document access, polling, voting, etc. Yes, many people have mobile phones, but the citywide system has to be more diverse and very robust.

Third, some other cities with district council members allow electeds to either have an office at City Hall, or an office in the district. District office hours at local cafes are not enough: Neighborhoods would benefit from more direct access. What about real, full-time staffed district offices? City council members spend too much time downtown. Also, we should consider completing the transformation of the hybrid council system by converting the at-large seats into district seats. After 2020, the district boundaries can be redrawn — we should go to all-districts by then.

As we’re talking about “the future,” maybe we should consider something even bolder: Move all the council offices to the districts. In other words, reverse the current dynamic where City Hall and downtown business interests dominate the centralized City Hall agenda and force a reversal of perspective. In fact, why not get the mayor an office in each council district and require that he spend a full day a month in each office? He could work out of backyard cottages in strategic locations. The staff can tweet from anywhere.

What would happen to City Hall? Maybe turn it into a shared hub for community groups, or housing for the homeless. The mayor’s City Hall office could be retained for ceremonial events, such as betting a salmon on sports events.

The more you think about it, the thing that seems increasingly archaic is the centralized command and control system. We’ve evolved from a strong council system to a strong mayor system. If it puts its mind to it, the city council can do something about that, and so can the grassroots. It might lead to more contentious politics, but perhaps decision-making that is less dis-spiriting.