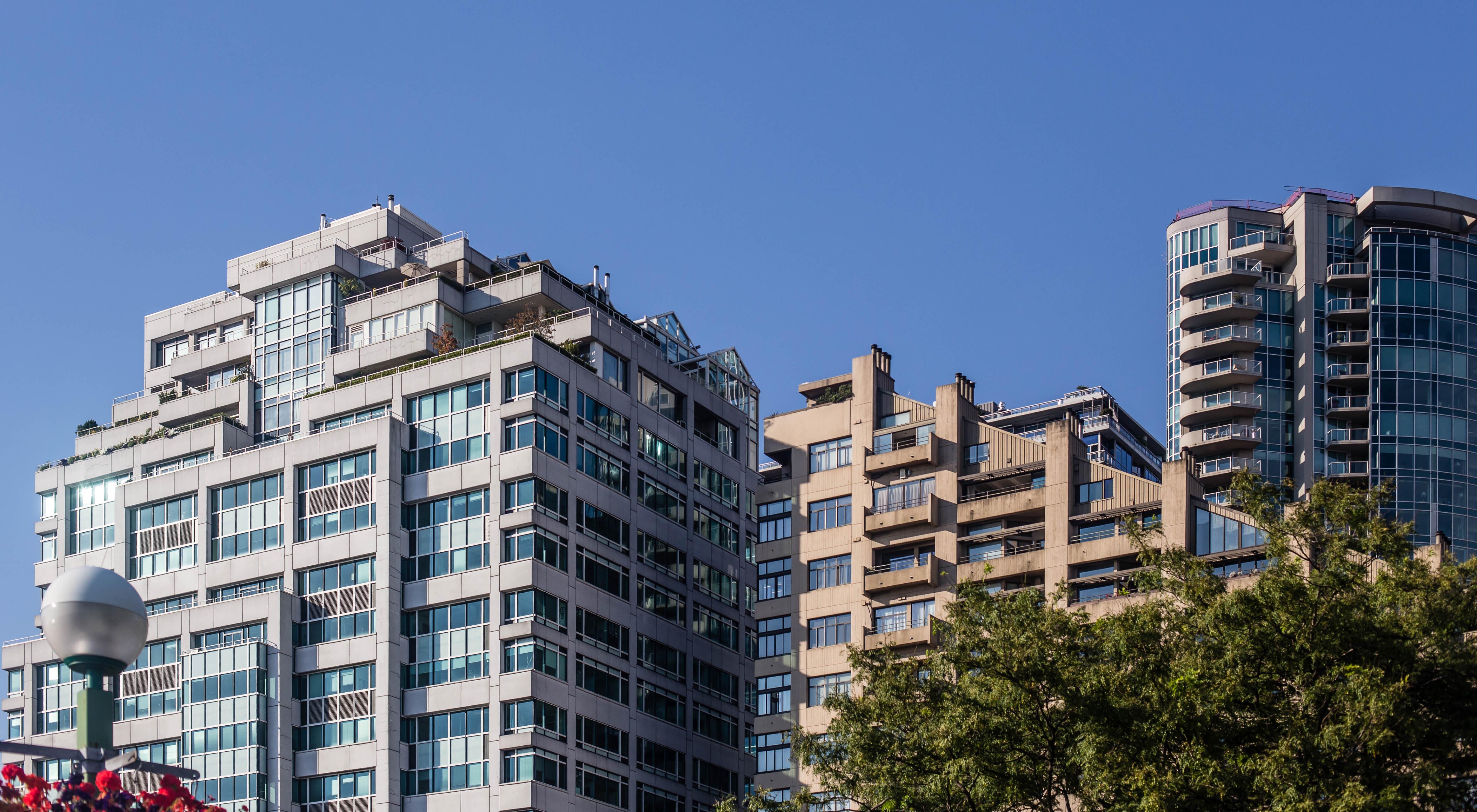 What does Airbnb have to lose with Seattle’s new proposed regulations on rentals? By one estimate, a lot.

Last Thursday, the data-centric news website FiveThirtyEight (a media outlet spun off from the New York Times) released an analysis of Airbnb’s presence in the company’s top 25 markets. Specifically, they looked at how prevalent commercial rentals were in each city, defined as units rented out on Airbnb’s platform on an almost full-time basis, or on similar platforms like Homeaway or VRBO.  They then looked at much of the company’s revenue came from that pool.

These rentals are often seen as a drain on local housing supply, taking rentals off the market and putting them on Airbnb instead.

Seattle, it turns out, claims the number four spot in the country for the proportion of Airbnb listings considered commercial. A third of the company’s Seattle revenues come from these long-term rentals, according to FiveThirtyEight’s analysis.

Seattle is currently considering a regulatory approach toward short-term rentals, prohibiting people from renting out secondary living spaces for more than 90 days out of the year, and adding some extra paperwork for people renting their first-homes for the same timeframe. This cap would theoretically discourage these commercial Airbnb listings.

Those regulations don’t paste exactly onto FiveThirtyEight’s analysis, which considers commercial listings as rented for 180 days or more. At first blush, however, the new regulations would take a significant chunk out of Airbnb’s profits in the city.

It’s no surprise that the Silicon Valley company isn’t in love with what’s currently on the table at Seattle City Council, and are trying to push discussion away from the current cap. If the campaign goes the company’s way, the final package could either have a larger day-per-year limit or no limit at all, and instead contain a short-term rental surcharge.

The boogeyman for housing advocates is not necessarily what short term rentals are currently doing to Seattle’s housing market, but what they could do.

For Puget Sound Sage, a local advocacy organization, the growth of Airbnb could spell doom for the already chaotic Seattle housing market. In a policy brief titled “Dramatic Growth of Short-Term Rentals in Seattle Could Reduce Apartment Supply,” Sage estimates that “over 1,600 long-term housing units in Seattle could be converted or built as short-term rentals over the next three years.”

The image is that of crafty entrepreneurs snatching up whole apartment buildings and flipping them into short-term rentals. In a time when Mayor Ed Murray is racing to add 30,000 new market-rate units over ten years, that would be counter-productive.

If the company’s profit on commercial rentals is actually as high as FiveThirtyEight suggests, “That could give the company an incentive to focus on increasing such listings as it grows,” reads the article.

There’s some quibbling with the numbers, however. The company has issues with Sage’s data collection. And on the FiveThirtyEight figures, an Airbnb spokesperson said in an email, “This analysis doesn’t provide a complete and accurate picture of our community.” Many of those long-term rentals, the spokesperson argued, would not otherwise house permanent residents, as they may be located in hotels or basements without kitchens.

Regardless of the exact numbers, Airbnb seems to accept that it can’t avoid changes in local regulation. While it has shown itself willing to go to court (as it did in San Francisco) it’s certainly not as bullish as its peers-in-gig-economy Uber and Lyft.

“We really think that to be regulated is to be recognized,” says Airbnb’s Public Affairs Manager Christopher Nulty.

The name of the game then is to support the city regulations the company finds amenable (like Chicago, which collects a surcharge) and discourage the examples it does not, such as Portland’s 90-day cap. “We believe very strongly in proactively working with municipalities in general,” says Nulty.

Proactive indeed — Airbnb representatives have apparently been in communication with the council for over a year, before any bill was proposed. It has hired local consulting firm Sound View Strategies — the organizing force behind some of the independent expenditure campaigns in last year’s council.

Advertisements for Airbnb, featuring quotes from satisfied hosts, have cropped up on city busses and billboards. And since Councilmember Tim Burgess first unveiled his proposal last June, policy reps from San Francisco have been making the rounds in City Hall, according to council sign-in sheets.

Councilmember Rob Johnson favors moving away from the 90-day cap. He says after hearing from hosts, especially people who might keep a second home that they only use for half the year, he moved towards what he describes as a revenue model — taxes over rules.

Doing so, Johnson says, would contribute to recession-proofing the city for the years to come, while also keeping Airbnb’s business model largely intact. “A lot of people want to be able to continue to operate,” he says, something he fears regulation would prevent. “My policy goals are really, how do we implement a per night fee?”

He still supports regulating the serial Airbnber — those “bad actors,” as he calls them, who are actually converting large numbers of standard apartments into short-term rentals.

For those genuinely concerned with the growth of commercial listings, though, a tax may not be the answer. Sage, in its brief, advocates for regulation.

“The City should prevent growth of whole unit [short-term rentals] hosted by individuals or companies with more than one unit that is not their primary residence,” it reads. To do so, the city should place “restrictions on [short-term rentals] that are not on a host’s primary residence, placing a cap of one or two units for all whole unit hosts, or limiting the number of days that hosts can rent STRs (thus removing the incentive to purchase housing as an investment property for sole use as an STR).”

While some short-term landlords, like Courtney Kaylor, have strong opinions about what the city should do ("Tax me!" she proclaimed at a city council meeting last June), Nulty over the phone was non-committal about the approach the company would support in Seattle.

His main point was that it shouldn’t be arbitrary, as he believes a 90-day cap to be. By several analyses, a short-term rental in Seattle is more profitable than a standard apartment at about 160 days a year. Perhaps that should be the cap, he suggested.

There’s a good chance any legislation could get overwhelmed by this fall’s budget talks, possibly pushing movement into 2017. And even then, when something finally does get approval, says Councilmember Johnson, “I would imagine that, as we have seen in almost every instance, that that will be either sued or appealed or some sort of legal challenge. We’re all anticipating that.”