From WTO to Occupy: How activism changes the conversation 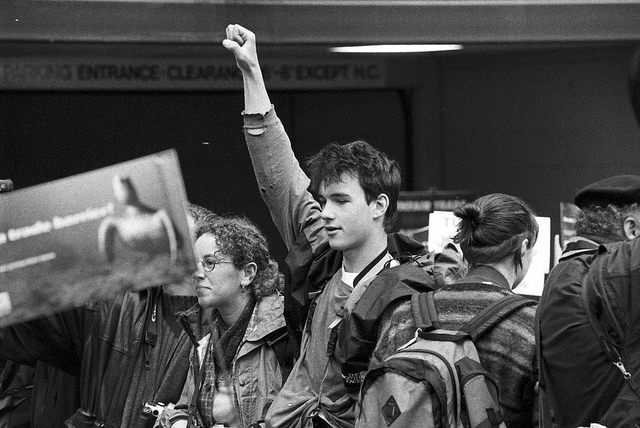 A scene from the 1999 WTO protests in Seattle

What do massive public actions like the globally significant protests against the World Trade Organization (WTO) in November of 1999 in Seattle really change? A lot.

At least that’s what three very knowledgeable speakers told a national gathering of sociologists in Seattle.

The question of the effects of mass movements kicked off the American Sociological Association’s 111th annual meeting, which ended Tuesday. All three of the speakers at the opening session had their own experiences with protests, according to Ruth Milkman, ASA president and faculty member at the City University of New York Graduate Center. The panel included Seattle City Councilmember Kshama Sawant, along with national broadcast journalist Amy Goodman, and Walden Bello, a University of Philippines scholar who was active in the WTO protests here (he was involved in teach-ins and has said that he ended up being beaten by police).

Bello, who has written extensively on WTO protests here and elsewhere, provided the intellectual framework for understanding the impact of the WTO protests. He often referred to “neoliberalism” but did not define it for his academic audience. Basically, neoliberalism encompasses a belief promoted by the world’s wealthy elites and their supportive fellow-travelers — the very people who planned the WTO gathering as a way to further Seattle’s image as a global city — that economic factors should be controlled predominately by private interests (investors and corporations) and not by social or public institutions, like elected legislatures. It is the modern expression of laissez faire (“letting thing take their course”) capitalism.

Bello had three points. First, he reflected on the meaning of the Seattle protests for changing knowledge systems. Second, he discussed how finance capital has managed to retain power after the 2008 global financial collapse. After a 1996 meeting of the WTO in Singapore, Bello said he found a note of “triumphalism” in the WTO’s feeling that neoliberalism would become the main framework for governing commerce worldwide. After the WTO protests in 1999, this was no longer such a sure bet.

Bello’s third point was that “the Battle Of Seattle underlined the critical if not decisive role of collective mass action” in changing ways of thinking. He did not go into detail but did say it is “overdue for us to take on the super ambitious task of creating that overarching language and program … with the end being the construction of society that harvests men’s and women’s deepest instinct — cooperation.”

Goodman said she founded Democracy Now! broadcast, which is now 20 years old, based on recognizing that “it's movements that make history that make progress.” She called the media “a huge kitchen table that stretches across the globe that we all sit around and debate and discuss the most important issues of the day.”

Goodman, who brought the show to Seattle for eight days of broadcasts during the WTO protests, noted that in interviews, then-Police Chief Norm Stamper has expressed regret at the actions of the police. He told her audience his worst mistake was to lead police into treating people who had come to Seattle to save the planet as the enemy.

Goodman highlighted the theme that popular movements build on other movements by looking at one year: 2011, beginning with December 2010. In that month, Mohamed Bouazizi, a young man scraping by on the streets of Tunisia by selling fruits and vegetables, had his scales taken by Tunisian police. In response he set himself on fire, which in turn sparked the overturning of the Tunisian dictatorship. The overturning of other Arab dictatorships by popular protest followed.

The Arab world protests sparked movements elsewhere, Goodman said. She pointed to 150,000 people marching in Wisconsin against Gov. Scott Walker’s union busting agenda,  protests at the execution of Troy Davis in Georgia, and the gathering of expertise and passion for global climate controls outside the walls of the official UN Climate Summit in Durban, South Africa. September of 2011 saw Occupy Wall Street begin in Zuccotti Park in lower Manhattan.

Sawant quickly echoed the theme  that “movements build on previous movements.” For her generation, Sawant said, Occupy Wall Street was very significant as a touchstone for what had been a common but nearly invisible sentiment. One refrain she kept hearing was: “Oh, my God. I thought I was the only person who felt this way. I thought I was alone.” A revelation like this is important to building a movement because, she said, “as long as people feel alone, they are powerless to fight a system that is so determined to defeat these ideas of change. “

Sawant laid out a few lessons that Seattle’s experiences can offer. One, movements need to organize around specific, concrete demands. Two, movement leadership should attune itself to what is “in the air” and build momentum through its understanding of that consciousness. Three, organize strategies toward success to build a “clear sense of victory. A sense that we can all come together, get organized, and win. We have won in the past.”

The reaction from the sociologists to all this talk about Seattle? All the speakers’ addresses were punctuated by frequent applause. At the end of the Goodman and Sawant talks, nearly half the audience stood to emphasize their appreciation.

The ASA has posted a recording of the session with a transcript. 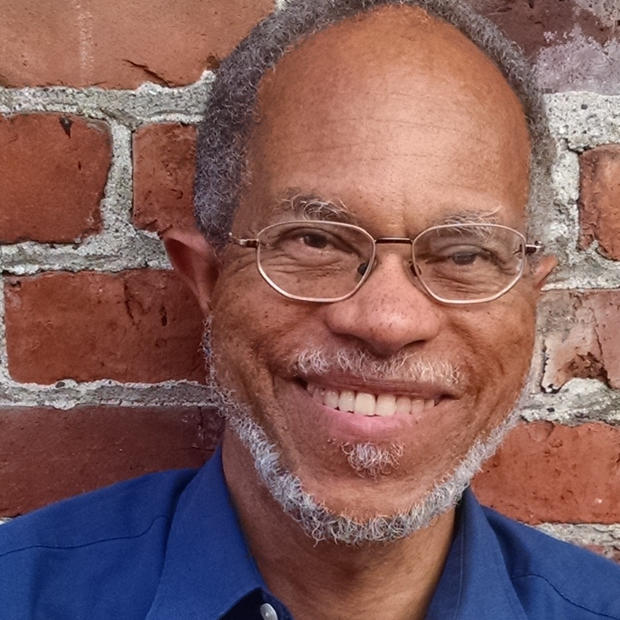