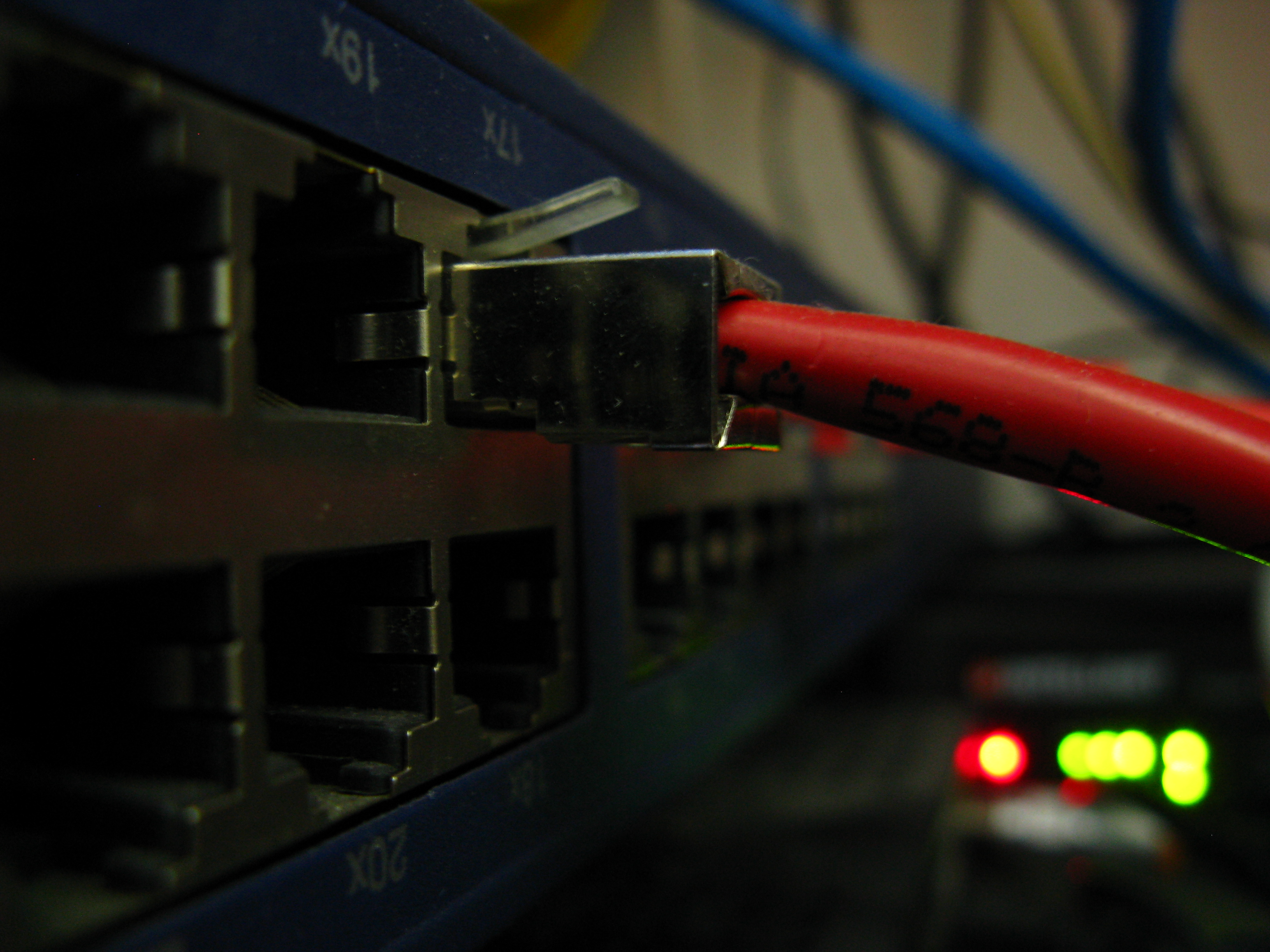 On Wednesday, Mayor Ed Murray joined 41 other mayors and city leaders in an open letter to the mayors of Chattanooga, TN and Wilson, NC. The letter expressed solidarity with the two cities, which recently lost legal challenges against state level restrictions preventing them from expanding their publicly-operated internet utilities.

The ruling comes at a time when other cities are considering following in the footsteps of these public Internet pioneers. Most cities, including Seattle, exist in near-monopolies when it comes to high-speed Internet. Locally, Comcast and Centurylink control almost the entire market, and have shown little incentive to lower prices or increase quality.

The recent ruling brings what is usually a local issue into the national spotlight, and it increasingly looks like the 2016 presidential election will determine whether cities can experiment with alternatives to the private sector.

Seattle began looking into providing a public internet utility nearly 20 years ago, and the issue rose to prominence during the 2013 mayor’s election and the 2015 council races. The organization I work for, Upgrade Seattle, has been dedicated to creating a publicly-run internet utility since 2014.

Over the last decade the towns of Chattanooga and Wilson have been operating popular public broadband utilities. Residents of these small towns felt neglected by the large cable giants in their region, and decided to build their own public networks. These utilities offered lower prices and higher speeds, and encouraged new companies to bring jobs into the city.

In some ways these municipal broadband networks were victims of their own success: they proved to be so popular that the telecommunications industry took notice. But instead of competing by providing better service, the industry lobbied state legislatures to pass bans restricting expansion of these public utilities. Altogether, 19 states have some level of statewide ban or restriction preventing cities from launching or expanding their own public networks.

Both towns petitioned the FCC to preempt their statewide bans, and the FCC, led by Chairman Tom Wheeler, agreed. The vote of the five commissioners of the FCC broke down along party lines, three Democrats voting yes and two Republicans voting no.

The FCC relied on a portion of the 1996 Telecommunications Act to conclude that removing the statewide bans would encourage competition and allow residents who wanted affordable high quality internet access to choose between a publicly provided broadband provider in addition to their current private sector alternatives. The case rose to the 6th Circuit court, where a panel of three judges — all appointed by presidents named Bush — ruled against the FCC.

Coverage of the opinion has focused on the blow it represents to advocates of municipal broadband. This is inaccurate. The ruling maintains the status quo: Chattanooga and Wilson will continue to run their own utilities, and Seattle is just as well situated to build a municipal broadband network today as it was before the ruling.

The real story here is how small, city-run internet utilities have morphed from a local government issue into a national partisan fight.

Perhaps this shouldn’t be surprising. President Obama came out in favor of municipal broadband in advance of his 2015 State of the Union Address, even traveling to Cedar Falls, Iowa in order to highlight their successful municipal network. Hillary Clinton followed suit, laying out her plans to “preempt state laws that unfairly protect incumbent businesses”. Donald Trump has yet to say anything (or tweet) about the issue.

Unsurprisingly, the Senate is caught in partisan deadlock on the issue. Democratic Senators Cory Booker, Ed Markey, and Claire McCaskill introduced a bill last year that would overturn statewide bans on municipal broadband. Republican Senators introduced their own bill prohibiting the FCC from preempting state laws on municipal broadband. Neither piece of legislation seems to be going anywhere.

But the party lines drawn at the national level aren’t reflected in the local communities aspiring to build these networks. The Institute for Local Self-Reliance analyzed over 150 communities with municipal networks, and found more than 70% of them voted reliably Republican.

“At the federal level there is more partisanship, while at the local level there is very little,” said Christopher Mitchell, the director of Community Broadband Networks at the Institute. “Local leaders tend to be more pragmatic. People in DC tend to be shaped much more by lobbying and powerful moneyed interests. At the federal and state level, they have little contact with the realities of Main Street, whereas they hear constantly from the big cable and telephone companies that everyone has good access and there are few problems.”

The composition of the Senate and the House are unlikely to shift enough to make room for legislative change on this issue, which puts increased power in the hands of the next President. Clinton’s support for municipal broadband has the potential to drastically change the environment for residents currently stifled by state bans.

The next President will be responsible for appointing new commissioners to the FCC. A Republican president would be able to switch the balance of power within the agency. Although Trump has yet to take a stance on the issue, party orthodoxy makes it likely that any Trump appointees would oppose further publicly run networks.

All of this brings us back to the 6th Circuit Court decision. The current lawsuit could potentially rise all the way to the Supreme Court, a body composed of a 4-4 ideological tie and one open seat. Once again, the President’s leaning on municipal broadband could affect the outcome of any future decision. A Hillary Clinton presidency could clear the way for small towns hoping for a public option.

And as for Seattle? Wednesday’s open letter from the Mayor is an encouraging sign. Murray’s record has been mixed on the issue so far. Fortunately 2017 will provide voters with the opportunity to ask the mayor what it will take to move Seattle beyond studies and solidarity, and into action. 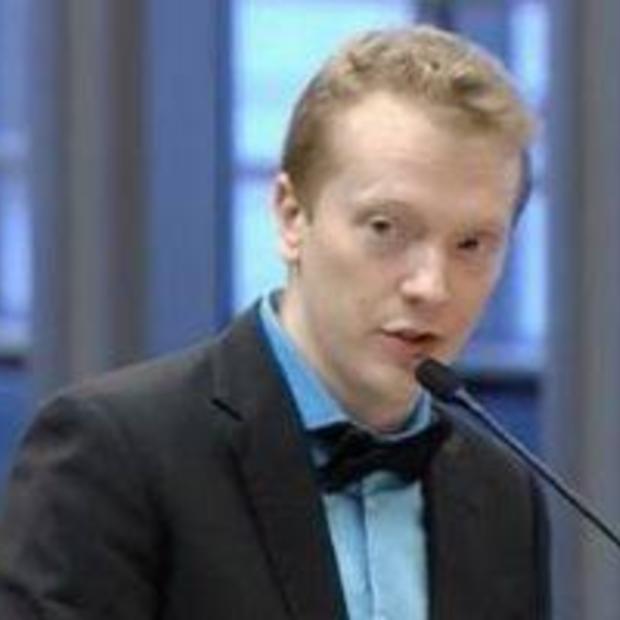 Devin Glaser is policy and political director for Upgrade Seattle, a group advocating for a municipal broadband network in the city.