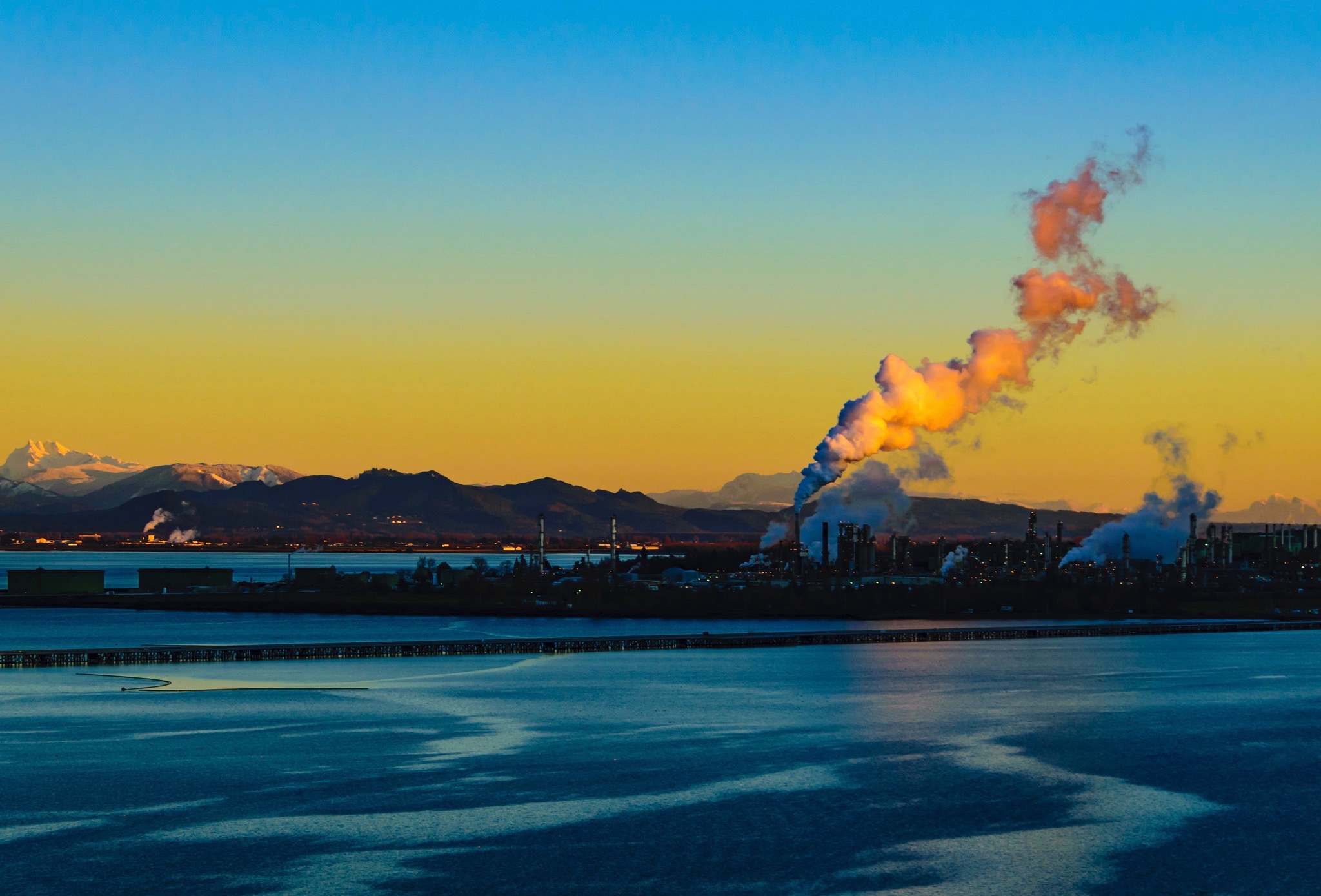 Anacortes is the site of several oil refineries. Maybe a carbon tax should be a priority?

Washington environmentalists have their priorities completely backward as we approach Election Day.

On one hand, most major green groups have either come out against, or just failed to take a stand on, the most significant piece of environmental legislation on the ballot: Initiative 732’s carbon tax. The local Green Establishment took a drubbing last week from the Washington Post’s editorial board, which argued that they are rejecting a win-win proposition in favor of a foolish insistence on micromanagement.

On the other hand, green groups have come out enthusiastically in support of Proposition 1, or Sound Transit 3. The Yes campaign insists that ST3 is a major opportunity for greenhouse gas reduction in the fight against climate change.

It’s not true. The case for ST3 as a climate solution is hopelessly befogged.

Look no further than Sound Transit’s own statements about the virtually insignificant expected future impacts on regional greenhouse gas emissions from ST3 investments.

So, plainly and according to Sound Transit itself, what turns on the ST3 vote is the prospect of an incremental 130,000 metric tons reduction in 2040. That’s not very much — well under 1 percent of what greenhouse gas emissions in the region would then be otherwise. The math is simple.  Reductions in 2040 stem from the approximately 1.3 percent drop in car miles that can be expected from a shift to ST3 transit projects.  Cars account for about 40 percent of regional greenhouse gas emissions. So, crediting ST3 with a 1 percent cut is reducing regional emissions is a generous overstatement.

But here is the messaging in an October 26 blast email from our Washington League of Conservation Voters: “When finished, the third phase of Sound Transit will cut approximately 793,000 metric tons of greenhouse gases annually, the equivalent of burning over 4,224 railcars loaded with coal.” That conflates Sound Transit’s own overall numbers with the contribution from the ST3 projects, coming up with six times as much improvement as what ST3 projects actually would achieve.

That’s just the beginning of the Green Establishment’s problem. It’s a stretch no major environmental organization should make to suggest that a 1 percent regional greenhouse gas emissions reduction in 2040 is a big payoff for the climate. We need real action and big reductions much sooner than that — and for billions of dollars, it wouldn’t be hard to do so in our region. Try, for example, further investing in commercial- and residential-building energy retrofit, where big dividends already are being seen.

But the ST3 picture gets worse. Sound Transit itself has published no analysis of what everyone paying attention knows to be critically important in the climate/carbon discussion: What is the scale of the negative carbon effects from all the construction activities to built big concrete-and-steel intensive projects years before any benefits at all might offset those greenhouse gas assaults? We must have life-cycle carbon cost information to make informed decisions and spend resources well.

Sound Transit has never produced a life-cycle cost greenhouse gas analysis for ST3.  Our Green Establishment strangely has never pressed for that analysis. But we do know from other Sound Transit projects that the construction carbon impacts are huge: 60,000 or more metric tons of emissions just for construction activities alone, not counting concrete and steel manufacture, for the short light-rail construction from Northgate to Lynnwood that is already scheduled. What would the full picture of the big ST 3 projects look like? Is it possible that ST3 project carbon costs will never be recovered in the miniscule outyear benefits that accrue in 2040?

The climate crisis with its urgency of climate action is the most important environmental issue of our time. In the welter of climate discussion, nothing is more important than sober, fact-driven, hardheaded analysis to drive the hard choices and important investments for progress now in securing a safer climate future.

The ST3 Yes campaign and mainstream environmental organizations actually set back the cause of climate change action by putting overstated climate action messaging into causes where they have no meaningful place. That detracts from serious climate action strategies and hurts the climate action cause.