The best local music of 2016: KEXP's DJs give us their lists 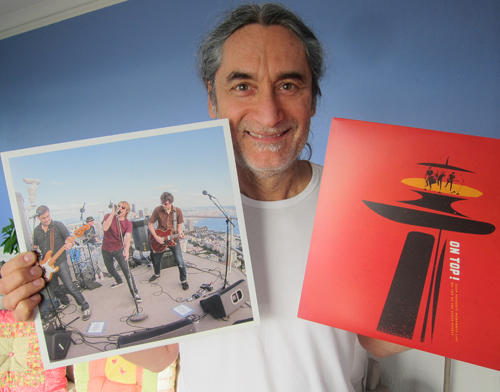 As we close out 2016, Crosscut has asked members of the local community to present their thoughts on the year. Below, the team at KEXP present their favorite local music of 2016.

Eyes Ahead: Look for big things in 2017 from up-and-comers Thunderpussy, Bread & Butter, and Naked Giants. 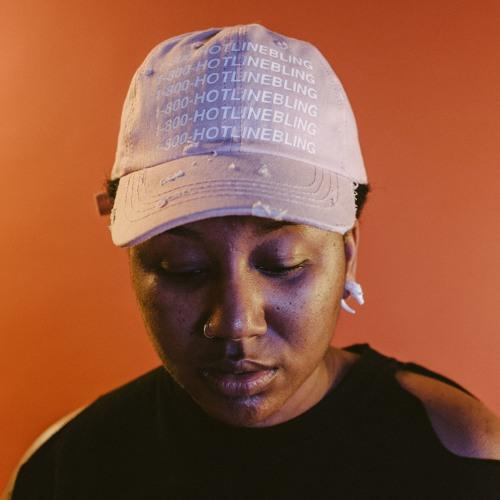 Porter Ray – Electric Rain: This project is full of slaps and engaging poetry that stays on your mind. Porter's flow melts.

Tay Sean – Leavings: Very poignant and very ahead of time with roots in the past. Tay is a producer's producer and a writer's fantasy.

Bruce Leroy - Home: Album feels, like a thug hug. Very hard and comforting at the same time. He's gunning for the lames and I've needed this for a very long time. 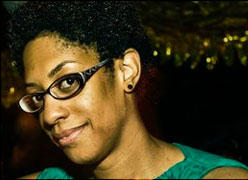 Nail Polish – Authentic Living: Nail Polish is so exciting! I love them so much! They always create hits, one after another! This album is full of party! It’s like the punk party that you want to attend, but you can do it in your headphones! It has this fun lo-fi feeling and the recording captures just how great this band is! It’s perfect! The lyrics on the album are very aware of its surroundings, the band lives on Capitol Hill and the album captures all the thoughts and feelings of the world and the neighborhood. It’s great and it’s necessary!

CC DUST – CC DUST: CC DUST is so f***ing bomb! I don’t even know what to say about this release! It makes me so happy and it’s just everything! MaryJane the lead singer has this voice that’s super sexy and the way she sings and the synths and the beat make me want to crawl into a hole and hold myself. It’s so f***ing good! It is one of my most prized vinyl additions.

Y La Bamba – Ojos del Sol: I feel in love with this album. It’s so pretty and beautiful! There’s something about the production of the album and the way it sounds. It’s so romantic and super fun, it is one of the loveliest albums to come out this year! I love that the way the album bounces between the Spanish language and English. There are so many great hooks that capture you and it’s just the best listen!

NAVVI – Omni: This album was one of my most anticipated records of the year! Alex Ruder (DJ at KEXP and owner of Hush Hush Records) gave me an early listen of it and I just wanted to burst! The beats are out of control, the vibe is out of control, the feeling that it gives to you is out of control! Brad and Kristen work beautifully together to create a masterpiece called ‘Omni’. From start to finish, this is feel good headphone music.

L I T H I C S – Borrowed Floors: L I T H I C S is super cool punk band from Portland. I first discovered them last year online through a show they were playing in Seattle. I listened to their Bandcamp. In 2015 they released a teaser of three tracks that pleasantly showed up on their full-length "Borrowed Floors" that came out this year! The songs have a great flow and they're fun to listen to, the guitars provide ear pleasure, displaying itself throughout the entire album. Cool lyrics and start to finish listen.

CRATER – Talk To Me So I Can Fall Asleep 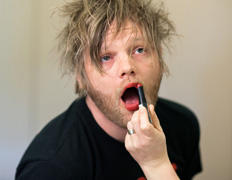 Crater — Talk To Me So I Can Fall Asleep 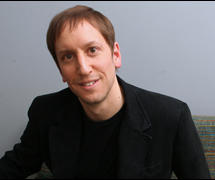