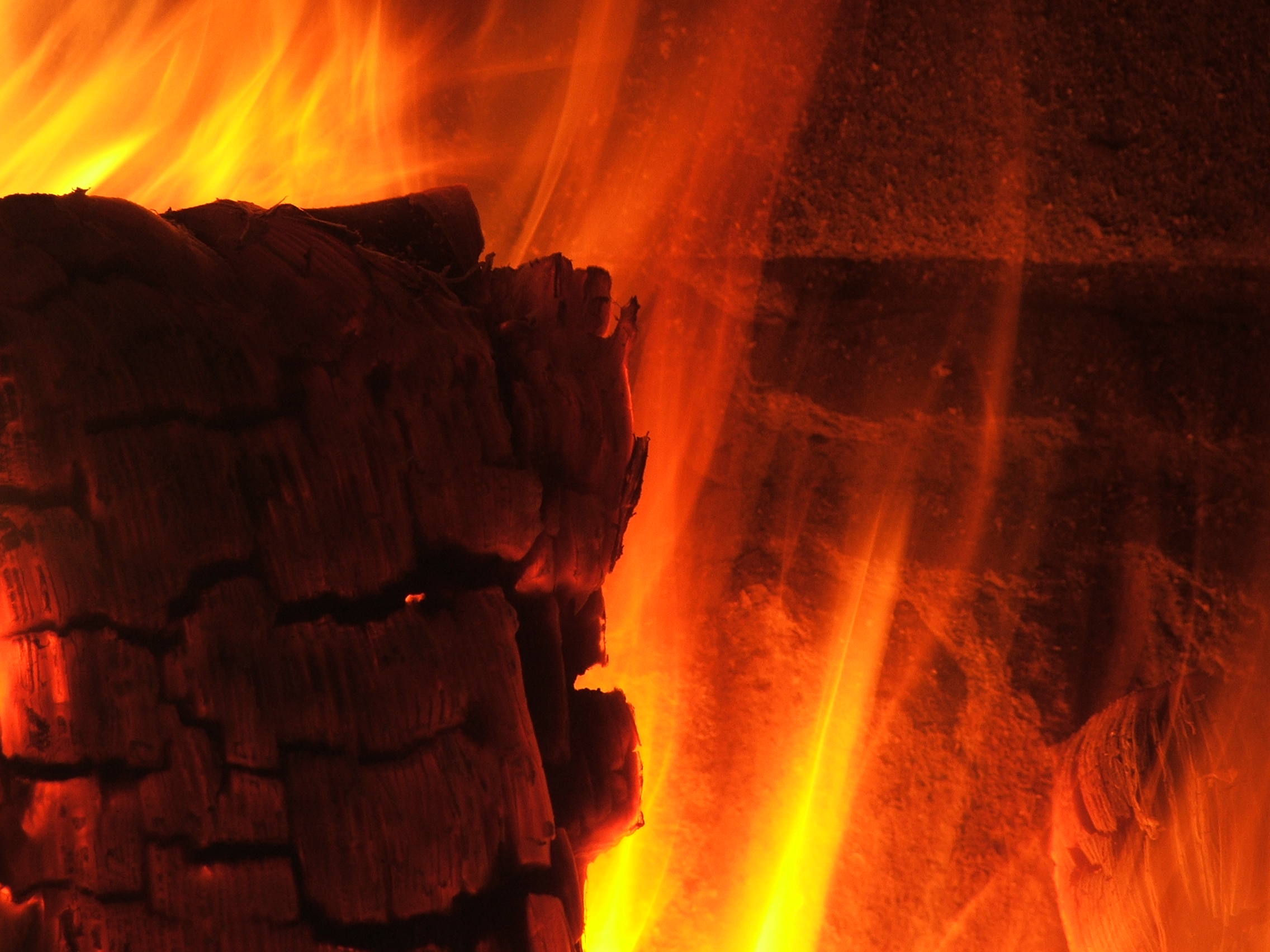 The debate over whether the burning of forest biomass (aka: wood) should be part of our national energy mix has been heating up for the past couple of years. In a floor speech last February, Senator Maria Cantwell, ranking member of the Senate Energy committee, spoke in favor of not only including forest biomass as part of our energy mix, but in declaring certain types of forest biomass as a “carbon-neutral” form of renewable energy, equivalent to either solar or wind energy.

“Regrowing trees to replace those cut to produce energy is carbon-neutral,” said the Washington Senator. This is the claim often made in favor of the burning of forest biomass: that the emissions produced by power plants burning wood don’t count because they will be “canceled out” by the carbon absorbed by new and growing trees.

This, however, omits one salient point: Burning wood releases carbon instantly, whereas it will take years, if not decades, for new trees to absorb an equivalent amount of carbon. Given the urgency of the climate crisis, this should be reason enough not to treat biomass as equivalent to solar and wind energy.

This could be one reason why, despite her previous proclamations in favor of biomass, Senator Cantwell seems to have had a change of heart. This month she helped to kill the biomass provision from a bipartisan Energy Bill that the Senate was considering.

There may be other reasons too. One is that the EPA has yet to complete its determination of the climate impacts of burning forest biomass, particularly at a utility scale, which means that any legislation would effectively be pre-empting the science.

The significance of this wasn’t lost on Senator Cantwell back in February, when she told the Senate floor that she was “excited that the EPA is currently developing a world-leading accounting framework for biomass-generated emissions, and we are counting on them to finish this.”

Cantwell’s decision to not promote biomass burning as part of the new energy bill was the right one. A recent Partnership for Public Integrity study found that rather than being “carbon-neutral”, burning biomass for electricity generation could in fact be up to 65 percent more carbon-intensive than coal, the dirtiest of fossil fuels, and that declaring the burning of biomass as a renewable energy would result in an additional 620 million metric tonnes of carbon being added to our atmosphere by 2030.

The impacts that “renewable biomass” could have on the solar and wind industries are also factors in this heated debate. A report from the Energy Information Administration suggests that declaring burning biomass as “renewable” would place it in direct competition with solar. Indeed, according to the EIA’s projections, if biomass is declared a renewable energy source, the Clean Power Plan, if implemented, will be 20 percent less effective at raising national solar capacity.

Despite this, the biomass argument continues to smolder. The biomass language in the energy bill was struck, and an Interior of Appropriations bill, which also included language that would have declared the burning of biomass as a renewable energy source, recently collapsed. But with powerful interests in favor of declaring biomass as a carbon-neutral energy source, this is sure to come back up again before too long.

Following Cantwell’s expression of support for the burning of biomass back in February, 65 forest and climate scientists wrote to the Senator and her colleagues, expressing their concerns that any declaration of “forest biomass carbon-neutrality” would “promote deforestation in the U.S. and elsewhere and make climate change much worse.”

These concerns have since been repeated by everyone from the Obama Administration, to a host of respected environmental groups, health groups and editorial boards. Even the American Forest & Paper Association opposes the provisions: “Market forces, not government mandates and incentives, should determine the use of wood and wood residuals for renewable energy,” states the American Forest and Paper Association website.

We can only hope that progressive leaders in Congress, such as Senator Cantwell, will continue to realize the dangers posed by any legislation that would declare biomass as a renewable energy. Because one thing is sure: with the enormous uncertainty about how the incoming Trump Administration will address our growing climate crisis, it is more critical than ever that progressive Senate Democrats block any attempts to circumvent science. To declare biomass as carbon-neutral at this time would be to do exactly the opposite. 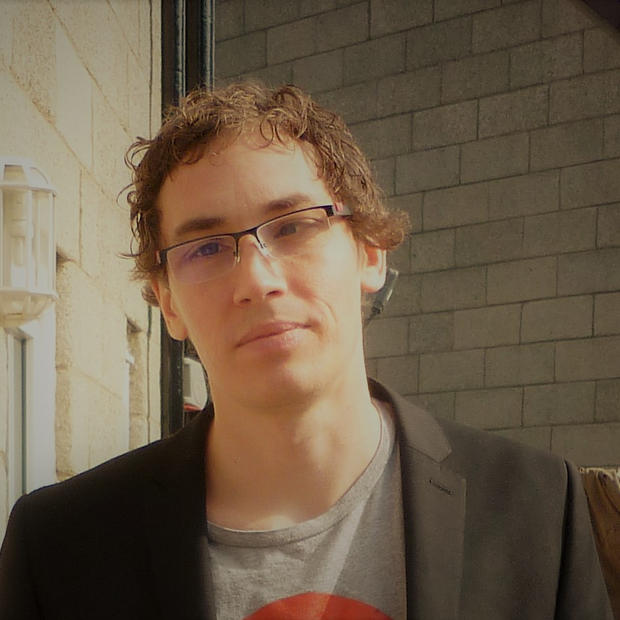