The magic and the madness of foster parenting 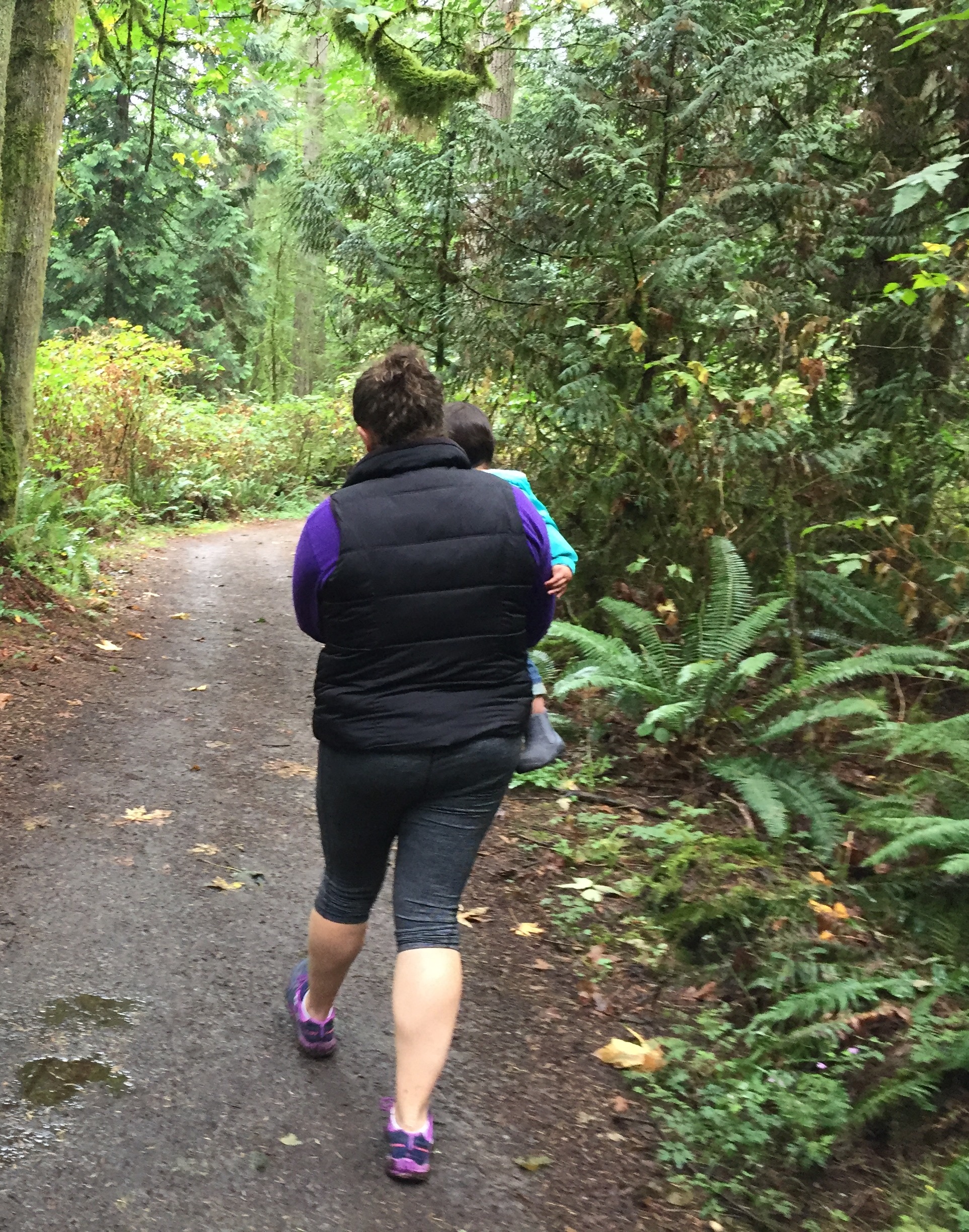 Foster parenting is such a rewarding job, according to Caley Cook, but it’s complicated by a system that isn’t always child-centered.

This essay originally appeared in The Evergrey, a new daily newsletter that helps Seattleites make the most of their city. Sign up here.

I was eating a banana when our licensor, the person charged with determining if I was fit to be a foster parent, emailed to say that the state of Washington thought I was a criminal. I remember what I was eating because I pulverized the fruit into the side of my keyboard and I’m still picking out the little dried pieces from between the “K” and “L” keys nearly a year later.

“The Olympia office informed DLR that your fingerprint check had a charge from Nevada,” the email read. “For us to be informed of what this is, you need to get fingerprinted.”

I had lived in Nevada for a few years where I worked as a reporter for a small-town newspaper chain. I had never been arrested in Nevada or any state. My biggest vice at the time was a terrible penchant for spelling local landmarks incorrectly, for which I was often flogged by readers who still mailed physical letters containing coarse epithets to the newsroom. 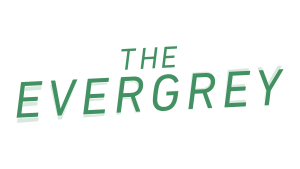 None of those reader letters ever made me feel as enraged as I was reading this email from Washington state, though. To understand my frustration, you have to understand a little bit about what it’s like to become (and live as) a foster parent.

At the time of the notorious email, I was seven months into what “they” told me was supposed to be a 90-day process to become a foster parent. If you become a foster parent, you’ll deal with “they” a lot. Acronymed groups of bureaucrats who still use fax machines and paper forms: DLR, DSHS, BCU, DCFS, CA. By the time I got my license in the mail, it had been nearly a year to the day since I had started the training to become a foster parent. I’d emailed approximately 350 pages of paperwork, been fingerprinted three times, and filled out seven different background check forms. They could track down my third college roommate if they had to.

We navigated this obstacle course because we wanted to be parents and we wanted to make a difference. But being a new foster parent can be like being marooned in a small French town where you do not speak the language, and everyone seems to have a slightly reserved manner about them that indicates both exhaustion and distrust. It’s an isolating experience.

Washington has a parent-centered foster care system, not necessarily a child-centered one. A federal mandate says states should make reasonable efforts to reunite parents with their children, but that “reasonable” has turned into “every possible little move” in a lot of cases. Why does this matter? Because it means foster parents have few rights and no control in the system, and the kids can often be left in long-term limbo as the state focuses on getting parents back on track. It’s an exhausting combination for foster parents who truly want the very best for the kids in our care.

I talked to one young foster mom in King County who’s been trying to adopt her two foster kids for more than two years. The siblings, both of whom came to her under the age of 2, are now both school-aged, yet the department has just re-started visits with their mother, who seems to reappear only when the department is set to file termination of her parental rights. The foster mom says she may not have the energy to keep her license for long when helping kids settle into a stable life (or what the state calls “permanency”) seems so low on the list of priorities for the department.

The problems that the average foster parent faces in dealing with state medical coverage, reaching social workers, or finding scarce (and getting scarcer by the minute) daycare doesn’t make it any easier to retain us. We struggled to find state-funded daycare, especially considering the state’s contract rate for daycare is a fraction of what they would get from anyone who was paying privately in King County.

It would help foster parents stay in the system if they felt more valued. I’ll never forget talking to another fellow foster mom a few months after we were licensed. I had seen a statistic that after flu shots were mandated in the state for foster parents, many parents had left the system. I made a stupid, uninformed, snide comment about all the anti-vaxxers who just didn’t want to follow the rules. But this mama made eye contact and said, “Don’t you get it?” She explained that the foster parents probably wouldn’t have minded getting a flu shot if anyone had involved them in the decision to require it. They wouldn’t have minded doing it if anyone else in the system — social workers, biological parents, or even foster children themselves — were required to do so as well. But they weren’t, and they aren’t, so for foster parents it felt like the last bastion of control for them — their bodies — was finally taken away. It was the last straw for so many families not because they were against getting vaccinated, but because it represented to them the lack of respect the system has for what we do.

For now, we’ll continue to be foster parents and we’re hoping we can make a difference for at least a few kids over the coming years. We want to be parents, and since our bodies didn’t cooperate biologically, foster care has been a rewarding pathway to parenthood. And really, I want to emphasize that: Despite all the bumps and hiccups and difficulties, foster care is one hell of a way to see light in the world. We get to love and respect and encourage little humans who are going through a difficult time. Every time I write a letter to the court for a child, I sign it, “Thank you for the honor of caring for this child.” Because it is an honor, every day.

We never did find out why Washington state flagged me as a law-breaker during our licensing process. When I finally got the document from Nevada, it said “Negative” in big letters across the top under the header “Criminal History,” and it took Washington two and a half weeks to “quality check” that.

We had to meet with our licensor three times in our home before it was official that I was not a criminal. He asked questions about what sports we played growing up, how much we made at our jobs, and how we intended to parent traumatized children. We all took the occasion very seriously by sitting up straight, wearing collared shirts, and drinking tea. On the last day, he said he had some really important questions to ask. We grew very concerned and sat down, waiting breathlessly to hear whether something might derail our license forever.

The licensor took a deep breath and asked, “So Caley, how old were you when you started playing tennis as a child?”

Here are four options of varying involvement to help with this foster care crisis. YOU can make a difference. Think about this as your moment. The system will stay the same until average people like you decide in this moment to put their foot down and refuse to allow it to stay as it is, in crisis. Try one of these: 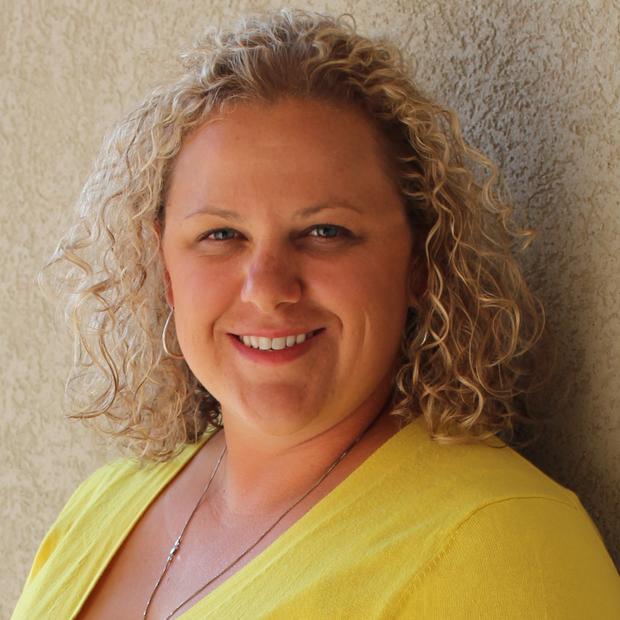 Caley Cook is a Seattle foster mom and a journalism lecturer at the University of Washington.