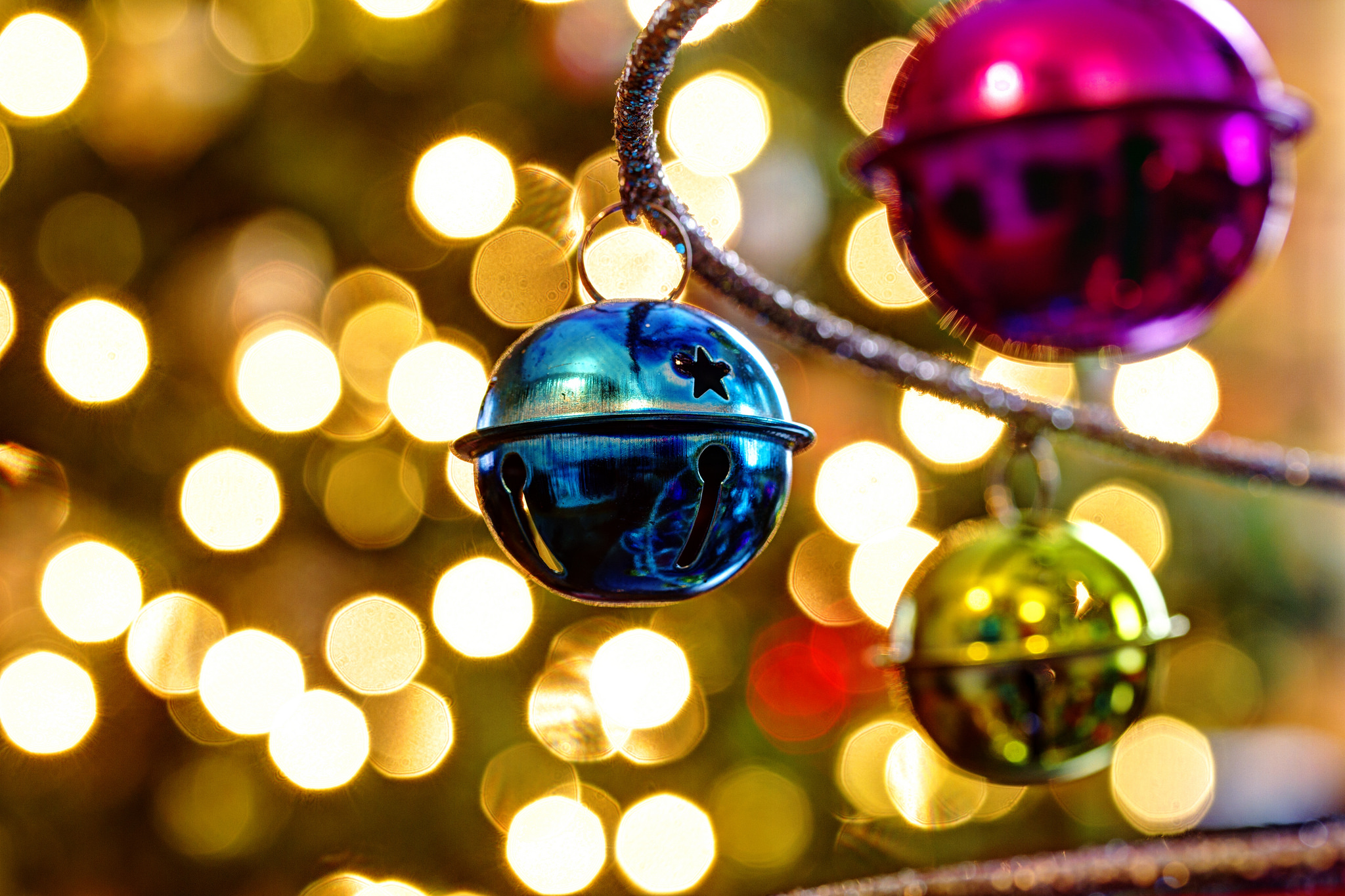 Growing up in Singapore, I always thought Christmas was a special time of year. Our humid, 90-degree “winters” meant Santa would be sweating into his beard, and most of the kids making paper snowflake decorations at school had never actually ever seen one firsthand — myself included.

I grew up in a strongly Hindu family, but my mum encouraged me to sing Christmas carols and even drove me to church so I could sing in the Christmas choir. I’d stand next to my friends who were Hindu, Muslim, Sikh, atheist and Christian, to sing songs. We had a tree lit up at home for years (faux, of course — you can’t really get real Christmas trees in the tropics).

Mum’s logic, as with most in Singapore, was that partaking in other traditions made you more open-minded, empathetic and worldly. Plus, they were fun! This mindset meant that my closest friends were often from vastly different religions and backgrounds. We sought to understand and celebrate each other’s cultures with respect and enthusiasm, to be inclusive by learning from our neighbors.

Growing up in a multicultural society meant that I felt just as secure with being wished “Merry Christmas” as “Eid Mubarak” and “Happy Diwali” (which is what we celebrated religiously at home). I didn’t rush to “correct” someone who wished me well on the “wrong” holiday: Each felt somewhat my own.

Fast forward to my first December in America. I was at grad school in New York. As my semester was coming to a close, I was excited to experience a white Christmas for the first time in my life. “Merry Christmas!” I wished a colleague excitedly.

“You mean ‘happy holidays,’” she replied.

My friend explained that singling out one tradition was rude, and that it was better to include everyone by saying, “happy holidays.” I shrugged it off as a New York quirk.

For the next few years of living in the U.S. — in Atlanta and then Seattle — I continued to be amused/confused by the “happy holidays” greeting, but it didn’t bother me too much. My festival, Diwali, fell some time in October or early November and nobody here acknowledged it unless they were practising Hindus. So I just stuck to the sanitary “happy holidays” greeting and didn’t think much of it.

But this year is different. I have a 5-month-old son and my family and I are being thoughtful about the traditions we want to raise him with. It hurts my heart to think that he may never experience Christmas the way I did. He may never feel empowered to wish friends merry Christmas or happy Hanukkah or Kwanza without first asking what someone’s tradition is.

To me, our move to “happy holidays” signals a society in which we are so worried about offending people that we would rather brush special days under the carpet. What next? Do we just pretend they don’t exist altogether?

It also seems like we're trying to deny something that we all know: For better or worse, our political and legal systems are heavily influenced by Christianity. (Remember how worried people were that Barack Obama might be a Muslim?) Our country’s banks, schools and companies are closed every year based on Christmas. And yet, by not acknowledging Christmas, we’re somehow being inclusive?

If we truly lived in a secular country, one like where I’m from, I could make sense of it. But in America today, our everyday lives are still complexly wrapped up in interpretations of Christianity. As this election season revealed, we are far from the secular society some aspire us to be. This is a country where an 8-year-old Muslim boy can be held by the police for building a clock; a passenger can be removed from a plane for saying “Inshallah.” Not to mention the troubling laws around the country governing abortion and birth control, all supposedly based on Christianity.

This is the America we live in. The divisions must be crossed with real attempts to build bridges while empowering each one of us to love, worship and celebrate what’s important to us. That’s not going to happen by glossing over realities with terms like “Happy Holidays.”

I’m also worried that the less we learn about other traditions, the less we will want to ask questions and partake in them, the way I was encouraged to do growing up — and the more suspicious we will become of each other.

The less we seek to know, and the less we teach our kids to learn, the greater the divides will grow. And families that celebrate any one tradition will band closer together only with similar families, for fear of offending the ones who don’t. We’ll continue to become less empathetic and inclusive because we won’t have a chance to see how similar we really are when it comes to festivals: We all care about celebrating with loved ones, with food, with love.

I’m disappointed that rather than being additive, by encouraging our children to partake in the rich traditions of Christmas and Hanukkah and Eid and Diwali, we try to replace all this with the bland “happy holidays.”

This may be the only time I agree with Republican voters, but my reasons are focused on inclusion. We are truly lucky to have some of the most diverse neighborhoods in the country, right in our backyard. Yet they’re alarmingly segregated. Being able to share traditions, “breaking bread” as it were, is a commitment we all must make. And when we do away with Christmas, we’re washing away opportunities to foster community that includes our newest immigrants.

If there’s something I’m wishing for this season, it is that we put aside this soap-scrubbed “happy holidays” greeting and call Christmas what it is: a universally-acknowledged festive time of year. For some, it is about religion, but not for everyone. Take it from a Hindu.