Taxing the rich: A solution to Washington's budget mess? 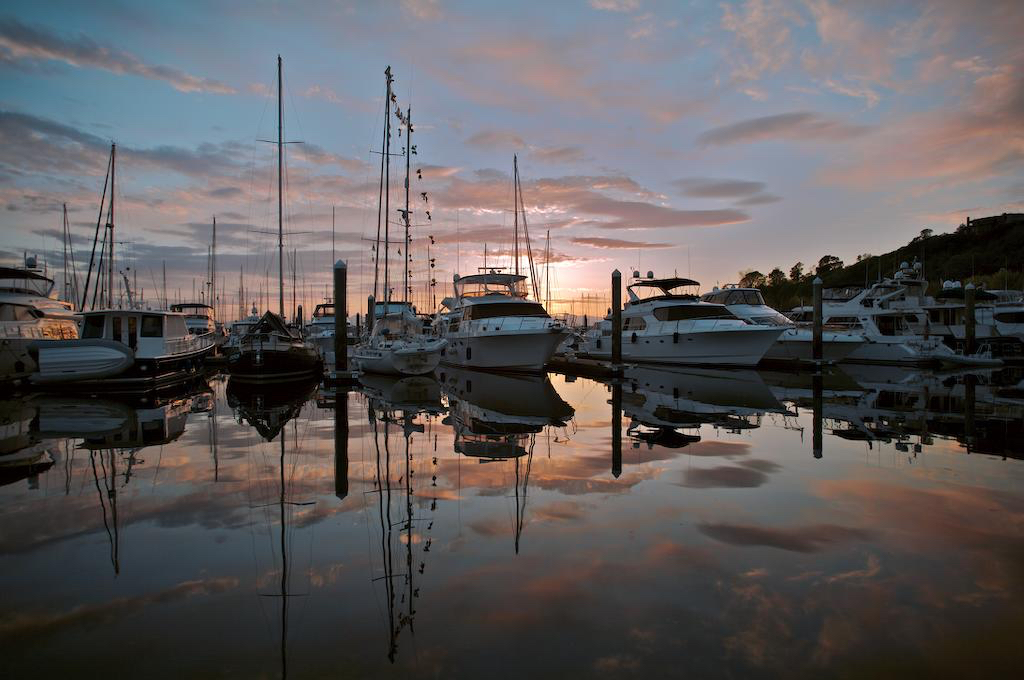 If only Washington had taxable brothels and gambling. Or oil reserves. Or hordes of flip-flopped tourists descending on our rocky beaches, dollar bills falling out of their pockets.

Those are the types of revenue sources that five of the six other states in the nation without some kind of income tax use instead to fill their coffers. But Washington, with no income tax, doesn’t have any of those cash cows — and state legislators staring down the barrel of a school funding shortfall in the billions are feeling the pinch.

Gov. Jay Inslee is proposing a school-funding solution that includes a capital gains tax. In a state that has repeatedly rejected an income tax, it's a ground-breaking attempt to raise tax revenue that is based on wealth and one type of earnings.

Senate Majority Leader Mark Schoesler, R-Ritzville, and others pushed back, charging that the tax, which would target money earned by wealthy Washingtonians on investments like stocks, would be too volatile. That’s in part because the revenue from the sales of stocks, bonds and other investments can fluctuate with national and global markets.

But at least one expert takes a different view, saying that shouldn’t be a deal-breaker in an effort to reform “a very regressive system.”

“Using the volatility [as a reason ] to not do it … misses the bigger picture,“ said Norton Francis, a senior researcher on state finance at the Urban-Brookings Tax Policy Center, a joint initiative of the Brookings Institution and the Urban Institute. While conceding that the tax is extremely volatile, Francis emphasizes that other states use the tax successfully, and some of its risks can be tempered by following their lead.

According to Inslee, the tax would target only the wealthiest 30,000 Washingtonians, generating about $820 million over its first two years. The proposed tax of 7.9 percent would be limited to individuals earning more than $25,000 per year from capital gains ($50,000 for couples).

“Even with the volatility, it’s going to generate revenue over time,” Francis said in an interview.

That is one of Inslee’s main points: The state is under an order from the Washington Supreme Court to finally provide the revenue to improve public schools. And the governor, who doesn’t want to make deep cuts elsewhere in state services, is proposing roughly $4 billion in new taxes, tax increases and elimination of tax breaks for the 2017-19 budget.

Francis, who served as the chief economist for the New Mexico legislature and lead revenue forecaster for the District of Columbia assembly, today studies the strategies state governments around the country use to pay their bills. Washington is one of only seven states in the nation without some kind of income-based tax, he says. Of the other six states, three — Wyoming, Texas, and Alaska — have sizable oil industries. Two more, Nevada and Florida, have unique tourism markets they tap using gambling and sales taxes.

The sixth is South Dakota, “and mostly they just don’t spend much money, because they don’t have very many people,” Francis says.

That puts Washington in a complicated position. The state has a large population and complicated infrastructure, including the one of the largest ferry systems in the world and bustling urban highway networks, but no special income source like oil or tourism. Despite the volatility of taxing investment transactions, Francis says, other states have used capital gains taxes successfully to help ease the pressures of growth — and there's no reason Washington shouldn't be able to do the same.

One example is California, where legislators have set a ceiling on spending the revenues from the tax. In years when hot investment markets generate excess income, anything over a certain amount goes into a rainy day fund, to automatically make up the difference in slow years.

This works because of a truism of the stock market: Year over year, it tends to rise more than it falls, growing steadily over time. The result: While growth — and thus taxes targeting investment revenues — may slow from time to time, in the long run the losses are usually made up. If states can set up their taxes to smooth out the inevitable bumps and dips, the tax can be a reasonably steady income source, Francis says.

Francis added that the tax could also have a big effect on fairness in the state.

“Because of the sales tax and the Business and Occupation tax, you have a very regressive system,” Francis says. In 2014 sales tax and the business tax together generated about $15.2 billion of the $19.4 billion collected by the state overall — more than 70 percent of state revenues — but experts have said both fall heaviest on small businesses and the poor.

The sales tax hits lower-earning people hardest because they usually spend most of their income, meaning the tax is skimmed off a larger portion of their income than the rich, who often re-invest large portions of the money they make each year.

Likewise, the state business and occupation tax hits small businesses hardest because it is calculated on gross revenue, not profits — so even small operations that send most of their income back out the door as rent and payroll still face high tax bills.

Along with the capital gains tax, Inslee last week also proposed shifting the state's Business and Occupation tax, citing the same logic. Instead of an across-the-board rate increase, Inslee pushed for two changes: A one-percent increase targeted only at white-collar businesses like law and architecture firms, and a doubling of the minimum amount businesses would have to make before facing the tax, from $50,000 to $100,000. The higher threshold would exempt an additional 38,000 small businesses that currently pay the tax.

Both the business tax shift and the new capital gains tax would go a way toward making the system less regressive, Francis says. But in a state that has long been something of an outlier for its embrace of relatively flat taxes, shifting the system to target the wealthy would be a huge shift — and also the basis for inevitable opposition, especially to the latter idea.

“Once you go down the road of having a capital gains tax, or any tax on income, it opens up your system to more flexibility,” Francis adds. “I think that’s what most people are probably worried about — that this is a sort of nose under the tent.”

Some, in fact, see the capital gains tax as symptomatic of Inslee’s overall approach to the state budget.

While criticizing the volatility of the tax, Paul Guppy, vice president of research for the Washington Policy Center, says that he is more concerned with what he sees as a broader overreach by the governor.

With the state doing well economically, more taxes shouldn’t be necessary, Guppy says. Instead, the state should look at ways to push schools to innovate, and allow alternative school models like charter schools and online education.

Guppy also criticizes school spending, saying his organization had calculated that about 40 percent of state school budgets go to administration salaries and other overhead, instead of direct classroom costs like paying teachers and buying books.

Asked about the apparently well-working capital gains tax in California, and whether that state’s stability couldn't serve as a model for Washington, Guppy said he looked at it from the other side. “In a way that mechanism is a recognition of the problem,” Guppy said, referring to California's rainy day fund provision for years when the revenue is especially big. “Other income sources don’t need a safety net.”

For his part, Francis concedes that the even if the state crafted a tax that could weather the ups and downs of the market, Democrats would also have to convince a skeptical state Supreme Court, which mandated that school funding has to be stable.

"If this is the major component of the education funding," Francis said, "it would be interesting to see if the court would agree this is a sustainable source of revenue.”

As always in Olympia, there’s also the question of horse trading: Which of Inslee’s new taxes are Democrats prepared to sacrifice first in the inevitable fight over funding in the coming session, where lawmakers will write the state’s two-year budget?

While both the capital gains and carbon taxes proposals are dramatic, it’s notable that the proposed B&O re-write supplies most of the weight on Inslee’s schools push, providing $2.3 billion of the total $3.9 billion in new funds. The re-write also happens to be the least controversial of Inslee’s tax proposals: Legislators on both sides of the aisle have complained for years about the effect of the tax on small businesses.

It’s hard to imagine Republicans lying down for all three taxes, but if Democratic negotiators gave up the carbon tax, it seems plausible Republicans might settle for having a hand in the B&O rewrite, and taking it home to their constituents as a victory for small business.

Alternatively, Inslee just might decide that reviving an effort to contain carbon emissions, the signature initiative of his first term, is worth a drawn-out fight.

Either way, the question would be whether he lets the capital gains tax, which for all its symbolism provides the smallest payout of the three, get lost in the mix.