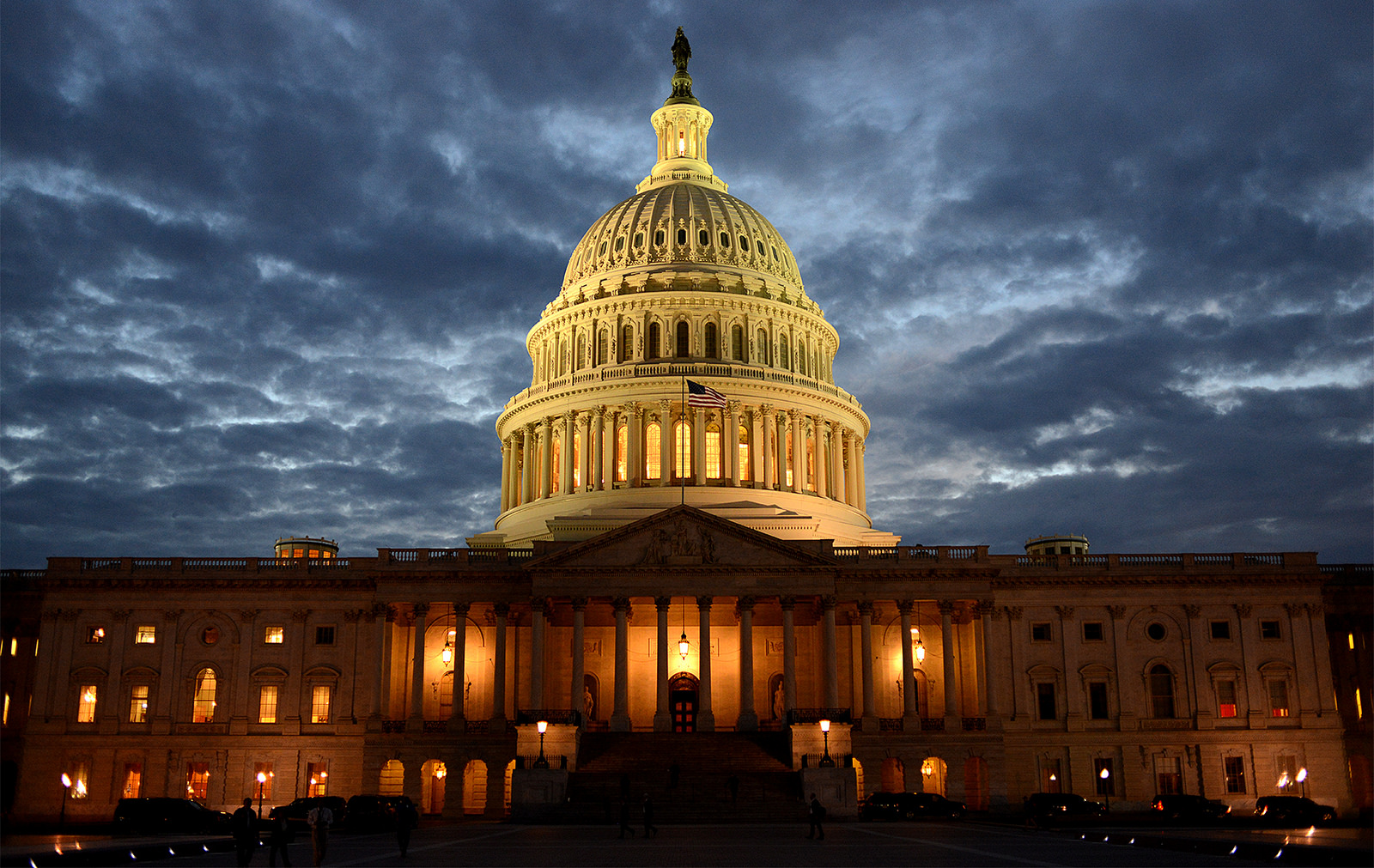 These words jumped off my computer screen last week:

Across numerous countries, including Australia, Britain, the Netherlands, New Zealand, Sweden and the United States, the percentage of people who say it is “essential” to live in a democracy has plummeted, and it is especially low among younger generations.

Support for autocratic alternatives is rising, too. Drawing on data from the European and World Values Surveys, the researchers found that the share of Americans who say that army rule would be a “good” or “very good” thing had risen to 1 in 6 in 2014, compared with 1 in 16 in 1995.

This is from a New York Times story on the work of Harvard lecturer Yascha Mounk, whose research indicates that liberal democracies around the world are in danger of decline. Right now, he wrote, “warning lights are flashing red.”

The Times’ story solidified thoughts I was already having. I saw it up close and personal during my recent campaign for the U.S. Senate: The bonds that hold us together are fraying. Rapidly.

And nothing, literally nothing, is more important than all of us standing up and working to stop and reverse this erosion.

Democracy is dependent upon the consent of the governed, and that consent is based on the concept of legitimacy. Why do we pull over for a police officer? Why do we trust juries to decide our fate? Why do we acquiesce to decisions made by elected officials that affect our lives? Why do we accept the outcome of elections in the first place?

Because we accept that these systems exercise authority legitimately, even if we often don’t like the results. The key to democracy is the willingness to lose.

But today, the signs of erosion in legitimacy are all around us. Consider that both Donald Trump and Bernie Sanders ran campaigns based on the message that the current system is “rigged.” So did Kshama Sawant and Pramila Jayapal. This is now the core message of both the Trump wing of the Republican Party and the Sanders wing of the Democratic Party, and it fits Mounk’s definition of the rise of “anti-system” politics.

Ironically, this message — that democracy doesn’t work — is something of a self-fulfilling prophesy. When neither side sees the other as legitimate, compromise becomes next to impossible.

Legions of bloggers, pundits and talk show hosts make a living by keeping the base voters in both parties angry. If an elected official dares compromise, he or she risks drawing a rabid primary opponent. Both sides would rather stonewall and hope the next election gives them complete control, rather than work with the other party. Gridlock ensues, deepening the public’s disgust and cynicism, and further eroding support for democracy.

All this tears at our trust in each other, too. Millions of Americans resent those both above and below them on the economic ladder. They believe the system is rigged in favor of both the affluent urban gentry, and immigrants, refugees and their neighbors on “welfare.” Over and over during the campaign, voters told me that they worked hard, played by the rules, and just couldn’t get ahead, while other Americans got rich, or got “handouts” they didn’t deserve.

This resentment only feeds intolerance. Early in the campaign, I spoke to a Republican women’s group in Eastern Washington. I was shocked when several people asked why I didn’t support banning all Muslims from the United States. I still get messages like that — and worse — routinely.

It's gotten so bad that some Americans apparently now think it is legitimate to murder police officers in response to perceived breakdowns in our criminal justice system. And not just in Dallas or Baton Rouge. Earlier this week, someone fired five shots at a Pierce County Sheriff’s station in Bonney Lake. Bonney Lake, Washington.

Disorder, dysfunction and distrust create the breeding ground for the fall of democracy and the rise of authoritarianism. If this all seems far-fetched, remember, we have been here before. In the 1930s, many serious people believed democracy was doomed and our choice was between communism and fascism.

Ultimately this threat needs to be addressed by enacting policies that will grow the economy and create more good, middle class jobs. Growth and upward mobility would ease much of the angst created by the widening gap between rich and poor. But in the meantime we all need to stand up and say enough is enough.

How? Stop buying what they are selling. Stop listening to, and clicking on, people who profit by inciting anger and resentment. Stop believing internet garbage and start trusting real journalism again. Stop voting for politicians who revel in mindless partisanship and refuse to compromise with the other party.

Here’s the truth: Our elections aren’t rigged. And our judicial and political systems, while not perfect, are the best in human history.

Don’t give in to anger. Some are urging Democrats to oppose Trump by “fighting dirty,” to “Obstruct. Delay. Delegitimize. Harass. Destroy.” Others have, and will, take to the streets to protest. But please understand that rage will only harden attitudes and weaken support for the systems we need now, more than ever.

And finally, take this current threat seriously. Our democracy survived the 1930s. Spain, Italy, Japan, and Germany weren’t so lucky. And according to Freedom House, 2016 was the 10th consecutive year of decline in global freedom.

Heed the warning of Robert Hutchins, former dean of the Yale law school, “The death of democracy is not likely to be an assassination from ambush. It will be a slow extinction from apathy, indifference, and undernourishment.”