Big housing hurdles ahead under Trump and Ben Carson 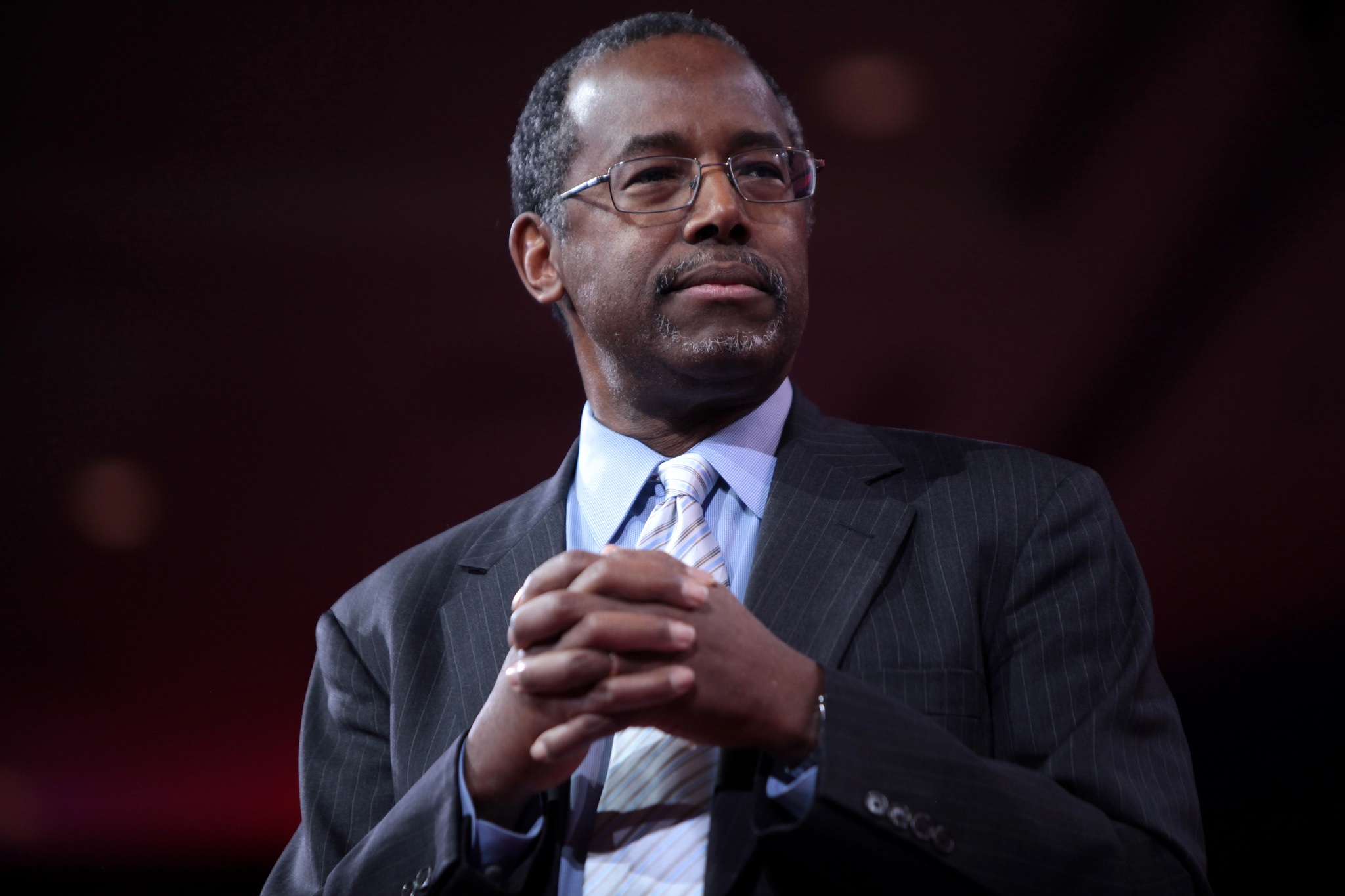 This story originally appeared on KCTS 9.

President-elect Donald Trump says he will nominate Dr. Ben Carson, a retired neurosurgeon and a former presidential candidate, to be the Secretary of the Department of Housing and Urban Development.

But is Carson, as someone who has never worked in government or served at the head of a major bureaucracy, the right person for the job?

We took up that question and explore the incoming Trump administration with Ron Sims, former King County Executive and the former Deputy Secretary of HUD in the Obama Administration in this Vote 2016 conversation.

Sims' first reaction on hearing the news of Carson's nomination: "I was a little surprised because he didn't have the management experience of dealing with a very large, complicated agency. But he is incredibly bright. And if he has a wonderful management team, it may work out." We took it from there to talk about the culture of federal agencies, the difficulties of making change in D.C. and some of the realities that Carson will face.