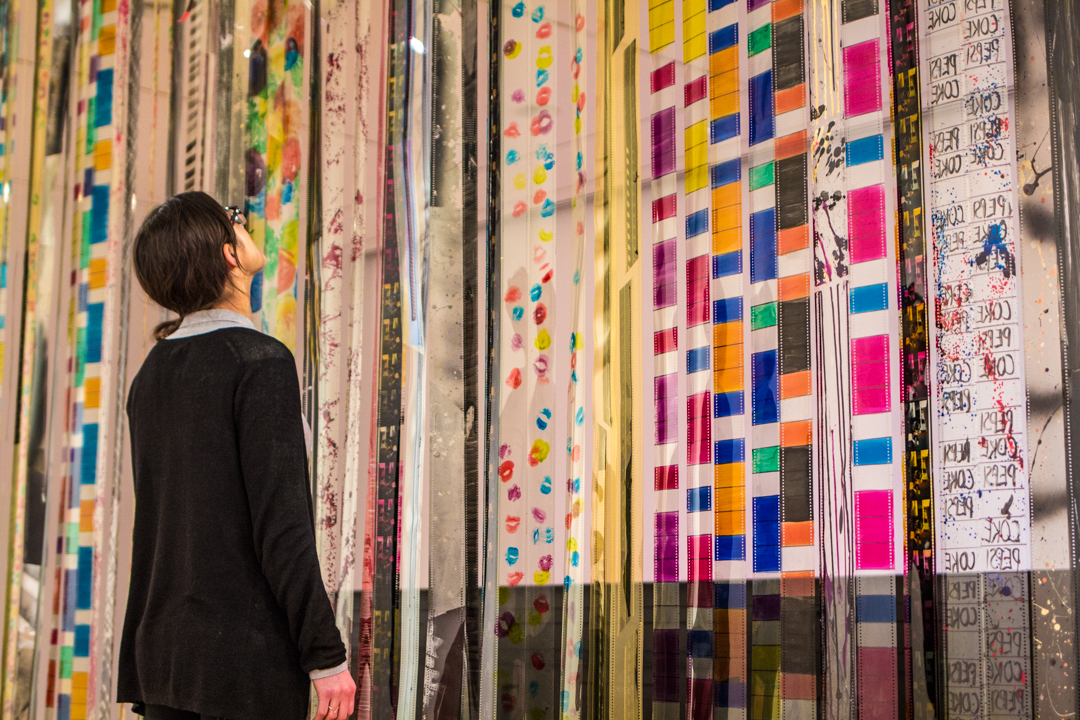 As we close out 2016, Crosscut has asked members of the local community to present their thoughts on the year. Below, Seattle Art Museum CEO Kimerly Rorschach and longtime SIFF programmer and current Interim Artistic Director Beth Barrett share their favorite local art and film of the year.

Looking back on 2016, what stands out for me is the vibrancy of the contemporary art scene, including artists and exhibitions both coming to and coming out of Seattle. I think of:

This summer saw the sprawling awesomeness that was the second annual Seattle Art Fair, which continues to put Seattle on the map. We also have a wonderful gallery scene that continues to grow stronger and even more exciting, and that’s finding nimble ways to adapt to challenging circumstances. 2016 continued to reveal that Seattle is a truly global city where the visual arts thrive — and have an important voice in our community.

For SAM, it’s been a priority to do more with contemporary art at all three of our locations. Our spring exhibition at the downtown museum, "Kehinde Wiley: A New Republic," brought a major contemporary art star to Seattle; right now there’s a SAM-commissioned installation by Los Angeles-based artist Jennifer West and a gallery featuring the work of this year’s Betty Bowen Award winner, Wendy Red Star.

And at the Seattle Asian Art Museum, you can see the darkly humorous video installations of globally acclaimed artist Tabaimo interacting with the treasures of SAM’s Asian art collection. I hope visitors see this exhibition, our final show before the museum closes temporarily in February 2017 for renovations.

"Tabaimo: Utsutsushi Utsushi" is the most recent example of special exhibitions we’ve presented over the last few years aiming to bring more contemporary Asian art to the museum. The Seattle Asian Art Museum’s focus on Asian art is especially significant for our region, given our close connections with Asia and growing multicultural population, and our programs there attract broad and diverse audiences.

As Seattle continues to see explosive population growth and changes, it seems to me that the role of artists and art institutions is more important than ever. It’s encouraging to see so much energy and cross-pollination among Seattle artists and organizations, in which we’re responding to the questions and challenges of today’s world in an increasingly intentional and active way.

2016 was a big year artistically in Washington State, and the creativity and artistic adventurousness of the independent film community in the Northwest continues to inspire audiences, communities, and artists alike.

Seattle area film festivals across the boards saw a leap in attendance this year. Seattle boasts one of the most diverse selections of film festivals in the country, a place to discover new work and support the talents of filmmakers from around the world, working in all genres.

Washington Filmworks launched REEL-CREW, an online directory of crew living and working in WA state, and continues to support film being made in WA on the legislative side, leading to more exciting projects to come in 2017. 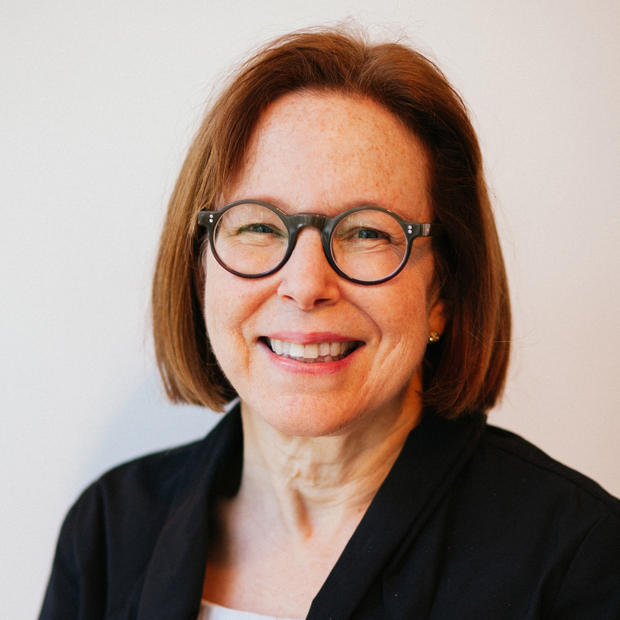 Kimerly Rorschach has been the Illsley Ball Nordstrom Director and CEO of the Seattle Art Museum since November 2012.