What started as a cultural exchange program between African Americans and South Africans has blossomed into a first-of-its-kind company that celebrates stepping, the percussive dance form that took root at black sororities and fraternities. For the first time, the dance troupe is performing in Seattle. Its program is a multimedia evening-length work paying homage to Jacob Lawrence’s Migration series, the series of paintings about the African American exodus from the rural South to the North that is currently on display at Seattle Art Museum.

Last summer, Elissa Washuta, a Brooklynite and member of the Cowlitz Indian Tribe, sat in one of the towers on the Fremont Bridge. As an artist in residence, she wrote as the bridge went up and down (more frequently than any other bridge in the country), as people walked their dogs, took pictures of the sunset, got lost and as thousands of commuters, including yours truly, biked by. This weekend at Central Library, Washuta will talk about her process and the result, a literary work based on Puget Sound history. If like me, you’ve ever wondered about the lives of those in the bridge towers, this event will be fascinating. Prepare by reading one of my favorite StoryCorps stories, about a bridgetender in Jacksonville, Florida.

If you haven’t yet seen the Chuck Close photography retrospective — a first — currently showing at the Henry Art Gallery, then consider going on Saturday when the Henry’s director Sylvia Wolf delivers a curator talk about the artist. Before coming to the UW, Wolf spent 20 years as a curator of photography and met Close while she was working at the Whitney Museum in New York. The retrospective features 90 photographic works as well as a selection of related paintings and tapestries. 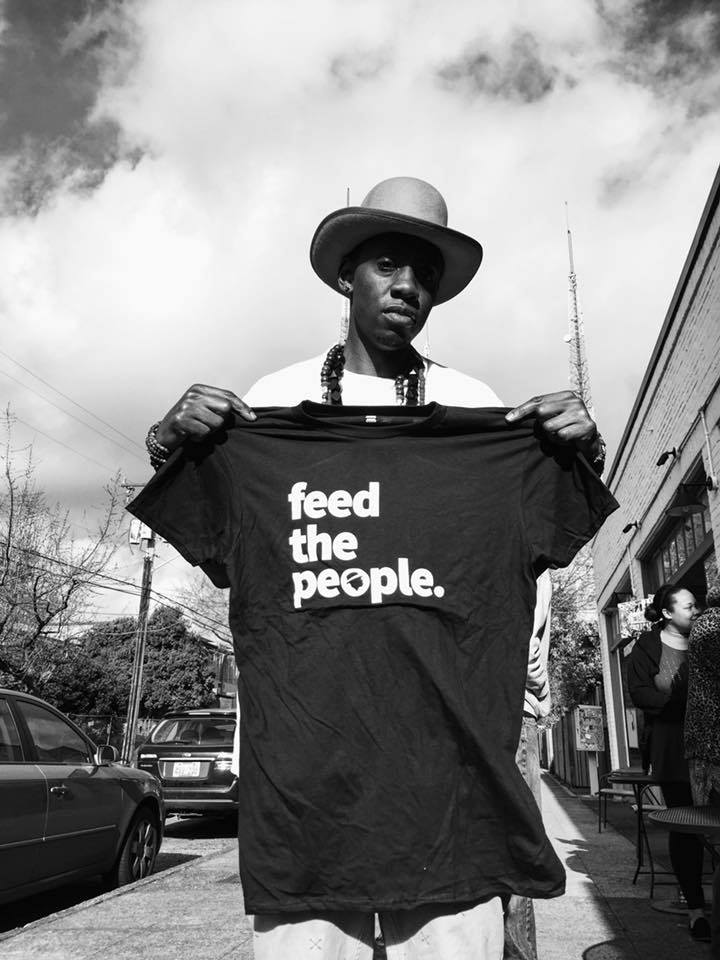 For the last three years, Chef Tarik Abdullah has been hosting Morning Star Brunch, popping up throughout south Seattle. This Sunday marks the last Morning Star Brunch at the Royal Room as Abdullah prepares to move to the new Hillman City space Black & Tan Hall. He draws inspiration from African and Middle Eastern cuisine, among others, with past menus including dishes like 5-spice pancakes, spiced lamb hash, and harissa-marinated jackfruit with roasted red peppers and red and black rice. The event will also raise money for the ICOE (Islamic Center of the Eastside) and host local craftsman, from jewelers to candle makers. So head out for community — and some mouthwatering, unique food — this Sunday.

On Sunday, Town Hall hosts a community forum to talk about racism and poverty as represented in our criminal justice system – and what’s being done about it. Speaker will include Mary Flowers, who works with prisoners through the Seattle King County NAACP, and Chief Judge Wesley Saint Clair, whose been working in the Juvenile Courthouse for decades.