Avoiding the truth about lead poisoning can hurt WA kids 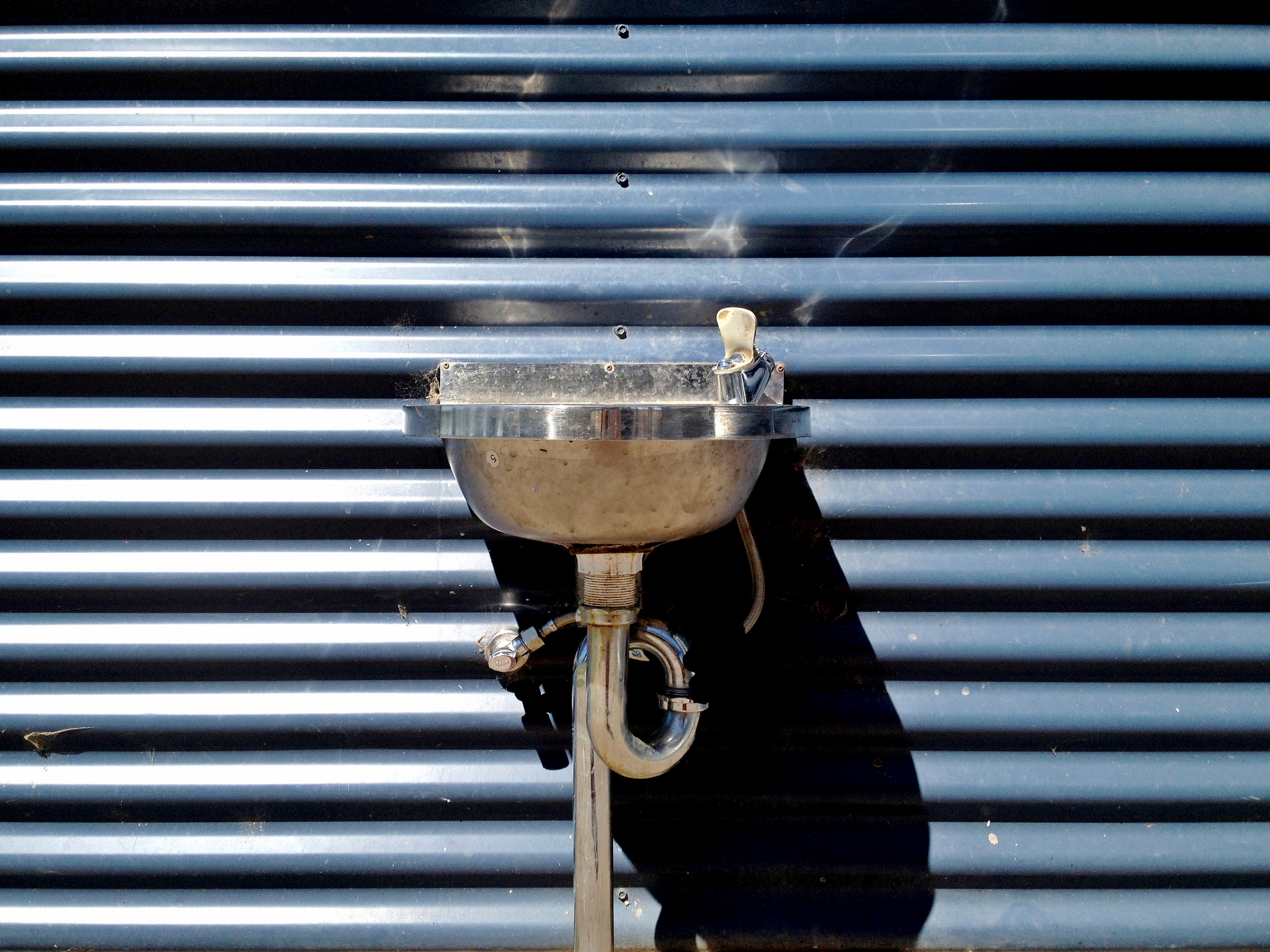 Washington lags behind the nation in finding and dealing with kids exposed to excessive levels of lead. Lawmakers and the governor are looking at ways to do better.

The state appears to test the blood of 6-year-olds and younger for exposure to lead at a rate only a third of the national average. Across the country, 10 percent of such kids were tested in 2015. Washington’s rate was 3.3 percent in 2012, the last year that state figures are available.

Lead is toxic at extremely low levels, and can accumulate in a person’s body over time. Even at low levels, lead can affect children’s intelligence. In pregnant women, exposure to lead can lead to reduced growth in fetuses and premature births.

Lead can be in water lines and fixtures, in paint dating back to 1978 or earlier, in dust and dirt. Small children are extra susceptible because they like to put things in their mouths.

About 2.3 percent of tested kids in Washington have lead in excess of 5 micrograms per one-tenth of a liter of blood, the level that the CDC identifies as much higher than that of most children. An October state report said that about 400 children a year in Washington hit or exceed that level. If the state increased testing threefold to the national average, that could translate to 1,200 cases.

Many Washington schools — about one-third statewide — have at least one water fixture containing lead above the allowed level, according to testimony to a Senate committee by Lauren Jenks, director of the Washington Department of Health’s Office of Environmental Health Sciences.

Another witness, Michelle Davis, executive director of Washington’s State Board of Health, told the Senate Energy, Environment & Telecommunications Committee, “There is no safe level of lead exposure.”

The October state health department report also found that many of the children known to be at the highest risk for lead exposure — including lower-income kids and those living in homes built before 1950 — aren’t being tested. It also said a state database used to track elevated test results is inadequate and local health departments generally don’t have the resources to investigate cases of high lead levels.

“And so, the public health system does not identify and remove sources of lead from the environment,” the report said. “This means children continue to be exposed to lead from sources that could have been removed.”

In an interview, the Department of Health’s Jenks said, “The problem is we have holes in every part of the system. This is something we have underfunded for a long time.”

Three thrusts are underway in Olympia to tackle the shortcomings.

In his budget, Gov. Jay Inslee proposes $7.1 million to improve information gathering, testing and management of cases that involved lead in school drinking water. Facing a fiscal crisis in 2009, the Legislature suspended funding measures to enforce state regulations on lead in water and has not returned that funding.

A bill by Rep. Jessyn Farrell, D-Seattle, would require public water systems to replace lead-containing service lines to schools and early childhood programs by 2020, and to replace all other service lines with lead by 2030. The bill also would allow state money to be used to help local public water systems deal with the problem. The state Office of Superintendent of Public Schools wants the Legislature to provide money to schools to help achieve that goal.

In the Senate, Sen. Patty Kuderer, D-Bellevue, is leading the push for a similar bill.  She said that most schools haven’t tested for lead in the water. “It doesn’t do any good to invest billion of dollars in an education system while having to children exposed to lead,” she said.

The U.S. Environmental Protection Agency estimates that drinking water can contain 20 percent or more of a person’s total exposure to lead.

An interview with Jenks and testimony at hearings on the two bills showed that there are about 2.2 million water lines connected to homes and buildings in Washington with the state having no real grasp on how many fixtures in those lines contain lead. Testimony at the hearings indicated that replacing all the lead in the state’s waterlines could run to several billion dollars, which would translate to major cost increases to each water utility’s ratepayers.

The high costs of actually replacing lead fixtures and pipes hovered over the Senate Energy, Environment & Telecommunications Committee when it recently voted 5-3 to send Kuderer’s bill forward for possible enactment. In a somewhat revised form, the bill has since moved closer to a vote by the full Senate.

In the energy committee, vice chair Sen. Tim Sheldon, a nominal Democrat who normally votes with the Republicans, joined Democrats in supporting the bill and keeping it alive.

Sheldon said, “I know it is a work in progress.”