Think that beer is a pint? False! 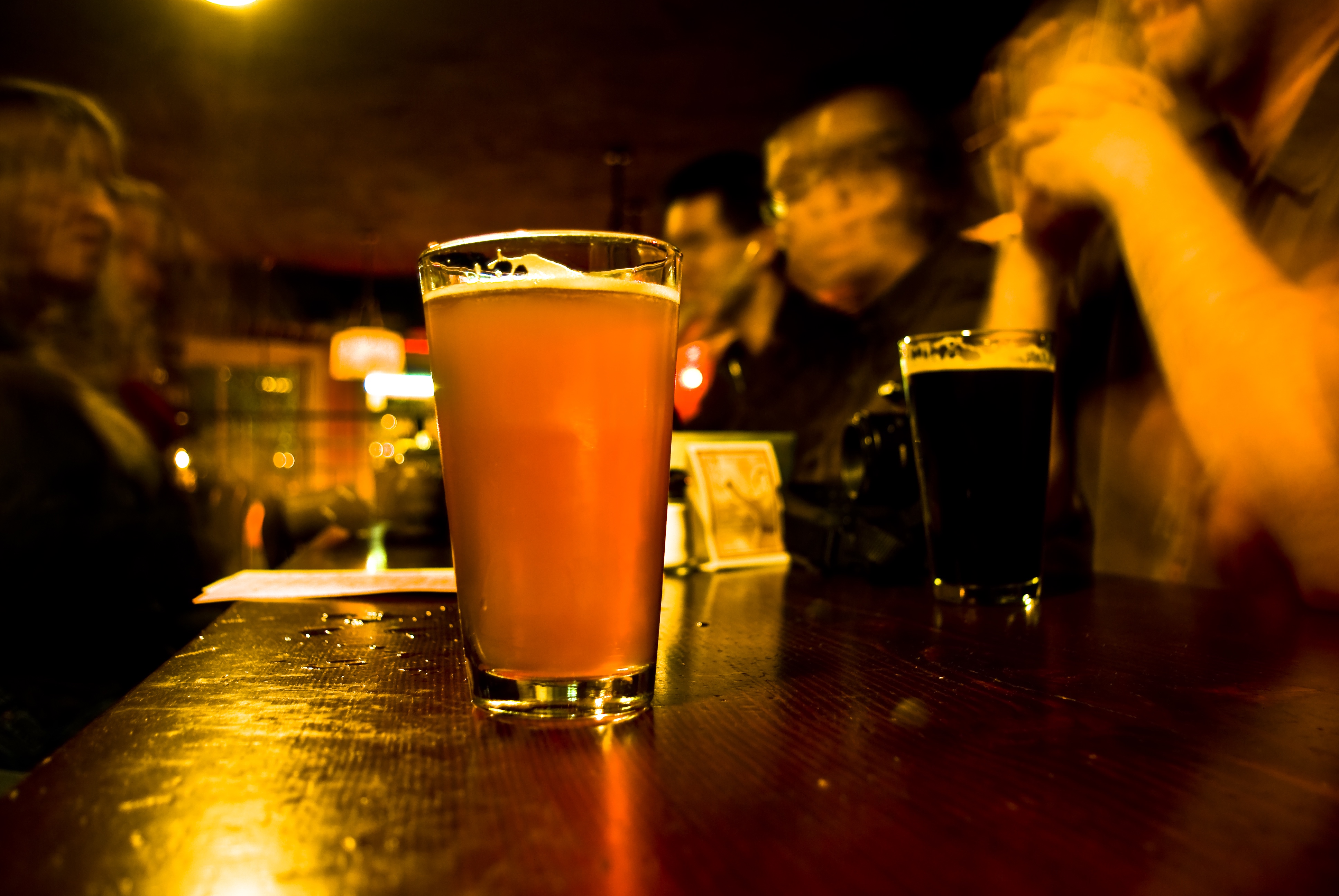 Go to the Comet Tavern these days and you’ll notice something peculiar. No, not the fact that Seattle’s favorite “neighborhood bar” will sell you a pitcher of Vitamin R for $4 at 4 p.m. (the best deal in town). No, it’s what happens immediately when you order a pint of beer. The glass you get back won’t be a pint at all … it will, in fact, be 14 ounces, a full two ounces less than a pint.

This problem isn’t limited to establishments owned by a Seattle personality whose name begins with a “D” and ends with an “ave Meinert.” Many dives and chains alike are purchasing deceptively low ounceage glasses.

The practice has gotten so pronounced that some states have considered new laws to curb the practice. The city of Seattle could jump into the forefront with a local regulation.

A citizen of Maine eloquently captured the issue in testimony before the state Legislature: “A pint is a formal legal Standard Unit of Measure as defined by statute; not to be confused with a non-standard unit like ‘bunch’ (of grapes) or ‘glass’ (of juice) or a mug (of root beer).” Therefore, advertising 14-ounce glasses as holding 16 ounces, a deviation four times higher than permissible, is a blatantly deceptive practice.

When asked, Seattle Councilmember Lisa Herbold, chair of the City Council’s Economic Development Committee, said she thought false pints could be a consumer protection issue and might warrant additional consideration, but to her knowledge, the issue has not been on the radar of policymakers.

The issue is hardly new, and has in fact been — shall we say — brewing for some time. In 2014 Justin Gerardy, the owner of Seattle’s Standard Brewing Company, described these 14-ounce glasses on his blog after being solicited to purchase them as having “slightly thicker walls and a thicker base, while maintaining the same outer shape. The end result was a glass … two [ounces] smaller in a deceptively normal shape.” The visual effect is not unlike that of a subtle platform shoe.

Gerardy went on to advise his readers to “pay attention to the weight of [your glass]… once you finish the beer. ‘Cheater pints’ will be slightly heavier, and feel a bit sturdier.” Gerardy opted not to purchase the glasses, which I prefer to describe a bit more lightly as “falsies,” and patrons can count on a 16-ounce pour in Standard Brewing’s tap room.

Gerardy, though, is likely an exception. A bartender for GameWorks, the arcade and bar chain, disclosed to the Wall Street Journal that staff members are trained to say that their 14-ounce glasses are a pint. The reason for this deception is obvious; restaurants can get more servings out of a keg by reducing their size. An executive at Hooters even went so far to say that by using the 14-ounce glasses, “We can get 20 more beers out of a keg.”

In fairness, there may be some advantages to using the heavier false pint glasses. Dave Meinert, for example, says many of his establishments use false pint glasses because they’re thicker and less likely to break. That point conceded, it still does not absolve us of the problem that in many cases consumers believe they are receiving 16 ounces and really getting 14.

To combat this epidemic of false pint insanity, some states have offered regulatory schemes that warrant consideration. Our neighbor to the south, the great state of Oregon, considered a bill two years ago that would have allowed establishments to post an official “True Pint” sticker in their window after submitting to an official inspection. The proposal is based on a similar bill from nearly a decade ago, which passed the House, and then died in the state Senate.

Maine’s lawmakers passed a 2015 proposal that would have banned bars from advertising alcohol as a pint serving unless the container could actually hold 16 fluid ounces. But Gov. Paul LePage, who is capable of trumping Trump in knuckle dragging, vetoed the measure. The stated reason? It would force businesses to buy new glasses, which misses the point entirely.

The problem is not the falsies per se, it’s the mislabeling (or lack of labeling), which leads consumers to believe they are getting a pint when they aren’t.

Seattle can be the first city in the nation to take actions on false pints. If a bar really wants to use the 14-ounce glasses, that’s fine. But they should be obligated to label the correct ounceage on the menu and on the board. Such a regulation would permit restaurants to continue to use the heavier glasses to avoid breakage, while at the same time giving consumers all the information they need to purchase an informed pour. The city would be fully within its powers to pass such a regulation, which could be dutifully enforced through a consumer complaint-based system at minimal cost by the city weights and measures staff.

Moreover, conducting inspections into how many ounces of beer a given bar glass can hold is fast and simple. The fiscal analysis of Oregon’s 2015 bill estimated such an inspection would take 10 to 15 minutes, which may be an overstatement. During a hearing, a legislator described the prospective inspection process thusly: “Someone comes in with their 16-ounce glass [and] fills the establishment’s glass with water … seems really easy to check.”

A city with a beer culture second to none should demand honest pours, and we can make history by being the first to do so. Perhaps by next St. Patrick's Day? 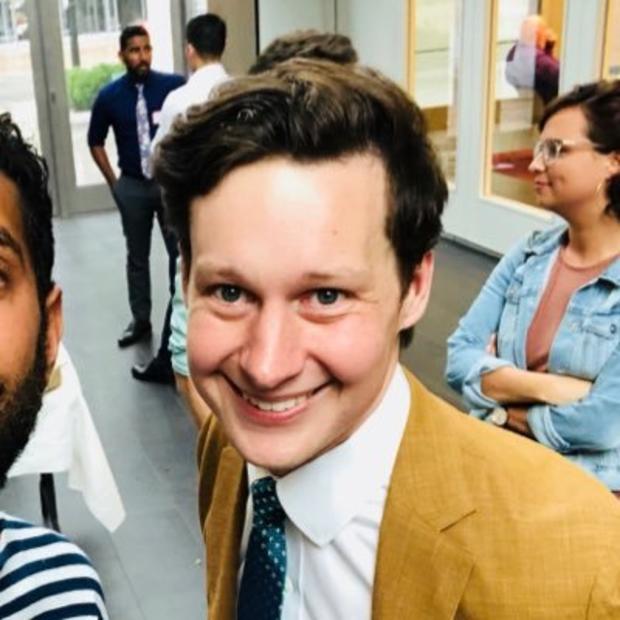 Andrew Lewis is a Seattle native and attorney with a passion for public policy and civic discourse.