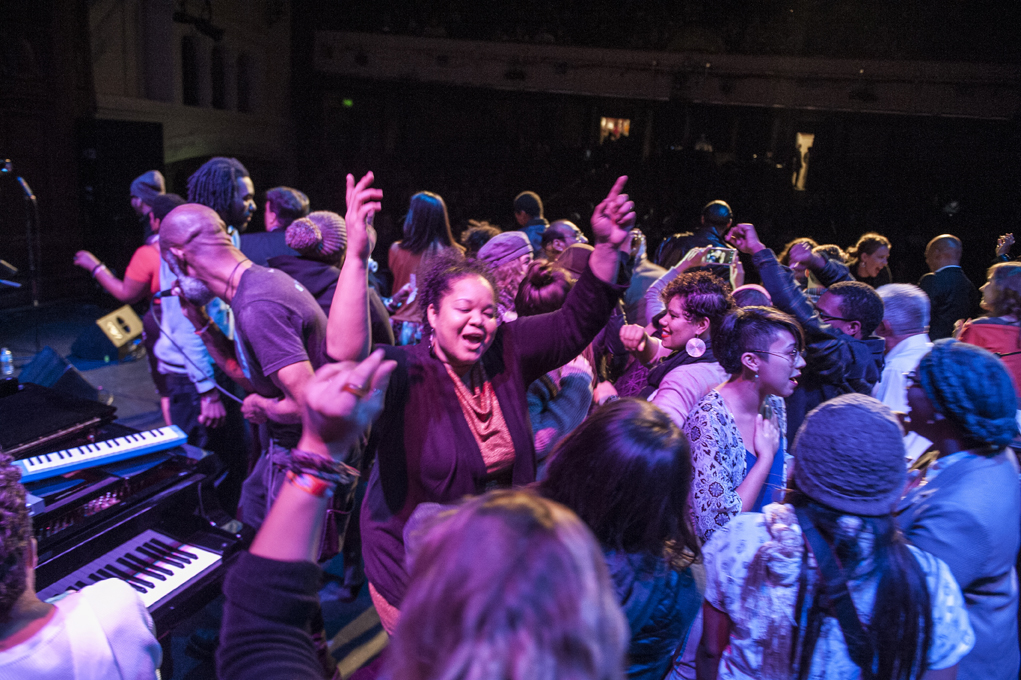 Here’s how to get a head start on appreciating all the local poems you’ll soon be reading on Metro buses and Link light rail. Poetry on Buses culled from more than 1,600 poems written in Chinese, Amharic, Punjabi, Spanish and Lingít to find selections that will soon be featured on mass transit and online. This year’s theme is water. The free launch party will feature readings, music and dance. Storyteller and educator Jourdan Imani Keith will emcee.

Is something appropriate or simply, appropriation? That’s the central question being explored in a new dance piece by Alex Crozier, a Seattle dance artist with Spectrum Dance Theatre. Crozier, a millennial, self-reflects on his generation, gay culture, feminism. A world premier for a choreographer making his debut. 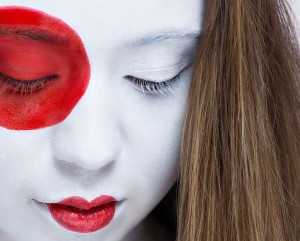 Local theater artist Keiko Green premieres a story about two women: a young woman in Japan who cares for soldiers during World War II and Risa, a woman living in the present day who decides to take an unusual job she finds on Craigslist. How unusual? I have no idea since I still haven’t seen the play. But when a press release features the words women, power and idealized Asian beauty, it’s got my interest.  The production kicks off Sound Theatre Company’s season that is devoted entirely to women writers and directors. 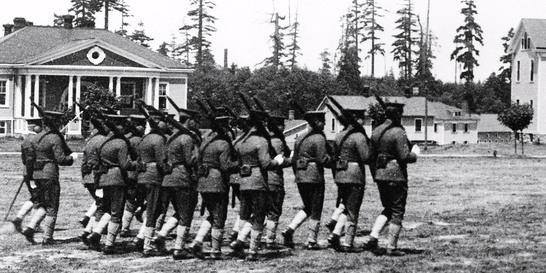 Atlas Obscura, which for years has been giving travelers recommendations for off-the-beaten-path sights and experiences, has launched local chapters. Look for these tours as you travel around the U.S. and the world (I personally want to go to Los Angeles just to do the carrier pigeon tour) and, in the meantime, go to all the Seattle ones you can. This weekend, The Seattle Obscura Society leads guests around Fort Lawton, the former military fort that is now part of Discovery Park. If you've ever wondered about the origin of those yellow houses or the lives of the people in them, here's your chance to learn all about the fort's unique history. The cherry on top? The tour ends with getting to sip cocktails inside one of the homes.

It's National Park Week, meaning free admission to all of our beloved national parks. If you can't make it to Rainier or the North Cascades or the magical Olympic peninsula, there are some great opportunities for local adventure. Immerse yourself in the history of Pioneer Square at the Klondike Gold Rush National Historical Park, or take the ferry to Bainbridge Island to learn about Washington's darker, more recent history at the Japanese American Exclusion Memorial. In addition, Seattle Art Museum will be hosting a special night of interactive art-making and tours of the exhibit Seeing Nature: Landscape Masterworks from the Paul G. Allen Family Collection, led by local park service employees and volunteers. If you're embracing a more stay-at-home vibe, might I suggest watching Ken Burns' The National Parks: America's Best Idea?