When it comes to car tabs, how do you spell relief? 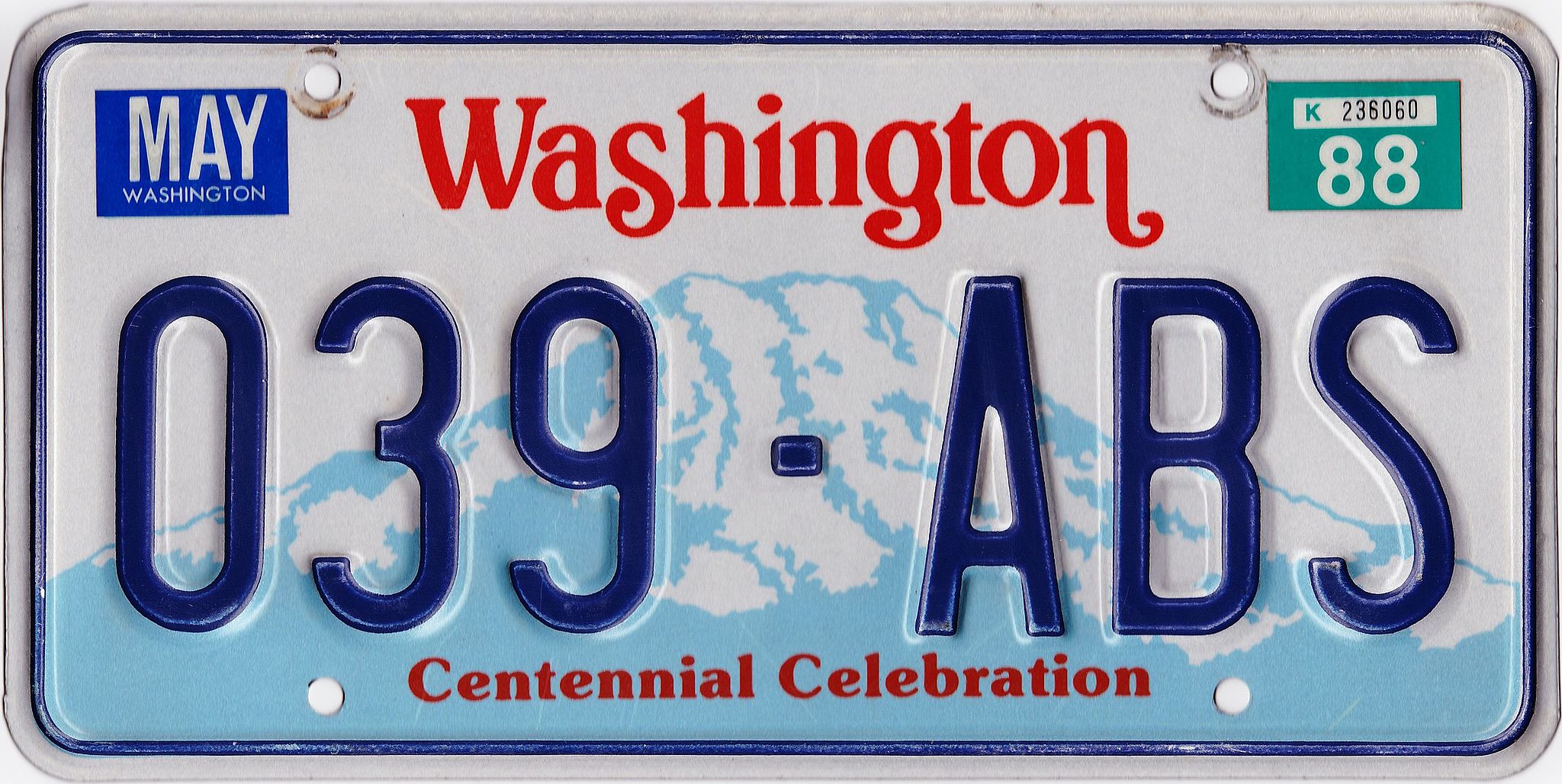 The size of future car tab fees for vehicle owners in the Puget Sound region could come down to dueling formulas on how to calculate the value of a vehicle. And on some ideas for tax relief that are under consideration in the Legislature.

For weeks, lawmakers have debated how they to respond to complaints from motorists facing higher annual fees from a voter-approved Sound Transit construction package. Lawmakers generally agree that something needs to be done to revise how the fees are calculated, but they are still searching for a plan that can win approval in the Senate and the House of Representatives.

Last week, the Republican-controlled Senate passed its formula on depreciation by a 25-24 party-line vote. And the Democratic-dominated House passed its own formula on the same topic 64-33. The House bill received some GOP votes, although a number of those Republicans grumbled that the bill did provide enough help for car owners. Rep. Ed Orcutt, R-Kalama, said, “I’m going to support [the House bill] because it does bring some relief.”

The question is whether the two formulas produce similar or radically different results for car-tab payers.

The two car depreciation formulas address Sound Transit’s Phase Three, which covers $54 billion worth of projects through 2041 in King, Pierce and Snohomish counties. These include 62 miles of proposed light-rail lines that connect Seattle eventually with Tacoma and Everett, as well as building some transit lines in the suburbs and Seattle.

Voters gave 54-46 percent approval to Sound Transit’s measure, which includes car tab fees of $80 per $10,000 of the value of the vehicle. But questions have arisen about using a vehicle depreciation schedule that does not go down as fast as the car values tracked by Kelley Blue Book, a widely respected source.

The House bill, introduced by Rep. Mike Pellicciotti, D-Federal Way, would speed up the rate of depreciation in Sound Transit formula to bring it more in line with Blue Book values. Rep. Judy Clibborn, D-Mercer Island and chairwoman of the House Transportation Committee, said Pellicciotti’s bill is designed to comply with legal requirements from the bond markets, while she believes O’Ban’s approach does not do so.

Pellicciotti’s bill is expected to trim $780 million from Phase Three’s overall predicted revenue.  But Pellicciotti said, “It’ll keep light rail on track.” Sound Transit has said the Senate bill would trim much more, up to $6 billion in earlier versions; lawmakers have been skeptical of that figure.

A likely point of contention is that Republicans also want to drop the 0.8 percent car tab fee to 0.5 percent. Democrats oppose that. Prior to the House’s floor vote, O’Ban called Pellicciotti’s bill “a Band-Aid.” He added, “Ours is comprehensive tax relief. That’s what the taxpayers need.”

Sen. Christine Rolfes, D-Bainbridge Island, said Thursday the O’Ban bill will cut back significantly on some transit projects between now and 2041. “Their intention is to blow up a lot of Sound Transit,” she said.

O’Ban said that is not the GOP’s intention, but added that Republicans want Sound Transit to show more accountability to taxpayers. “I’m not interested in relitigating the Phase Three ballot,” he said.

House Minority Leader Dan Kristiansen, R-Snohomish, has speculated the car-tabs issue might not be resolved until the expected extra legislative sessions on overall budgets talks unfold.