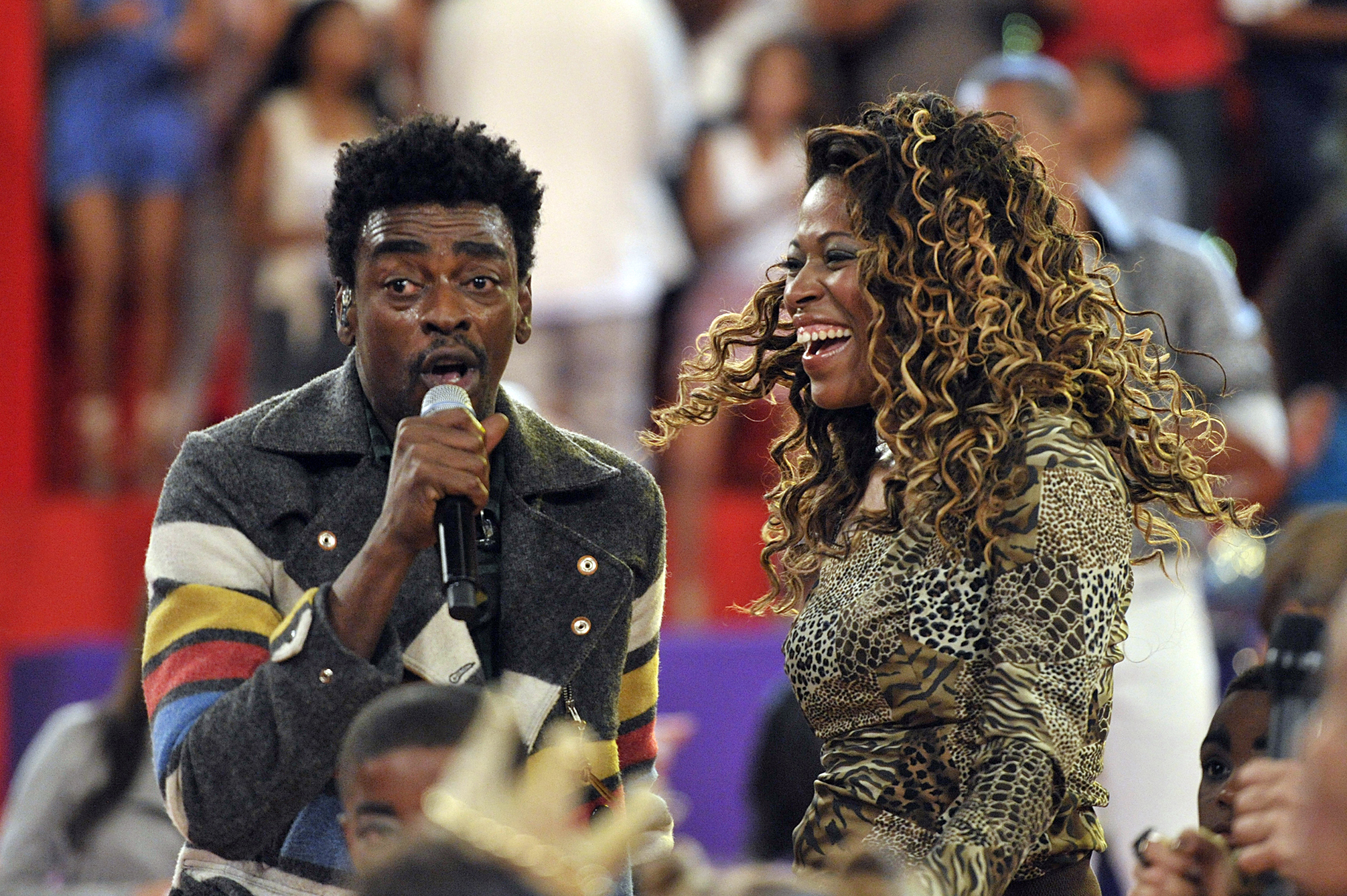 Not all outdoor concerts are a drive away or a wild festival kind of affair. Hang out on the green at the Woodland Park Zoo, taking in the sun (hopefully), sitting on a blanket or a low chair and eating snacks. The Zoo Tunes line-up is always diverse and compelling, and this year it kicks off with Seu Jorge, performing The Life Aquatic: A Tribute to David Bowie. In his native Portuguese, Seu Jorge will perform the songs that made him famous, and caused Bowie to remark: "Had Seu Jorge not recorded my songs in Portuguese, I would never have heard this new level of beauty which he has imbued them with.”

Side note: Every time I go to an outdoor concert, I, from my blanket full of Trader Joe’s snacks, find myself stunned by how well people are outfitted for this exact event: low chairs, small tables, plastic drinkware. If you are not one of these people, I recommend going with one. 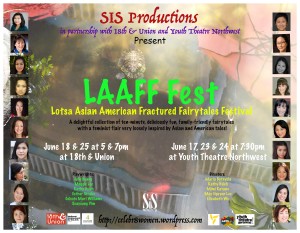 Life After Death: Norm Stamper and Marti Jonjak on the Reverberations of Violent Crime

A couple of years ago, former Stranger writer Marti Jonjak undertook a project close to home and to heart: interviewing witnesses of the 2013 shooting at Seattle’s Twilight Exit. The 33- part series Inside Witnesses: One Crime’s Many Narratives was released by McSweeney’s, with each part profiling a different person present that night, and working its way closer to the crime. She’ll read some selections from this project, presented alongside Kelly Bjork’s original illustrations. Also reading will be Norm Stamper, former Seattle police chief, author and social justice advocate. In To Protect and Serve: How to Fix America’s Police, Stamper brings compassion and a perspective all his own to the subject of police reform, and all that it touches, from mental health to masculinity to the drug war. This is sure to be a magical and interesting evening.

The Best of SIFF tradition continues with a full week of the movies that garnered the most love and acclaim at this year’s festival. Catch Becoming Who I Was, the journey of one boy who discovers he’s a reincarnated Tibetan monk, and winner of the Documentary Competition Grand Prize. Also being re-screened is Dolores, a doc all about Dolores Huerta, “the most vocal activist no one has ever heard of.” As usual, I recommend the short program, a collection of all the best shorts from festival, from animated to documentary and more. 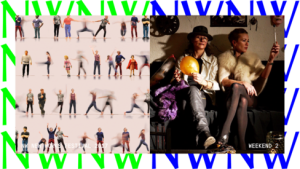 Here’s the perfect event if you’re the adventurous sort who thrives on being in-the-know when it comes to cutting-edge performance and just plain cool stuff. Performers of all stripes, carefully selected by their peers, show works and works-in-progress that are under 20 minutes in length. The second and final weekend of the NW New Works festival includes a theater piece about learning how to surf (Julie Hammond); an opera about a fallen angel (Earth and Ceremony); and a dance piece exploring the meaning of a look, a stance and a gesture (Wade Madsen).