Cop who shot Charleena Lyles should have had a Taser 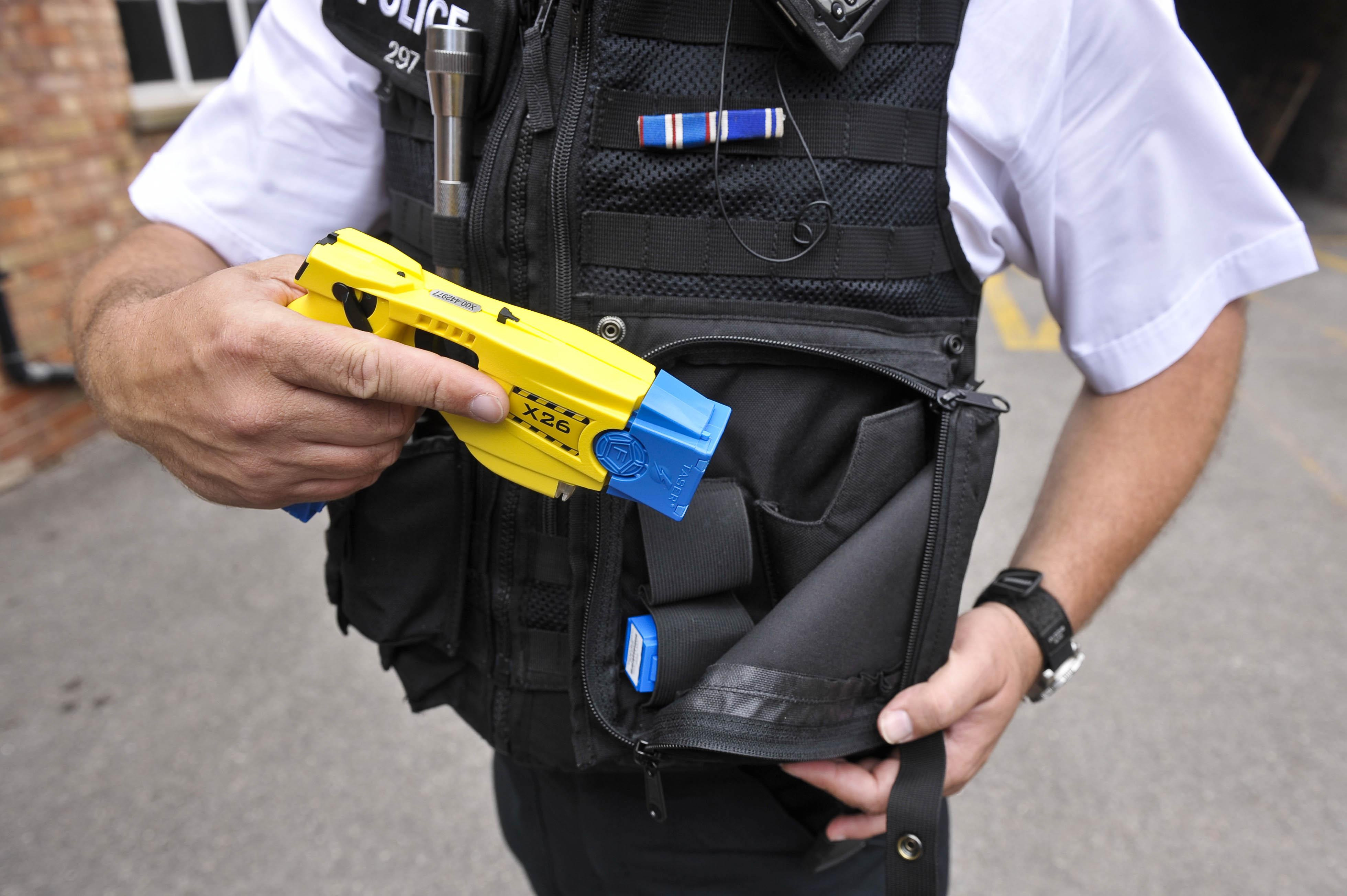 In transcripts of interviews conducted during an internal department investigation, Officer Anderson says he received training to carry a Taser, but was not carrying the stun gun at the time of the shooting.

This is a problem: According to SPD’s policy manual, all officers trained to carry Tasers are required to carry it on every shift.

Anderson, who was hired by the department in 2015, gives his interviewers several reasons why he did not have his Taser. At one point, he tells them he decided several months ago to no longer carry it. When asked why, he explains that he’s a “slender guy. I don’t have a lot of room for equipment on my belt and the Taser is, takes up, uh, quite a bit of r-real estate on, you know, my vest and my belt.”

When asked again about the Taser, Anderson offers a second explanation: His battery died, so he simply left it in his locker. When asked whether he inquired about getting a new battery, Anderson says no.

“I’m sorry, did you say you had not contacted anyone yet?” responds Officer George Davisson, one of the investigators questioning Anderson.

“I had not,” answers Anderson.

“And that was just regards to getting a battery replacement,” says Davisson. “Have you communicated to anybody that you were contemplating not carrying a Taser anymore?”

Anderson then explains to the interviewers that he does not think a Taser would have been appropriate, given the circumstances.

Lyles called police Sunday morning to report a burglary, apparently of an Xbox. Audio released by the department reveals that officers knew that Lyles had been struggling with mental illness. As a result, the department dispatched two officers to the scene, rather than just one. McNew had received a full 40-hour Crisis Intervention Training course.

When they approached Lyle’s apartment, the interaction was at first cordial. But according to the department, Lyles pulled a knife and both officers fired. Three of Lyles’ children were in the apartment. According to her family, Lyles had recently learned she was pregnant.

In the aftermath of her death, Lyles' family and friends, and the community at large, have cried out for answers: Did the officers act appropriately? Why could they not de-escalate the situation?

Lyles sister Monika Williams asked, “Why couldn’t they have Tased her?”

In the audio recording of the incident, Officer McNew can be heard telling Officer Anderson to do just that. Anderson answers, “I don’t have a Taser.”

The transcripts released by the department show two officers panicked by Lyles, who Anderson says was lunging at his abdomen with a knife. He explains that it unfolded so quickly that he does not believe he could have de-escalated the situation.

In the transcripts, the SPD interviewers do not press Anderson on the policy that requires him to carry his Taser.

Seattle Police Chief Police Chief Kathleen O’Toole responded to a request for comment with a text: "It's all part of the ongoing investigation and will be considered by [the Force Review Board] and [the Office of Professional Accountability]. We're trying to get everything out there ASAP in the spirit of transparency."

O’Toole has confirmed that neither officer had a Taser at the scene of Lyles' shooting. The chief told Crosscut earlier this week that officers have a choice between several non-lethal options: Taser, baton or pepper spray.

In the transcripts released by the department, McNew told interviewers, “I believed Anderson, and I don’t know if this is true or not, I believe in the past that he has carried a Taser.”

The Lyles shooting has spurred protests, community meetings and public hearings. It prompted the Seattle Jewish Federation to withdraw a social justice award it had planned to give the Seattle Police Department. Seattle City Councilmember Kshama Sawant has called for an independent investigation.

That it came on the heels of the acquittal of Officer Jeronimo Yanez, the Minnesota officer who shot Philando Castille in his car, has made the incident even worse.

As the department looks to finally emerge from beneath the cloud of a federal lawsuit demanding reforms, the Lyles incident has dramatically shifted the entire conversation.