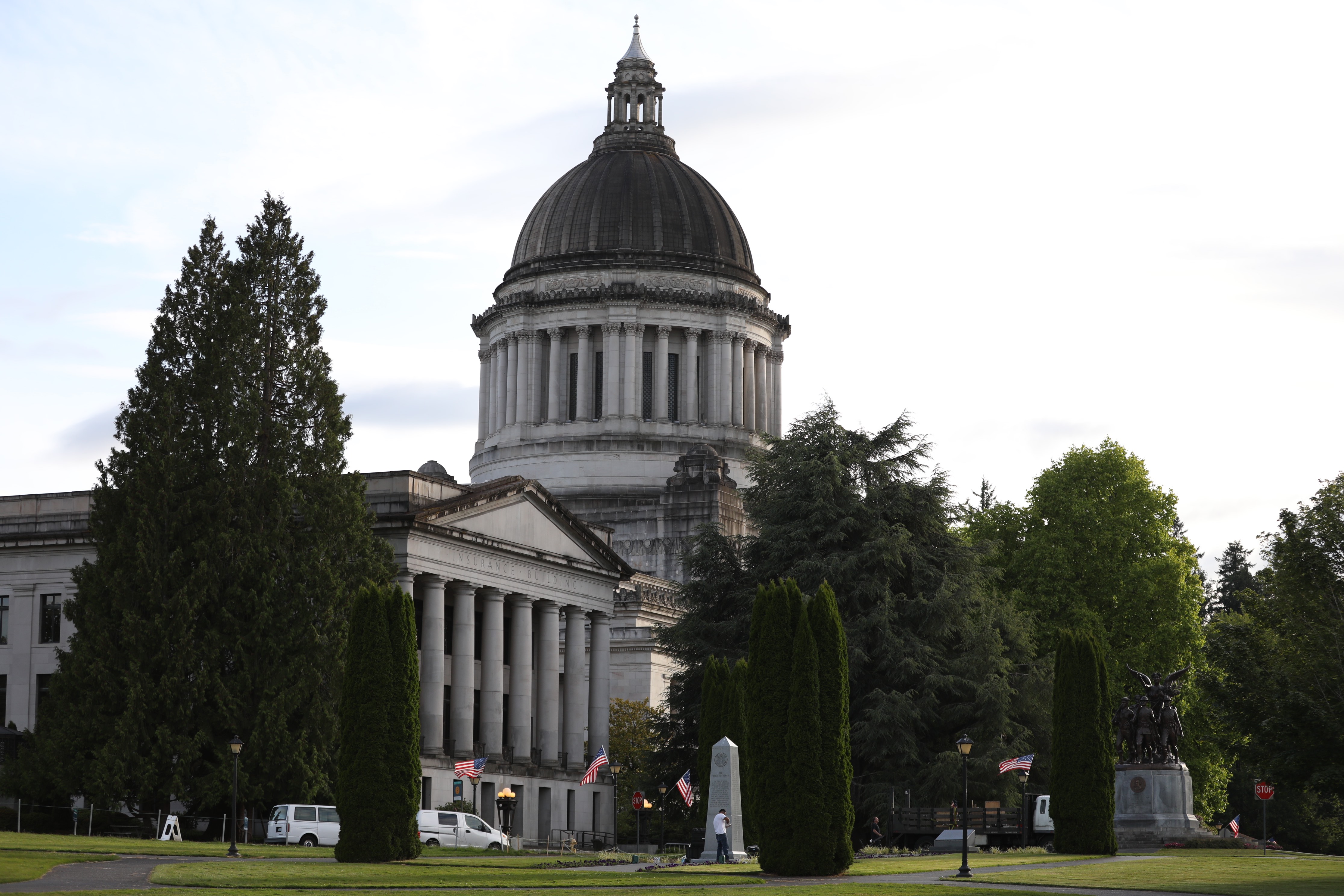 With the approval of a new budget, Washington has managed to escape a state government shutdown. Barely.

The Legislature passed its $43.7 billion budget for 2017-2019 Friday, barely more than five hours before a midnight deadline.

Gov. Jay Inslee signed the budget at 11:10 p.m. "We all hoped this could have been done earlier," Inslee said. "But  it has been a transformative budget."

The budget managed to come up with long-sought solutions on how to pay for educational improvements while avoiding big social service cuts.

Legislative voting began on the 620-page budget at 3 p.m. Friday — roughly seven hours after the public and most legislators could begin reading it. The Legislature conducted no hearings Friday on the compromise budget, meaning there has been no formal public input on it.

“We have not been responsible in timing or time management,” said Sen. Reuven Carlyle, D-Seattle.

Republicans and Democrats reached a handshake deal on the budget at roughly 6 a.m. Wednesday. Negotiators and the budget staff needed the next 50 hours to pin down the math, double-check the legalese and physically print the 620-page document.

This was the latest that the Legislature has reached an agreement on a biennial budget. In 2013 and 2015, however, the Legislature didn’t reach agreements until June 27, just a day earlier than this year. In all three sessions, Inslee could not sign the budget until the last possible day — June 30. Theoretically, the budget talks are supposed to be done in April.

The reasons for the drawn-out negotiations have a lot to do with both parties playing macho mind games with each other — as well as having dramatically different philosophies on taxes that stood in the way of easy agreement on financing school improvements.

“I’ve seen a lot of sausage made in this chamber, and this is the bloodiest sausage I’ve ever seen,” said Sen. Michael Baumgartner, R-Spokane.

The biggest budget issue was how to increas school funding to meet a 2012 state Supreme Court ruling, the so-called McCleary decision.

This Legislature decided on a major change in education funding, particularly in how property taxes are levied for schools. This will result in property taxes in rural Washington shrinking, while the taxes increase in the metro Seattle area.

“Seventy-four percent of the people living in King County will see their taxes go up. … The middle class will feel this in a real way,” Carlyle grumbled.

Sen. John Braun, R-Centralia and lead Senate GOP budget negotiator, said, “I hope this is the final step in addressing the McCleary challenge."

It will be several weeks before anyone finds out whether the state Supreme Court agrees.