Why doesn't Seattle manage the money it already has? 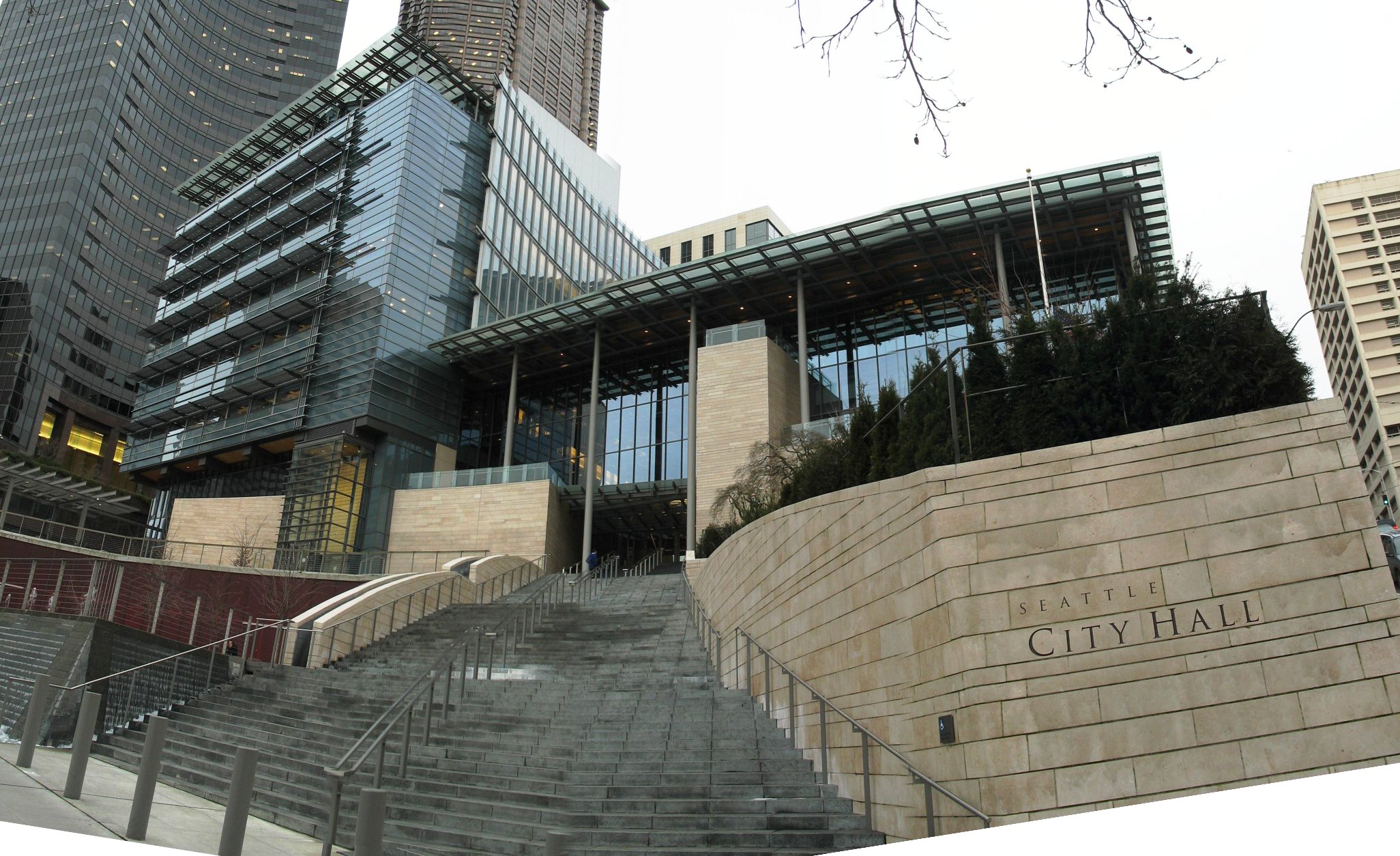 Seattle’s elected officials seem obsessed with trying to increase the city’s budget. A city income tax on the wealthiest households; a tax on soda. It probably won’t be long before the “head tax” – a per employee tax leveled on employers – comes back. While this might be the only tax in memory that was actually repealed, don’t be too surprised if it is revived.

The recently passed soda tax is expected to raise $15 million per year (although, if the stated purpose of the tax is to reduce consumption, one would think that revenue number should fall, perhaps quickly). Without getting into a debate about whether diet sodas, syrups in coffee drinks and hipster sodas like Jones should be exempted, one has to marvel at the constant, eager push by the Seattle City Council to pass new taxes and regulations.

And yet, no one is asking some basic questions: Are we short on revenue to provide the municipal services Seattleites demand? Is the city spending the revenue wisely and efficiently? If we really are short on revenue, how much is enough? And what is the impact of taxes and new regulations on families, businesses and neighborhoods?

Consider: The city’s overall budget (general fund, utilities, etc.) has increased by 38 percent over the last seven years (from $4 billion a year to $5.5 billion). The Mayor’s office budget has nearly doubled over that time (from $3.6 million to $6.7 million). And the extra money is not really even because of Seattle’s population growth: You have $7,857 coming in to city coffers for every person here — a nearly 20 percent increase in per capita revenue since 2010.

The fact that revenues and spending have increased so dramatically while roads, homelessness and other services seem to have deteriorated can only point to a management problem. Whether this is the result of politically driven decisions that make basic services more costly to deliver or because there is a lack of accountability in the system, more money will not fix it.

But no one’s talking about this. And a recent mayoral candidate forum at the 46th District Democrats’ meeting proves the point. There was little discussion about the effectiveness of current city spending to solve the chronic challenges of homelessness, traffic congestion, affordability or public safety. Instead, the conversation centered on how terrible capitalism was and the need to create a new income tax on high-income city residents.

I’m supportive of a statewide income tax coupled with the reduction or elimination of the business and occupation tax because I believe the wealthiest should pay more and because it’s unfair to tax businesses on gross receipts. But I cannot support a city income tax. First, it would not pass muster with our state’s constitution; second, it would require creating yet another new city bureaucracy to collect revenue information from all wage earners; determine who owes what; and be able to investigate, audit and enforce the rules. We would be asking our city to take on this new role when it still has a long way to go in meeting basic public health and safety responsibilities.

Making an argument that we need to raise taxes to increase revenue and create new departments and responsibilities is silly on its face and should be rejected. Longer term, new departments and responsibilities create a bow wave of spending and staffing that puts pressure on vital city services at times of economic contraction. The question of whether we will have another recession is a matter of when, not if. And, when it happens, every effort will be made to protect staff from layoffs; it is human nature.

Let’s be smart in the good times so we can weather the bad. And let’s make sure that the money we’re spending is used wisely and has the intended effect of helping the most vulnerable in our city and maintaining a city we all can be proud of.

We have the resources to do that. We just need to spend wisely.