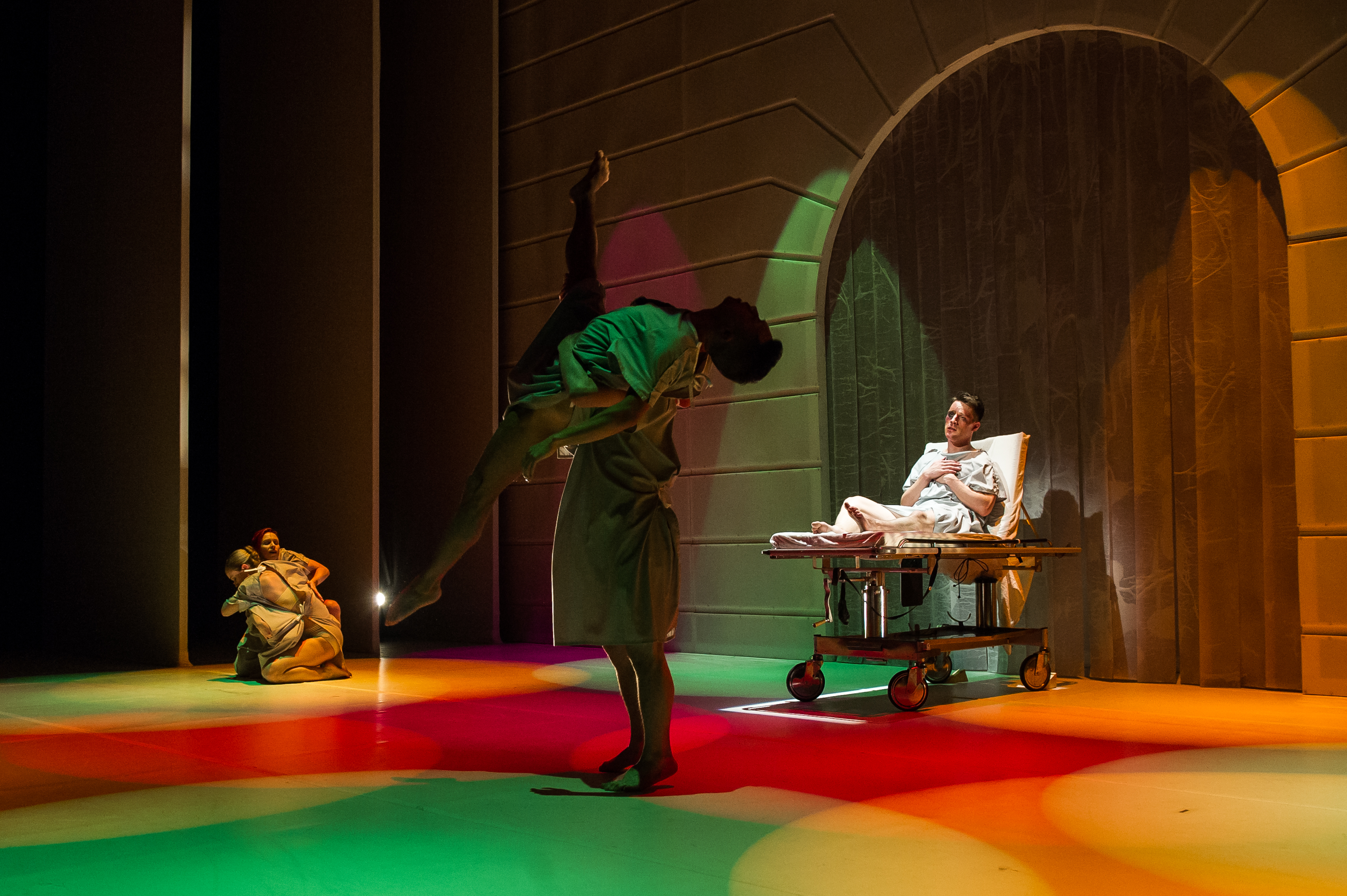 June 12 marked the one year anniversary of the horrific Pulse Nightclub shooting in Orlando, and this show is Donald Byrd's reaction. While it premiered June 15, I wasn't able to attend so I'll be there Thursday night. From what I've read, as always, Byrd isn't subtle. The show is true to his other works: in-your-face and meant to make you uncomfortable. It's not for the faint of heart, and as Seattle Weekly put it, illustrates the dangers of being queer in America. Seattle's Pride weekend is full of fun events, but I urge you to confront the uncomfortable realities that still exist for many in the LGBTQ community and attend this show.

There are a lot of ways to celebrate Pride 2017: singing showtunes at the Unicorn, attending Trans Pride on Friday, and seeing Drag Race’s Katya, to name just a few. Add to the list eating out (which you wanted an excuse to do anyway) in Seattle’s first ever Dine with Pride. All month long, local restaurants, including Capitol Cider, Mama’s Kitchen, Carlile Room, and Paseo, add an extra offering to their menu for Pride, and will make a donation to Seattle Pride Parade. All ten PCC locations are even participating with 25 percent off their Rainbow Salad — crunchy, refreshing, colorful and “made with pride every day.” 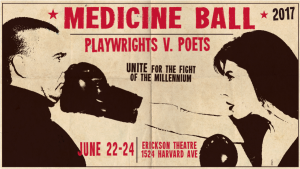 Three nights of battle, the literary kind, as seven playwrights face off seven poets in creating stage projects prompted by seven visual artists. The audience is then in charge of voting for the project they think did it best. The winning team scores a bottle of Two Buck Chuck; the losing team, appropriately enough, gets warm Pabst Blue Ribbon beer.

Wine is to Sommelier as the QFC Cheese Counter is to Francine the Cheese Master as Beer is to . . . Cicerone! In case you haven’t heard, Washington now has a beer server certification and Chef Rich Coffey — the first Washingtonian to become a certified cicerone. For years, Coffey has brought his love of beer and his take on Northwest cuisine to Madison Park Café, Restaurant Bea and Campagne. For a very special event this Friday, he’ll be creating a menu to pair with the wild-crafted beer of Propolis Brewing. I don’t want to spoil the whole menu for you, but here are some teasers: morel mushrooms, Copper River sockeye, quail eggs pickled in beets and lavender, all designed to pair with Propolis’ wildly inventive beer.

A Guide to Visitors: Flight

Seattle’s longest running storytelling event, A Guide to Visitors (AGTV) presents a night all about flight! In collaboration with MOHAI, whose exhibit "Boeing Flight Path" will be exploring Boeing’s impact on Seattle (through July 16th), AGTV invites community members to share their stories on flight, in a curated evening that is both intimate and surprising. Expect a few Boeing employees mixed in with many others whose life has been changed by flight, and they have a good story to prove it.