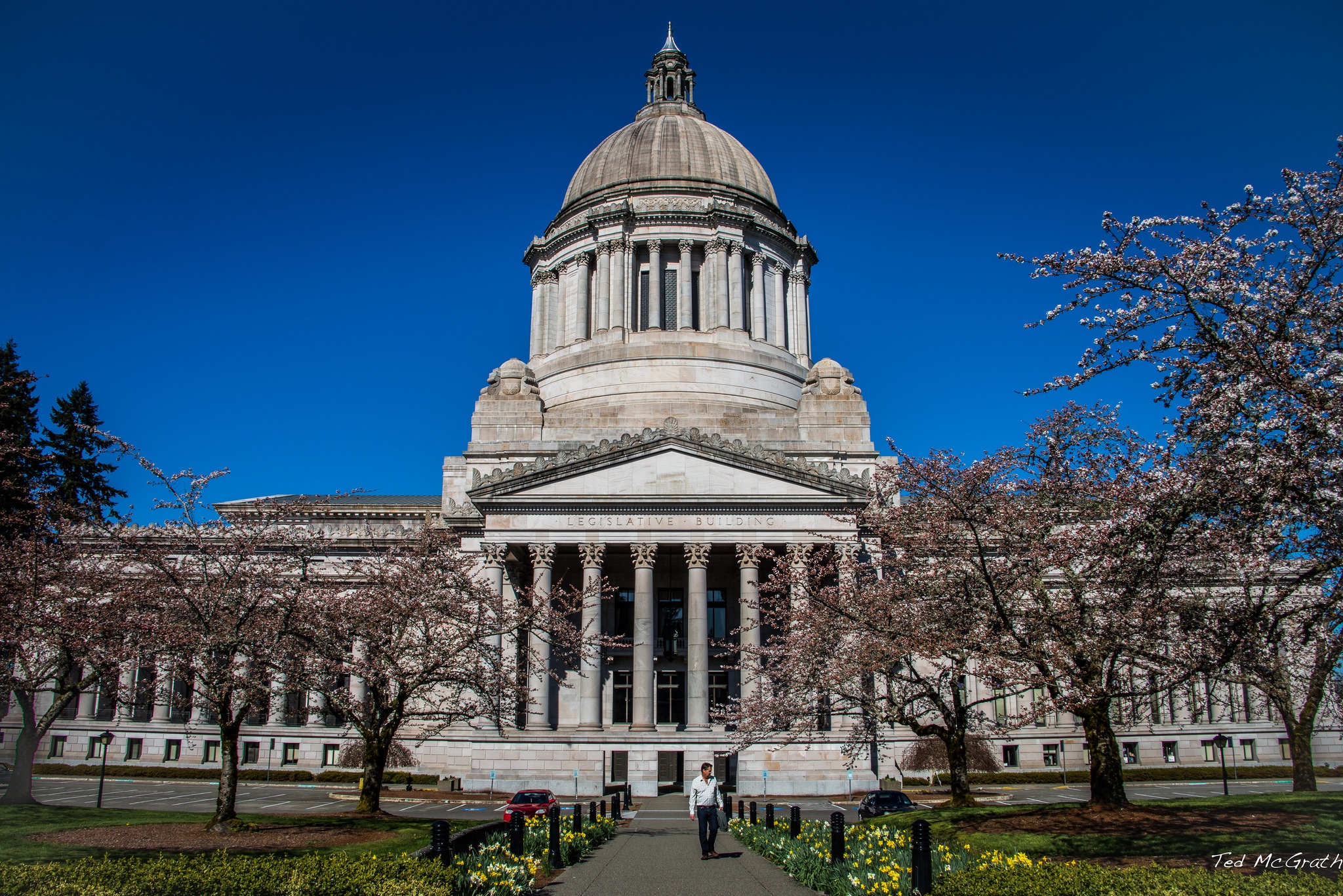 Early spring at the State Capitol

The Mariners’ annual early season swoon. The Washington Legislature’s annual deadlocked overtime sessions. Both are yearly rights of the late spring. Both frustrations are so ingrained in Washington’s culture that only half-hearted shrugs of disappointment occur any more.

Even as the Mariners are showing signs of snapping out of their doldrums, there’s barely a stirring from the Legislature’s budget negotiations.

The Washington Legislature is on track again to flirt with partly shutting down the state government on July 1 because no biennial budget will be passed by June 30, which is the end of the fiscal year. In both 2013 and 2015, the Legislature came within three days of a partial shutdown.

Lawmakers were supposed to finish their work in April, during their 105-day special session. But the Legislature has bogged down in each of the past three attempts to pass two-year budgets.

Indeed, Inslee appears to be the most anxious of Capitol Dome denizens about getting the budget passed with a decent amount of time before the June 30 deadline. When he began the current 30-day special session last month — the second of the year — Inslee loathed to even talk about calling a third special session if the budget agreement is not made by June 22, the end of the second special session.

“There is no excuse not to get it done in the next 30 days,” Inslee said.

In 2015, the Legislature went into three special sessions. Although a budget agreement was reached on June 27, lawmakers took until July 9 to wrap up all the loose ends.

Inslee hated that whole 2015 scenario. “I don’t know what I’d do,” he said when asked how he would respond if the Legislature wanted to go beyond June 30 this year.

For weeks, negotiators have talked in generalities with hardly any specifics because of the sensitivity of the budget talks. It appears that the GOP-dominated Senate and Democratic-controlled House are making progress on some policy aspects of complying with a 2012 Washington Supreme Court ruling that the state is not meeting its constitutional obligation to sufficiently fund the state’s schools. This matter — the so-called McCleary ruling — has deadlocked the Legislature for the past five years.

One holdup is that the two sides have apparently not gotten serious about agreeing on exactly how much money is needed to meet the McCleary obligations and how to raise that extra money.

Democrats want to begin the overall budget talks, but Republicans want to delay serious overall talks until the Democrats lock themselves into some politically-damaging tax-hike votes first. Both sides are guilty of other gratuitous gamesmanship matters.

There are also some fundamental differences on the overall size of the budget and how to pay for what everyone concedes will be extra costs for education.

The Democrats have wanted a 7 percent capital gains tax to raise money for education. That tax would hit individuals making $25,000 a year in capital gains or couples with $50,000 a year in gains. The GOP hates this, arguing it is a business-killing Trojan Horse for a state income tax. The Democrats want to radically overhaul the state’ business-and-occupation taxes. The GOP doesn’t. The Democrats want to close several tax breaks. The GOP wants to keep them all. Meanwhile, Republicans want to overhaul the state property tax system, which would significantly increase those taxes on Puget Sound residents.

Republicans want to ignore most new tentative contracts negotiated with state employees in 2016. That would eliminate a $760 million obligation in 2017-2019. Democrats vehemently oppose that proposal. If the Democrats win on this point, the GOP would also have to agree to search for another $760 million in revenue. Republicans also want to eliminate automatic cost-of-living pay increases for teachers. Democrats want to keep them intact.

Inslee has lost patience with the standoff, saying both sides need to give up some positions so they can break the stalemate. “I understand that revenue is a tough issue. It’s always been a tough issue. … [The two sides] need to make hard decisions based on reality,” he said during the press conference announcing the current session.

Inslee called for the House Democrats to punt on the capital gains tax because it will never pass the Senate. And he called for the Senate Republicans to remove most, if not all, of their property tax overhaul proposal because it will never pass a House Democratic caucus filled with Puget Sound representatives. The governor, though, wants to keep a stalled proposed tax on industrial carbon emissions on the table as a Plan B if there aren't enough Democratic tax proposals that don’t survive. Although an Inslee favorite, this proposal has not yet proven it has enough Democratic votes to pass the House.

The lead negotiators for the House Democrats — Rep. Timm Ormsby of Spokane and Rep. Kristine Lytton of Anacortes — recently said Democrats are not ready to eliminate any position — Republican or Democrat — from the table until the talks have advanced further. Sen. John Braun, a key Republican, told the Seattle Times that Inslee's move may have provided a bit of help, but that there continue to be frustrations in his party over Democratic positions.

Rep. Lytton said, “With any proposal, we need bipartisan support.”