A coal mine could be revived in King County 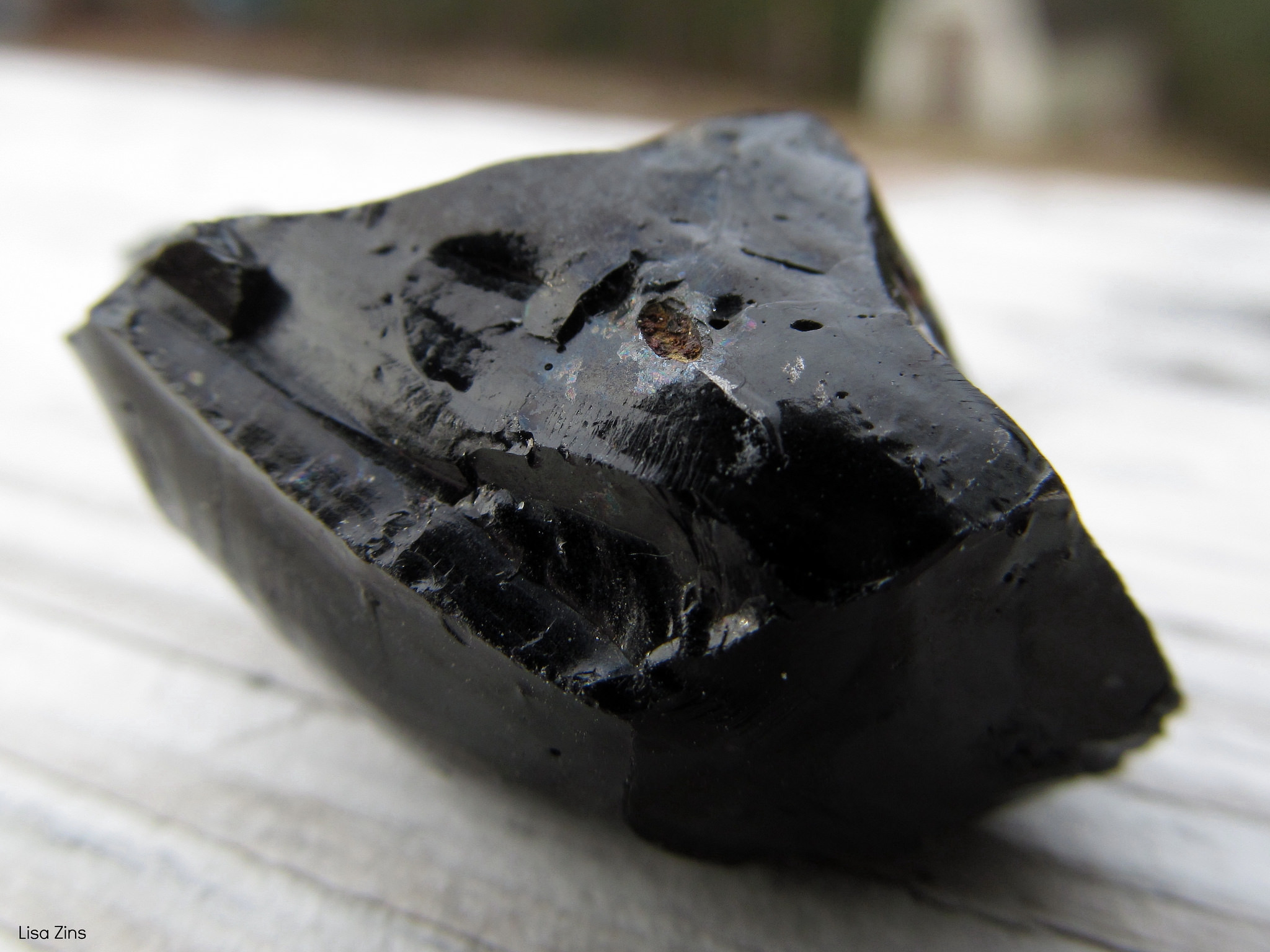 An inactive coal mine could be revived near Seattle.

The Pacific Northwest was once a coal mining powerhouse.

In the late 1800s, the area around Oregon’s Coos Bay had over 70 coal mines. Later, Washington’s biggest coal mine in Centralia supplied the Bonneville Power Administration with electricity.

But the Coos Bay coal mines closed in the latter part of the 20th century; the Centralia Coal Mine closed in 2006. Today, both Washington and Oregon get their coal from Montana.

That might be about to change. Coal mining could be coming back — to an old coal mine in southeast King County.

The John Henry Coal Mine, which is about 30 miles southeast of downtown Seattle, in Black Diamond, has been inactive for nearly two decades. But the Pacific Coast Coal Company has proposed reopening the mine. If permitted, the mine would produce 84,000 tons of coal every year for the next six years.

This September the federal regulator in charge of surface mining published its finding: that the proposed mine would have no significant impact on the environment.

“It’s hard for me to see how they came to find no significant impact from blasting coal, trucking coal, and burning coal here in King County,” says Collin Jergens, with the environmental group Fuse Washington.

He’s worried about noise in an area that is much more densely populated than when the mine was last active.

The environmental assessment says any noise and vibrations are mitigated by limiting the hours of coal blasting to between 6 a.m. and 10 p.m. on weekdays.

Others are concerned that phosphorus and copper could pollute nearby streams, which are home to coho salmon and cutthroat trout. And they’re worried about the impact extracting, transporting, and burning more coal could have on climate change.

The mine’s carbon pollution would increase King County’s fossil fuel emissions by about 1 percent per year.

The agency did not respond to questions about the environmental impacts of the proposed mine.