You've heard of Humans of NY, now meet the creator 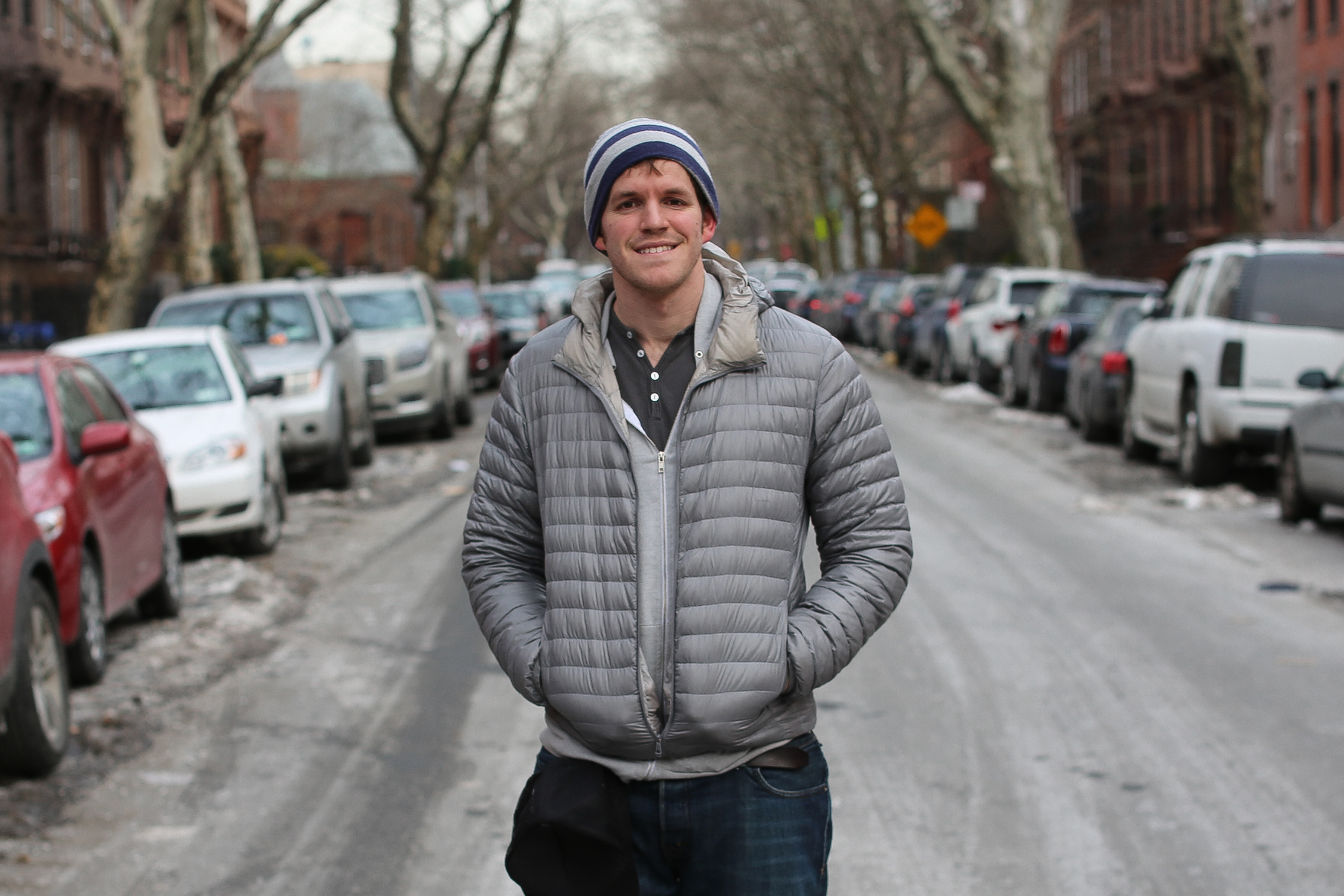 Photographer and author Brandon Stanton, the creator of Humans of New York.

In 2009, Brandon Stanton moved to New York with a couple of suitcases, a camera, and the goal of photographing 10,000 New Yorkers. “I was so in love with photography at the time,” the 33-year-old recalls. “I wanted to find a way to make just enough money that I could photograph all day long.”

In a city known for its reticence, Stanton interviewed the young and old, lifelong New Yorkers and people who’d come to the city from all over the world, and captured moments that brought them pride, pain and joy. Stanton began sharing his street portraits on his Humans of New York blog and soon realized that what people connected to were the stories of others – moments of intimacy and truth encapsulated in a photo and a quote.

One-by-one, people from New York and beyond connected with Stanton’s compelling portraits and shared them on social media. A community was created — more than  18 million people follow the project on Facebook – which led to a book deal and then another one;  Humans of New York and Humans of New York: Stories topped bestsellers lists. Stanton's project has since inspired others –a Humans of Seattle series, for example  –and it's inspired more people to seek connection in the world.

Seven years later, HONY is still just one man with a camera; Stanton has traveled to Uganda, Macomb County, Michigan and a West Virginia federal prison to record other people's stories. Recently, he's turned his lens to Dreamers and others affected by DACA (The Deferred Action for Childhood Arrivals), his project encouraging an act that feels increasingly rare: listening.

Stanton will be speaking at Seattle's Benaroya Hall on Sunday. He was reached by phone in New York while working on his Humans of New York: The Series.

On what he wanted to be when he grew up:

I wanted to be a marine biologist; I thought a marine biologist was someone who went out and looked for little treasures. And the first thing that attracted me to photography was that it [also] felt like a treasure hunt — I enjoyed the process of going outside every day and discovering beautiful things and capturing them. A lot of that joy of discovery still exists in HONY today. I walk outside every single day and I don’t know what I’m going to find, who I’m going to find, what their stories are going to be.

On his interview style:

My goal when I stop someone on the street is to get into a conversation and have it seem as little like an interview as possible. I only have a handful of prepared questions [What is your proudest moment? What are you most afraid of right now? What do want to be when you grow up? Who is the most influential person in your life?] that I use and I hope to forget those as soon as I can and really start listening.

On his favorite interviews:

On specific projects such as "the Inmate Stories" series and "Syrian Americans" series:

I tend to go where the story is, if there’s a certain population that might have some need or relevancy at the time, whose stories need to be told. I take the HONY interview style and put some slight confines around it — the interviews still have this dose of unexpectedness but within a certain population, whether those be people on a pediatric cancer ward or refugees or inmates. And as a result, themes and common threads naturally arise from them. But I try not to put a message on it. My goal is to let the stories speak individually and let people draw whatever conclusions they would like to.

On the project's impact:

What’s been created is a very empathetic community but I think that is a by-product of the people who follow the work, and hopefully a by-product of myself, as opposed to a pointed aim of the work. There’s something inherent to hearing about the inner lives of other people that fosters empathy. But that’s something inherent in the storytelling, and I always focus on the storytelling, not the empathy. And the better I get at storytelling, the more empathy that’s naturally drawn out. Because I feel like once we truly understand people it’s harder to judge them.

On why he continues the work:

It’s different every single day. It’s endlessly creative. Lately, I’ve been sitting in front of a computer a lot (doing video editing), but normally it’s very physical too. Basically, it’s how I’d spend my time if I could choose to spend my time in any way possible. And not only do I get to do it but people support me, and they watch what I do. So it’s doubly wonderful.

On what it takes to launch a project:

The HONY that later became so successful looks nothing like the HONY I set out to do. So many people are waiting for their idea to be perfect before they get started, they’re waiting for their idea to be so perfect that everyone tells them it’s a good idea, and there’s no risk involved — and that moment never comes. I think the key is to begin working, begin doing what inspires you every single day, and trust that you’re going to become who you need to be and your idea is going to become what it needs to be along the way.