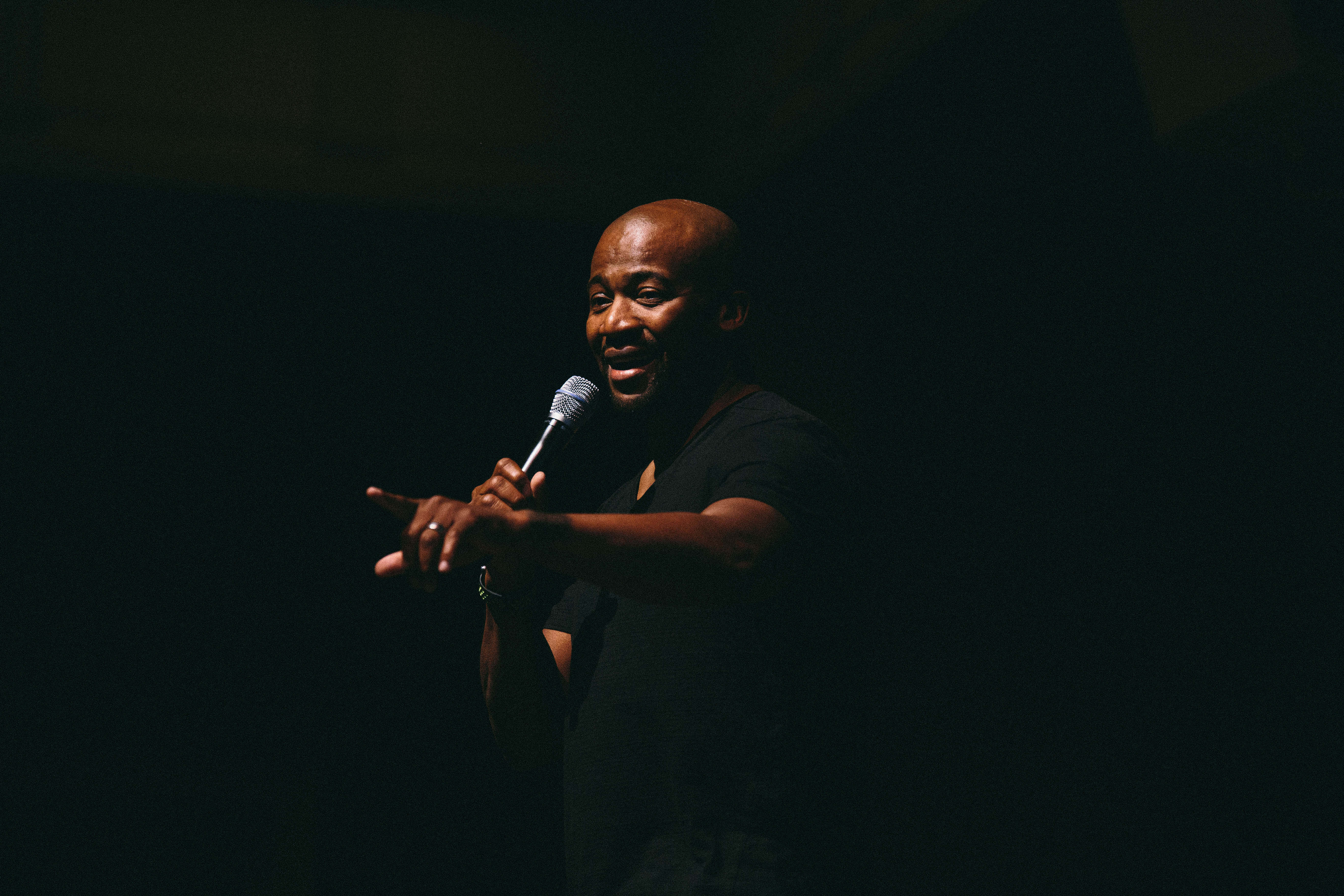 As the largest open submission public speaking event in The Pacific Northwest, Ignite Seattle brings to the stage 16 people to present their own 5-minute talk on a fascinating topic. This time, look forward to “4 Signs Your Loved One is a Birder,” “Leading the Majority Minority,” “Robots are Not Coming for Your Job" and "We’re All Going to Be Okay,” among others. Perfect for those short of attention and high in curiosity, this event — which comes only three or four times a year — will inspire you and make you aware of the many things people are working on in Seattle.

When white settlers came to Seattle in 1851, there were over 90 Duwamish longhouses dotting the area, many along the then-sparkling Duwamish River. The last Duwamish longhouse was burned to the ground in 1894 and for the entire 20th century, the Duwamish were without one. In 2009, however, the new Duwamish Longhouse opened, acting as an important gathering place, history museum, art gallery and the Duwamish Tribal Office. Starting this weekend, and monthly through the end of the year, the Duwamish will be holding an arts and crafts market. While the exact vendors are a mystery, there will be 16 booths offering a variety of handmade items, along with food. Head down to the Duwamish Longhouse (in West Seattle, along W. Marginal Way) to learn about the history of the Duwamish, purchase gifts this holiday season and support the resiliency and spirit of this tribe.

Wyeth at the Movies

In celebration of Thursday’s opening of the exhibit Andrew Wyeth: In Retrospect, the Seattle Art Museum will host a special showing of the 1978 Terrence Malick film "Days of Heaven." Wyeth’s work, spanning from 1937 to his death in 2009, is both breathtaking and contemplative, his watercolor capturing the sense of place and story that have earned him a spot among the American masters. I, for one, CANNOT WAIT to see this exhibit. Thursday evening’s pairing with Terrence Malick is brilliant and perfect; both artists create moody art exploring nature and humanity, and stir their audiences unlike no other.

The World of Extreme Happiness 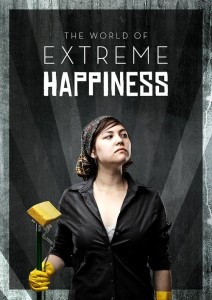 Hard not to be swayed and intrigued by the publicity photos for this production: a young brown woman looking defiant while holding a mop. It grabbed my attention and then I learned about the play, which is written by Frances Ya-Chu Cowhig and tells the story of a Chinese girl named Sunny working as a janitor in a Chinese factory. Society's values when it comes to women vs. men; the treatment and aspirations of lowly workers; rural vs. urban residents; economic inequities — all these subjects thread their way through the storyline. If that wasn't enough, the production is directed by Desdemona Chiang, whose talent has made her one of my go-to favorites. If she's involved in a production, count me in.

If you go: The World of Extreme Happiness, Bathhouse Theater, through Nov. 5 (Tickets start at $17)--F.D.

For me, few things compare with the delightful, meditative act of paging through cookbooks and getting inspiration, or the joy of giving the perfect cookbook as a gift. With the dark and rainy season coming, it’s the perfect time to expand your cookbook collection, and support Seattle Public Library at the same time. Donated cookbooks, hand-selected and individually priced starting at $4 will overtake Ethan Stowell’s Capitol Hill restaurant Tavolàta for the early half of the day during this one-day sale, which I recommend pairing with brunch nearby (perhaps at Stateside?).