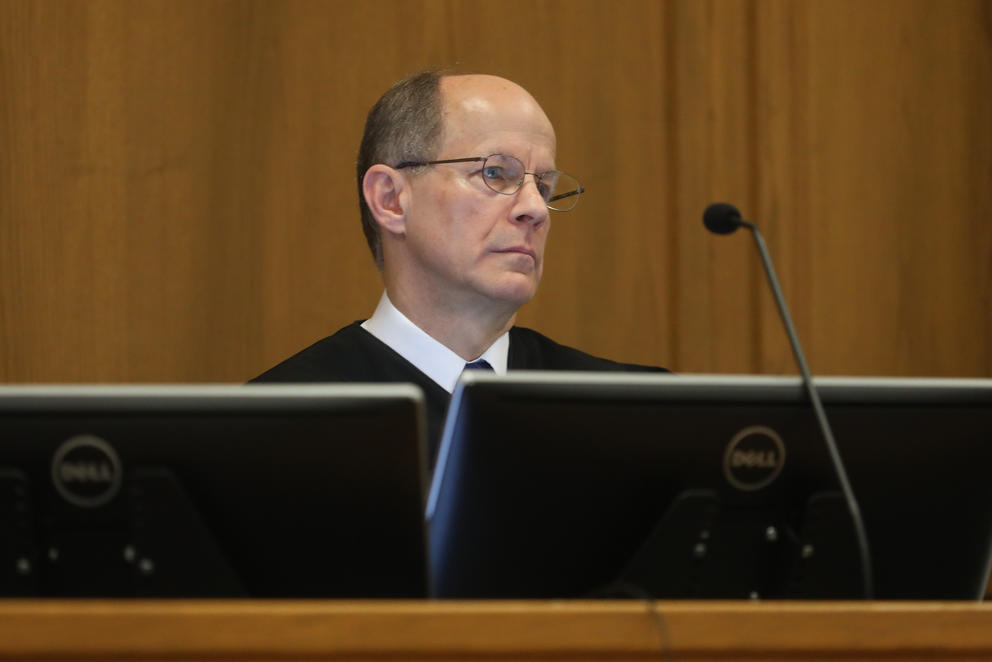 In the first legal test of Seattle’s new income tax, the city got slammed. Days after a lengthy court proceeding, King County Superior Court Judge John Ruhl disagreed with every argument made by the city attorney and an amicus party, the Economic Opportunity Institute (EOI).

As a result, those hoping to see income tax collection in 2018 will not get their wish.

When Seattle passed the ordinance last summer — which would tax all personal income over $250,000 at 2.25 percent — lawmakers understood it would end up in the courts and almost certainly at the Washington State Supreme Court. In fact, it was part of the plan, an effort to undo a 1930s court decision that has long stopped the state from imposing taxes on income.

The plaintiff's argument was a straightforward one: not only is such a tax unconstitutional, but a 1984 state law forbidding local municipalities from passing a “net income” tax makes it doubly illegal.

The City and EOI, meanwhile, leaned heavily on semantics arguing "net income" wasn't the same as "total income;" defining the tax as an excise tax, rather than an income tax; contending the 1984 law was unconstitutional; and arguing that the 1930s court decision was based on a long-since overturned U.S. Supreme Court decision.

Ruhl found none of the arguments persuasive.

“Unless the City can identify a statute that specifically authorizes it to impose the type of tax described in the Ordinance, the Ordinance cannot withstand the Plaintiffs’ challenge,” he wrote in his 27-page opinion. Ruhl found no such authority to exist.

He was further unequivocal that the 1984 law was constitutional, that “net income” is the same as “total income” and that, in the end, this tax cannot be recast as something other than an income tax.

“In short, the City’s tax, which is labeled, ‘Income Tax,’ is exactly that,” he wrote. “It cannot be restyled as an ‘excise tax’ on the alternate ‘privilege’ of receiving revenue in Seattle or choosing to live in Seattle.”

In a statement, Matt McIlwain, a member of the Opportunity for All Coalition, a group that opposes the tax, said, “Today’s ruling in King County Superior Court is a big win, but only another step along the way. We are pleased that Judge Ruhl found in our favor and agreed with the merits of our case. This tax is illegal, unnecessary, and unwanted.”

Mayor Tim Burgess and City Attorney Pete Holmes avoided commenting on the specifics of Ruhl’s decision. “Our state continues to be one of the worst in the nation when it comes to tax fairness, a result of our misguided over-reliance on regressive sales taxes,” the two said in a statement. “…We know some argue against any income taxes at all, but we would point out that we already have a corporate income tax in this state — through the business and occupation tax. But we need more progressive tax sources, not fewer. The Seattle income tax was an attempt to move toward this goal, and we are hopeful that it will be upheld on appeal.”