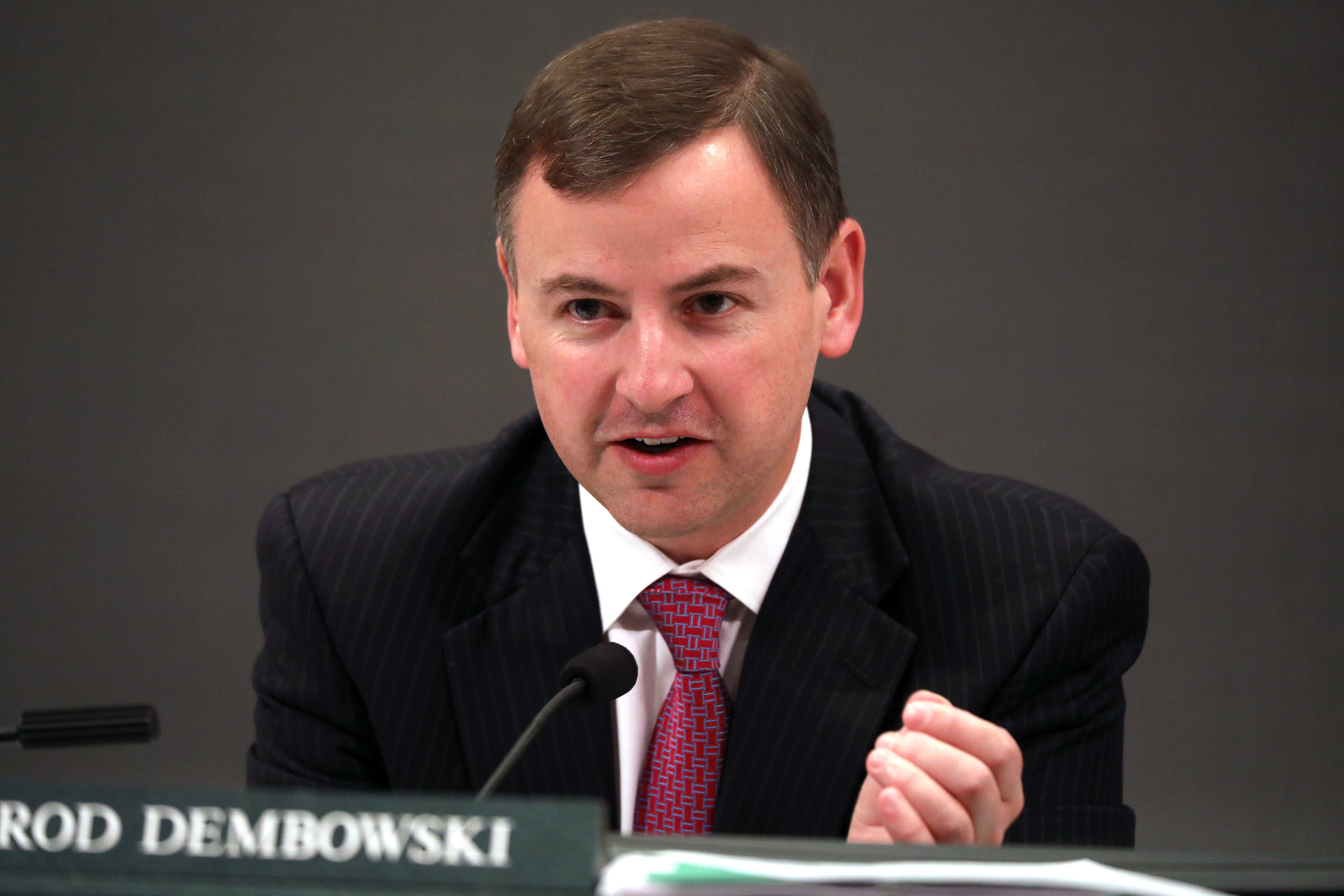 King County plans to treat its youth inmates a little less like adults.

The county council on Monday, in a 7-0 vote, decided to ban the use of solitary confinement, one of the harshest disciplinary measures employed by corrections systems, for inmates age 17 and younger. The council also passed a mandate that young people held in its adult jail in Kent will receive educational services that equal what is being offered at its youth jail in the Central District.

Councilmember Kathy Lambert, who opposed the legislation in committee, and Councilmember Larry Gossett, one of the bill's sponsors, were absent.

Monday's vote was spurred, at least in good part, by a recent lawsuit. But the county is also in the midst of trying to figure out how to do a better job overall with youth offenders.

While the county's improvement effort responds to protests about building a new jail and locking up any significant number of youth, the path toward reform has been complicated by the legacy of get-tough-on-crime legislation from recent decades.

There are two paths for arrested youth in King County: the youth jail in Seattle's Central District or the adult jail in Kent — the Norm Maleng Regional Justice Center (RJC). And there is significant rift between how young people are treated at each facility.

Columbia Legal Services, the legal advocacy organization that filed the lawsuit against the county, had been hearing from public defenders for months that their youth clients were being held in isolation for 23 hours or more a day. That was in spite of policies that say inmates should get at least three hours per day out of their cells. “The reporting was consistent,” staff attorney Nick Straley told Crosscut in October, shortly after the lawsuit was filed. Columbia had spoken with dozens of teens who’d spent time there.

“The Supreme Court says it’s not acceptable to treat youth like adults,” said Straley. “To lock a child in a room simply is wrong.”

In a lawsuit filed on behalf of four teenagers, Columbia argues the practice is unconstitutional and inconsistent with how youth at the youth jail facility in Seattle are treated. There is no use of solitary confinement at that jail.

"These children, many of whom already have mental illnesses have little to nothing to do in their isolation cells: no meaningful human interaction, little to no education or programming, no music or television, and very few reading materials," the lawsuit reads.

Further, Columbia argues the quality of education in Kent is worse than in Seattle, painting a picture of a terribly understaffed facility that resulted in the youth inmates — who are entitled to a continued education — receiving only minimal face time with the one teacher provided by the Kent School District.

"Because the instructor does not see all of the children in each pod simultaneously, he or she must severely limit his or her teaching to be able to travel between all of the pods, meet with the groups, and the individuals in isolation all within the seven-hour work day," the Columbia lawsuit says.

The one teacher at the RJC, a man named Quinn Rose, began teaching in his position in August. In December, he was responsible for 10-12 students, but, according to Kent School District Executive Assistant Gayla O’Donnell, that number fluctuates. There have been as many 25 youth there.

While the ratio between Rose and the students is normal, even better than at other public school classrooms, Straley said his responsibilities were stretched because the students were kept in separate spaces in the facility.

According to Kent’s O’Donnell, “[Rose] serves juveniles in several rooms and different settings at the RJC, working with individuals and group settings.”

Representatives from the Kent facility did not respond to request for comment.

The dual path for youth dates back to the early 1990s, when state and national governments were passing “tough on crime” laws. As part of those efforts, two things happened to youth. First, the decision to try youth as adults was put in the hands of prosecutors rather than judges. Second, a class of offenses was defined under which 16 and 27-year-old perpetrators of violent felonies, rape or burglary became grounds for automatic referral to adult court. These so-called "auto-decline" cases offer the legal system only limited flexibility for moving the case to the regular youth court system.

While federal law does not allow for solitary confinement of youth, it also mandates that youth held in adult facilities be "sight and sound" separated from the adult population. Councilmember Claudia Balducci noted the good intentions of that separation, but said it leads to unintended consequences of overly isolated youth.

Shortly after Columbia filed its lawsuit, King County Executive Dow Constantine signed an executive order, mandating that all youth in Kent be moved to the Seattle facility by March 2018, even if they're being tried as adults.

A week later, King County council members Rod Dembowski, Larry Gossett and Jeanne Kohl-Welles introduced the legislation passed Monday that uniformly bans use of solitary confinement (except for security reasons), requires all incarcerated youth to receive the same level of education and appoints a monitor to oversee the implementation.

“It puts us absolutely on the right side of history in detention practice,” said Balducci, who said the next step should be to look at moving away from solitary at all levels.