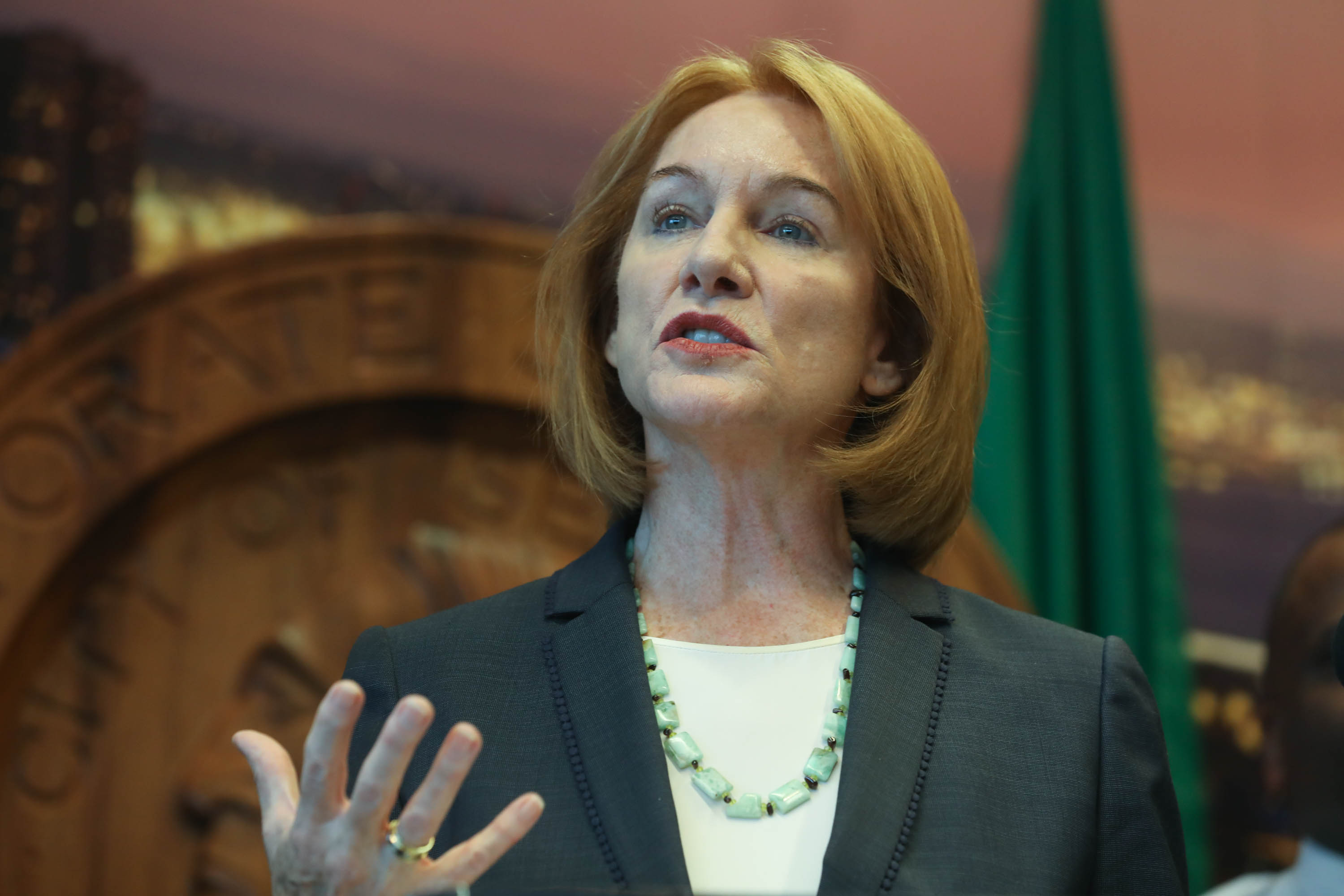 As city of Seattle employees come forward with complaints of sexual harassment, discrimination and intimidation, Mayor Jenny Durkan and members of the Seattle City Council announced a full review of the city’s harassment and discrimination policies Thursday.

“Harassment is an issue that we know has been prevalent in every kind of work situation, and I know that our City employees have reported suffering discrimination and harassment, including racial and sexual harassment, in the workplace,” Durkan said in an email to all city employees.

From almost the moment she took office in late November, Durkan has been frustrated with how the city handles discrimination and harassment complaints. City policies on the reporting and settling of sexual-harassment complaints have not been updated since a 1994 ordinance. “At any given time as the mayor if I said — ‘Do we have a problem with sexual harassment? How many complaints have been brought?’ — no one could answer that,” Durkan told Crosscut in an interview earlier this month. “They were settling things in darkness.”

Additionally, the city has struggled with specific complaints from city employees. In Seattle City Light, more than 40 women complained of sexism in a September report by The Stranger newspaper. Two women security guards for the library recently settled their sexual harassment claims, which ended in them leaving their jobs. A Crosscut series reported on a group of mostly women employees, called the Seattle Silence Breakers, who are organizing in the face of what they perceived as weak accountability in the city. At the same time, however, the city’s own human resources department is wracked with allegations of a “toxic” and “hostile” work environment.

Durkan earlier announced she was eliminating the practice in many individual city departments — such as City Light and the Department of Transportation — of independently reaching their own settlements in harassment cases. In December, she instructed the city’s various departments to give the central Seattle Department of Human Resources 30-days notice before settling any sexual harassment complaint. The action was just a step, she wrote Thursday, toward “tightening our complaint reporting requirements.”

Durkan on Thursday expanded on that initial action. The anti-harassment training all new employees must undergo will now be required for all city employees on an annual basis. The city will also add questions about harassment and staff attitude in a yearly "race and social justice" survey it conducts of city employees.

Additionally, the city will form a citywide anti-harassment team that will include employees in the mayor’s office, Councilmember Teresa Mosqueda and labor representatives. The group will be tasked with drafting recommendations on changes to training, reporting mechanisms and personnel rules. The recommendations are due in May.

Councilmember Lorena González, whose background includes work as a civil rights attorney, said in a statement, “The City of Seattle, as a large employer, must take seriously our own responsibility to ensure that our employees feel safe and heard when they step forward to break the silence." The city employees an estimated 12,000 people.

In interviews this week, two city employees, including one who specifically mentioned not voting for Durkan, told Crosscut they were optimistic with how the new mayor was reshaping the environment in the city. One described already feeling more welcome as a woman in high-level city meetings than during the administration of Ed Murray, who resigned in early September under pressure over allegations of sexual abuse decades ago.