How many ICE agents patrol the West? It's unclear 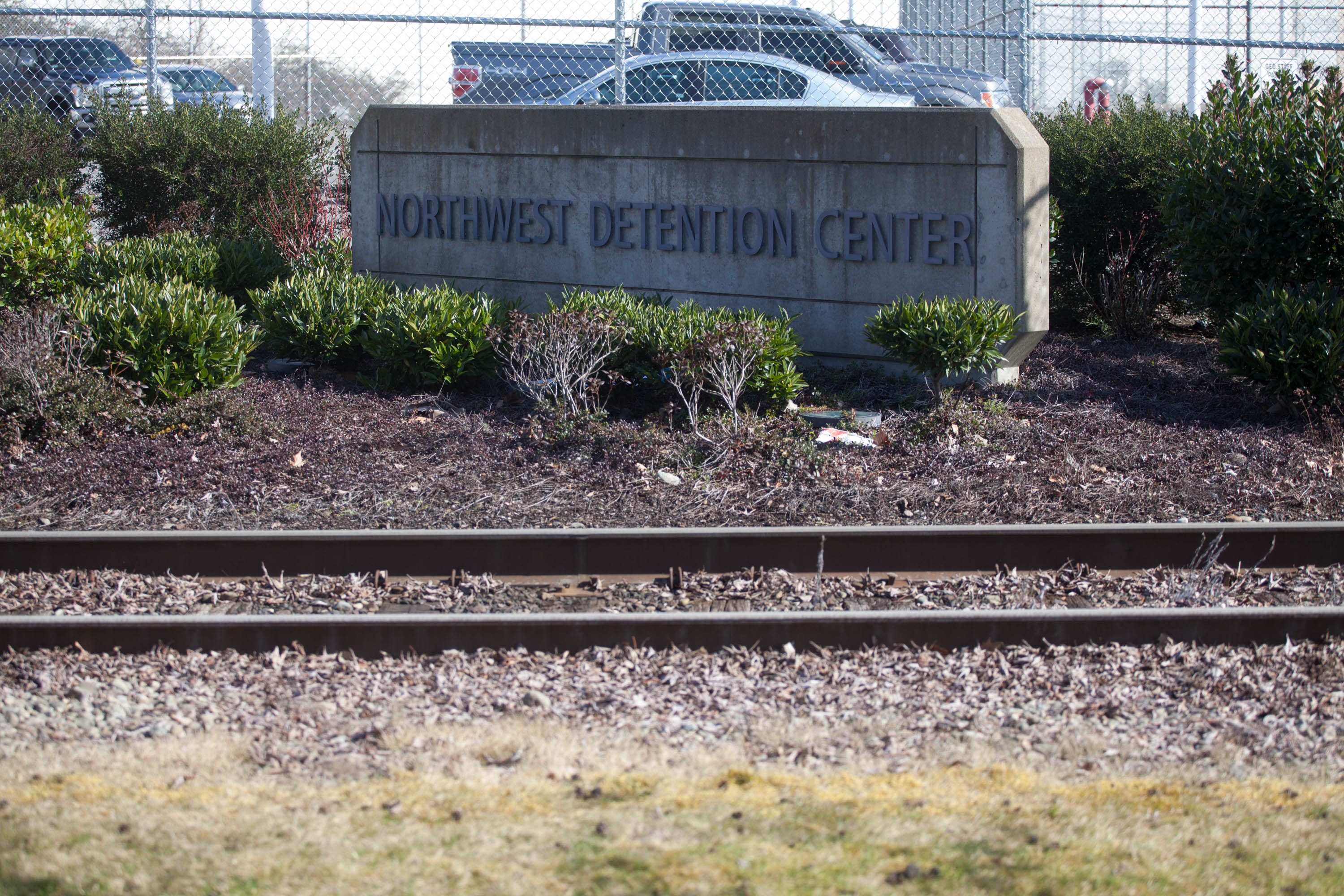 The Northwest Detention Center is a private immigration prison in Tacoma, where many people detained by ICE agents in the Northwest are held. Credit: Matt M. McKnight/Crosscut

Thomas Homan, the acting director of U.S. Immigration and Customs Enforcement, made a promise the other day to the people of California, a state that recently declared itself a sanctuary for undocumented immigrants. “There's no sanctuary from federal law enforcement," he said in a Fox News interview earlier this month. "As a matter of fact, we're in the process now, I'm going to significantly increase our enforcement presence in California. We're already doing it.”

He added: “California better hold on tight. They're about to see a lot more special agents, a lot more deportation officers in the state of California.”

Could Immigration and Customs Enforcement — frequently referred to as ICE — be planning a similar increase in enforcement for the rest of the West Coast? Washington and Oregon, like California, are so-called “sanctuary states,” meaning they will not generally cooperate with federal law enforcement in tracking down undocumented immigrants (although the Washington Department of Licensing was recently found to be doing just that).

But if there is a plan to increase enforcement in Washington or Oregon, it's not evident so far. ICE declines to break down staffing number by region. “I am sorry, but we do not discuss specific local or regional staffing numbers or speculate on future agency initiatives,” wrote Lori Haley, regional ICE spokesperson, in an email responding to a Crosscut query. Washington and Oregon share an ICE regional office in Seattle. The office also oversees Alaska and Idaho.

Advocates from the Northwest Immigrant Rights Project and OneAmerica, in addition to the offices of Washington Attorney General Bob Ferguson and Congresswoman Pramila Jayapal, said they do not know how many officers are currently working in the Northwest region.

There has been at least one hint that the administration would like to ramp up enforcement here. In a task force meeting last year in Portland with immigration attorneys, an ICE spokesperson told attendees it would not be unreasonable to expect a threefold increase in officers at the Northwest Regional Office. President Trump, after all, has pledged a similar number nationally.

But an attorney who attended the meeting said the spokesperson's comments seemed more speculative than anything.

Jorge Barón, head of the Northwest Immigrant Rights Project, says his organization has no knowledge of an expansion of the office. But he said, “We would not be surprised if this were the case.”

Under President Donald Trump, immigration enforcement has moved from prioritizing undocumented immigrants charged with a serious crime to giving officers more discretion. The idea that any undocumented immigrant may be deported, criminal history or not, has sown fear in some immigrant communities. Deportations have actually decreased since Trump took office, according to ICE. Arrests, however, have increased; so the drop in deportations may be a sign of a backlog in the system.

The region has recently seen ICE take several high-profile actions against undocumented immigrants. After The Seattle Times wrote about deportations in Pacific County, a man who appeared in the story was quickly arrested. Mora Maru Villalpando, a prominent undocumented activist based in Bellingham, was served deportation papers in December, as Crosscut reported Tuesday. Both cases have raised objections that ICE is targeting people who speak out. ICE has denied this, at least at times, although it didn't respond specifically to that question in a statement on the Bellingham case.

Trump has said he wants to add 10,000 new immigration agents, but still needs to secure funding from Congress to do so. Further, recruitment and training of that number of officers would take a significant amount of time.

Responding to questions about regional staffing levels, ICE spokesperson Haley said, “ICE has more than 20,000 employees in more than 400 offices in the United States and 46 foreign countries.” But she would not break it down by region.

“ICE special agents and officers," she wrote, "often work in multiple areas across the agency, change positions and/or get detailed to other offices and programs throughout the U.S. and worldwide.”