The inside story of Gamergate — at the Crosscut Festival 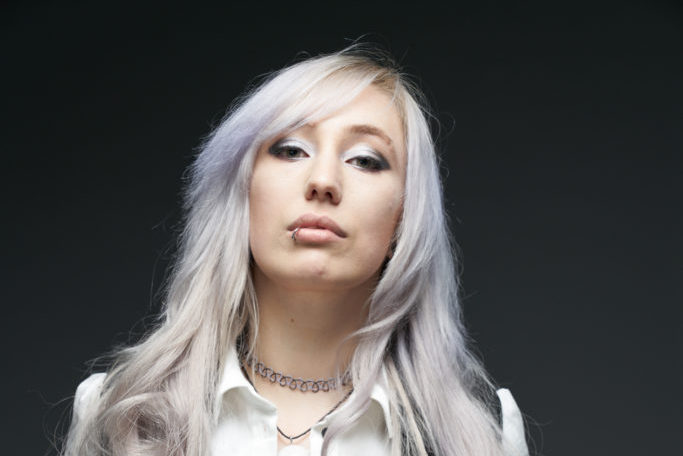 Zoë Quinn will be part of a panel that discusses the tech industry’s struggle to attract a more diverse workforce.

We’ve all read horror stories about dangers lurking online, yet we still call for rides, meet dates and leave passwords or other intimate details in plain sight with the help, or hindrance, of our digital devices. But what if the machines that connect us with the world turned against us? Even worse, what if the threats leapt off the screen and terrorized us in real life? In 2014, this worst-case scenario played out for video game developer Zoë Quinn — and then some — when she found herself at the center of Gamergate.

Gamergate is the dangerous chaos that unfolded after Quinn’s ex-boyfriend launched an online siege against her. In what Quinn’s website calls a blog post “cobbled together from private information, half-truths and outright fictions,” he set in motion a movement with a “rallying cry” for hordes to go after her. Her accounts were attacked, she was doxed (her personal information was released online), her private photos were stolen, and she received death and rape threats.

Instead of fleeing the male-dominated gaming world, Quinn has used her experience as a platform to speak about sexual harassment, hate speech and technology. Since Gamergate, she has testified about online abuse at the United Nations. She recently published a memoir about her experience, “Crash Override: How Gamergate (Nearly) Destroyed My Life, and How We Can Win the Fight Against Online Hate.” And Quinn's most famous online game, Depression Quest, has been played by more than 2 million people.

On Feb. 3, Zoë Quinn will speak at the Crosscut Festival, a two-day event that will bring together some of the best minds and biggest names in the Northwest. Rising political star Julián Castro will headline the festival. Washington Gov. Jay Inslee, Oregon Gov. Kate Brown and former George W. Bush speechwriter David Frum will also be among the more-than-70 speakers and panelists.

The Festival, to be held at Seattle University, will put elected officials, business leaders and cultural luminaries onstage with journalists from more than a dozen news organizations from around the region. It’s the Northwest’s answer to the New Yorker Festival or the Aspen Ideas Festival. We expect 1,500 people to attend, including hundreds of Washington college students.

Zoë Quinn will be part of a panel that discusses the tech industry’s struggle to attract a more diverse workforce, along with David Harris, startup advocate for Seattle’s Office of Economic Development, and entrepreneur Susie Lee, founder of Siren. The panel will be moderated by award-winning journalist Ruchika Tulshyan, author of “The Diversity Advantage: Fixing Gender Inequality In The Workplace.”

Other panels in the day-long track on business and tech will explore the impact of Amazon on Seattle, business leaders who moonlight as social justice warriors, and the implications of climate change for the Northwest’s economic future.

Here’s a small sampling of the other speakers who will be taking part:

Special thanks to the Bill & Melinda Gates Foundation, the Kerry and Linda Killinger Foundation and all of our other sponsors for making the event possible. The Northwest has been hungry for a gathering like this. We anticipate that it will become an annual happening that you will not want to miss.