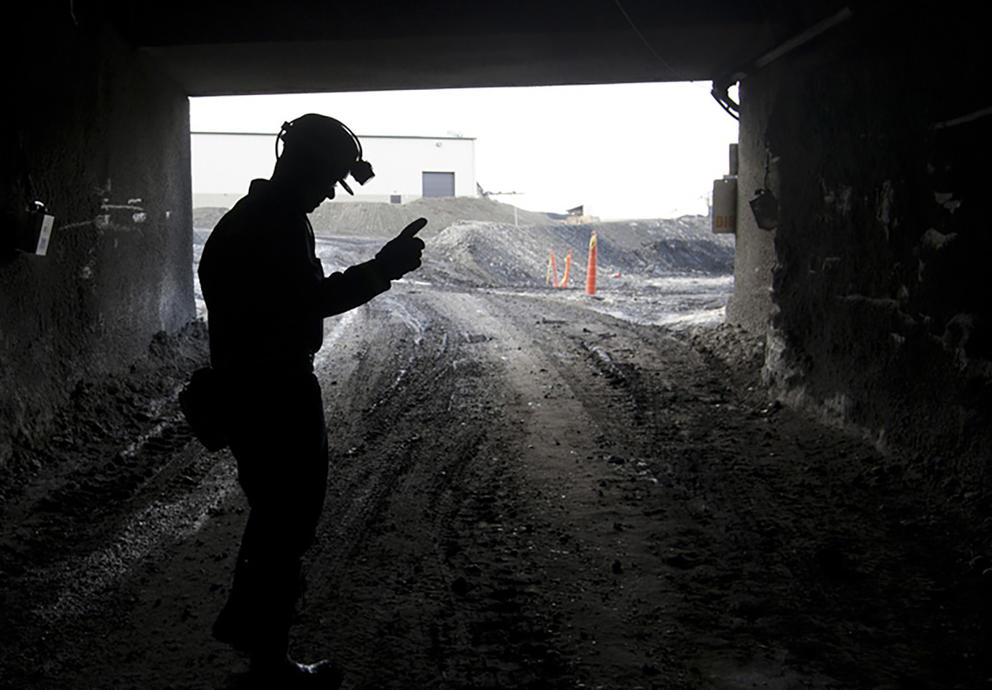 A miner at a facility in Roundup, Montana, in 2010. (Photo by Janie Osborne/AP Photo)

It may seem counter-intuitive, but building the proposed coal-exporting shipping terminal, Millennium Bulk Terminals-Longview facility, can reduce global greenhouse gases by making U.S. coal readily available to Asia. The state Department of Ecology’s final environmental impact statement for the Millennium coal export facility validates this point. Unfortunately, the details were buried in the appendices, where most people wouldn’t look.

Meanwhile, the state Department of Ecology blocked a needed permit, following its own shortsighted, even biased interpretation of coal and its transportation by rail.

The climate accord signed in Paris was able to reach a final agreement in part by recognizing each nation must develop its own energy plan for reducing greenhouse gases. It was clear that limiting coal consumption without a viable alternative would have dire consequences for both developing and developed countries — consequences that leaders in those sovereign nations cannot accept. A policy that simultaneously encourages renewables while seeking ways to burn coal more cleanly was and is more likely to succeed globally.

Neither Japan nor South Korea has significant reserves of natural gas, but both Japan and South Korea are at the forefront of environmentally responsible coal use. After the Paris Accords, they signed follow-up agreements negotiated in Marrakech; are building more low-emissions coal-powered energy plants for electricity; and they boast growing economies and planned economic growth that depends on coal as a reliable energy supply vital to national security.

The demand for Powder River Basin coal from Montana and Wyoming in Japan and South Korea is strong, and the Millennium port will help meet the demand and create jobs where needed in rural America.

It has already been more than been six years since we at Millennium filed for our first permits, but our investors’ resolve is resilient. One permit has been granted, and was granted in due course, but two have been denied based on “alternative facts” that fail to look at the total picture. We remain committed because our design meets local, state and federal environmental standards and includes proven operating technology that is effectively in use today in other terminals around the world — and the independent, third party, final environmental impact statement confirms that.

Some think if they tie this project up in court, we will give up and go away. They are wrong. That is why there are several legal actions underway right now. We have confidence in a judicial system that remains fully capable of applying the law as it was written, and without prejudice to the rule-of-law.

Powder River Basin coal, already under contract to be shipped to Japan and South Korea, is widely recognized as being generally lower in ash, sulfur and mercury than equivalent alternatives the two countries are buying from Indonesia. Japan has specifically identified Powder River coal as having the quality characteristics that are desirable for Japan’s next generation of high efficiency, low emissions coal-fired power plants. With the higher efficiency technologies they’re using, that means lower greenhouse gases and lower emissions – a favorable impact of the Millennium project.

The final environmental impact statement recognizes this point by calculating the complete lifecycle analysis of greenhouse gas emissions from mining, transportation and burning the coal in Asia for the Millennium project. The impact statement found there would be a reduction in estimated net greenhouse gas emissions by 63.54 million metric tons of carbon emissions when compared to the alternative of coals being sourced in other countries.

Japan and South Korea both signed the Paris Accords and are two of Washington state’s largest trade partners. They are among the top importers of coal to support their energy needs. Reuters reported U.S. coal exports to Asia hit a record high in December of 2017, mostly via Canadian ports.

Arguments opposing the transport of fossil fuels do not account for the complexity of international energy use, other nations’ commitments to the Paris Accord, or the efforts of Washington’s trading partners to reduce emissions.

Today, the world faces a dilemma with its energy future. Climate change is a challenge that must be addressed. Yet national economies and standards of living are built on energy, and at this point fossil fuels provide the basis for energy infrastructure in the developed world.

Coal is the fuel source for over 40 percent of the world’s electricity, according to the U.S. Energy Information Administration, and it is expected to hold the position of second largest energy source worldwide for more than a decade.

Until sustainable energy sources like wind and solar can provide reliable and cost-effective energy worldwide, we need to work cooperatively locally and with other nations, on a viable path that reduces greenhouse gases and brings clean cooking facilities, clean water and lifts people out of poverty in the developing world. Scientific experts like President Obama’s former U.S. Secretary of Energy Steven Chu have identified this path as an integral part of any long-term solution to climate change.

How can environmental advocates urge non-cooperation with allies like Japan and South Korea who have signed the Paris Accords and are meeting their goals?

It is time to support projects in Washington state, like Millennium Bulk Terminals-Longview, that responsibly help to reduce carbon dioxide emissions until more sustainable energy solutions prove to be reliable and cost-effective worldwide. 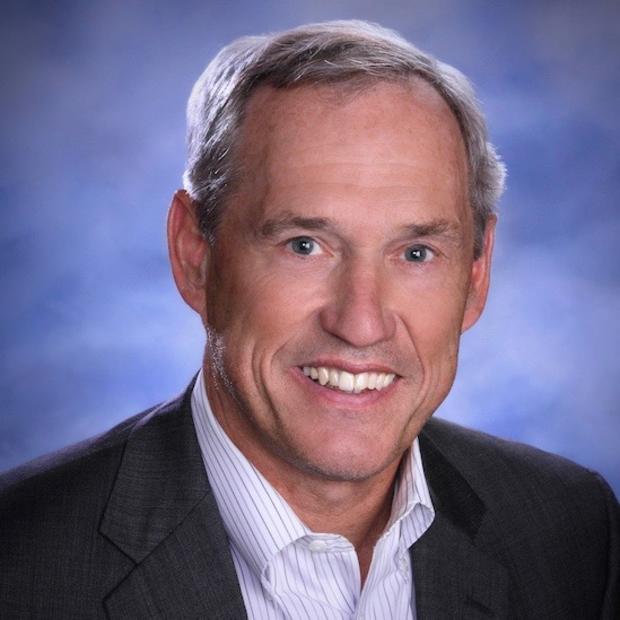