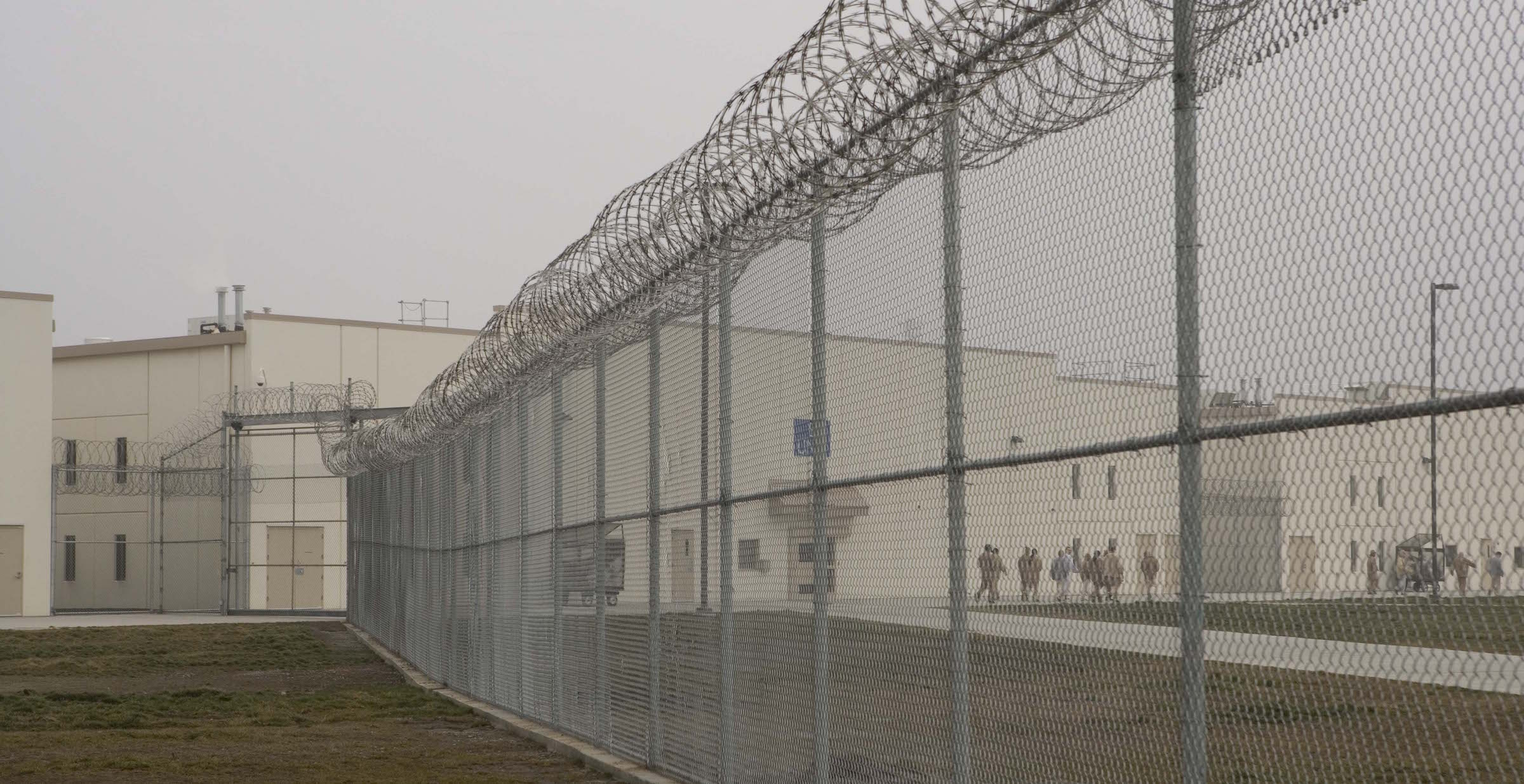 The state Supreme Court has done the wrong thing for all the right reasons.

The court’s unanimous decision on Washington’s use of capital punishment was dramatic but not surprising. The clock has been ticking on Washington’s death penalty law since King County Prosecutor Norm Maleng took the death penalty off the table for one of America’s most prolific serial killers, 15 years ago. Gary Ridgway admitted to killing 49 women, mostly prostitutes and runaways, and probably murdered upwards of 70. The plea arrangement did close the books on dozens of open cases linked to the “Green River Killer,” with family members of the victims approving the deal. But it also severely undermined the statute. Every lawyer defending a guilty killer cites Ridgway as a reason for keeping their client alive.

Since then the death penalty law has been suffered a thousand cuts: Court restrictions on how it could be carried out; defense claims that getting a death penalty charge varied by which county the defendant is charged in; the difficulty of getting juries in liberal counties to unanimously agree on the death penalty even after finding the defendants guilty of atrocious aggravated murders; the sheer expense of multiple appeals that easily exceeded the cost of a life sentence; and of course racial disproportionality, which drove the court’s decision to strike down the sentences of all eight death row inmates in Washington, three of whom are Black. And some smaller counties did duck some death penalty cases because of the severe drain it could impose on their modest budgets. For all the headlines we got about the death penalty being struck down statewide, the reality is that in more than half the state it has essentially been null and void for years.The Supreme Court’s decision was the coup de gras.

There won’t be further court action. This case was about whether a state law squared with the state constitution and the court said “no.” There probably won’t be a bill in the Legislature, either. It would likely not receive a hearing because Democrats control both chambers and will continue doing so after the mid-term elections. If it did get out of committee, it wouldn’t survive a floor vote, and if that somehow happened, the governor would swiftly veto it.

Current momentum is pushing Washington to become the 20th state to do away with the death penalty once and for all. That would be hailed as a step forward by the legal establishment, the news media, academia, one major political party and a growing fraction of the other, and much of the government.

There is only one way to restore the death penalty in Washington: an initiative by the people.

Some people forget that it was an initiative that revived the death penalty in the 1970s. But a new ballot measure must address the Supreme Court’s concerns while focusing on the “worst of the worst” kind of killers. Here’s one idea:

A new death penalty law should apply only to those convicted of the aggravated murder of a child (which usually means killing a child after making her or him suffer hideously). In those instances, the death penalty would be mandatory. No discretion in sentencing. The issue of racial bias in sentencing (where a UW study contended that juries were more likely to sentence African American killers to death than white ones) would be taken off the table.

Further, if a county prosecutor wished to charge a defendant with the aggravated murder of a child, the state would pick up the expenses of the trial. This would eliminate the reality that some defendants escaped a death sentence because prosecutors worried about the costs for their small county.

Those three changes — limiting the death penalty to the aggravated murder of a child, making the sentence mandatory upon conviction, and arranging for the state to handle the costs (probably $2 to $8 million dollars a year in a $49 billion budget), would give Washington a simple, streamlined death penalty statute that reserves execution for those who enjoy watching children suffer before killing them.

Why not settle for life without parole? Consider Charles Campbell and Wesley Allen Dodd, both of whom were executed in the ’90s.

As I’ve written previously, in the mid-’70s, Campbell raped a Clearview woman he chose at random, Renae Wicklund, threatening to slash her baby’s throat with a knife if she refused him. He was caught, convicted and sent away, but less than eight years later arranged a prison furlough, returned back to Wicklund’s home and attacked her as she lay sick in bed. He beat and tortured her, then he slashed her throat. When Wicklund’s daughter, now 8, came home from school, Campbell attacked her in the living room, dragged her into her mother’s bedroom and forced her to look at her mother’s body. Then he slashed her throat. Campbell also killed a neighbor woman who came by to visit. Charles Campbell’s own mother said he deserved execution.

It would have been an injustice not to execute that man. Why would we have let him live into old age, getting whatever sick enjoyment he might have found in reliving the sadistic attack on an 8-year-old girl?

Same for Westley Allan Dodd, who was hung 25 years ago for stabbing two boys to death after tying them to a tree and molesting them, and for raping and killing a 4-year-old boy he abducted in Oregon. Dodd at least had the integrity to plead guilty, admit his sentence was just and refuse to appeal it. He acknowledged molesting dozens of boys since the age of 13, and said that he would do it again if he had the chance.

Putting men like that to death doesn’t diminish the value of life, it makes a statement about the value of innocent life, particularly that of a child. It is fair, proportional and just.

It could also restore a bargaining chip for prosecutors who might be trying to find the whereabouts of a missing child, an option that vanished because of last week’s Court action.

Opponents of the death penalty say that people are now tilting against it. There’s one way of finding out: Put an initiative on next year’s ballot mandating the death penalty for men who torture and kill children. That’s the only poll that matters.