After interim-director Sue McNab was nominated to the permanent job, employees raised concerns about how much time she spent out of the office. 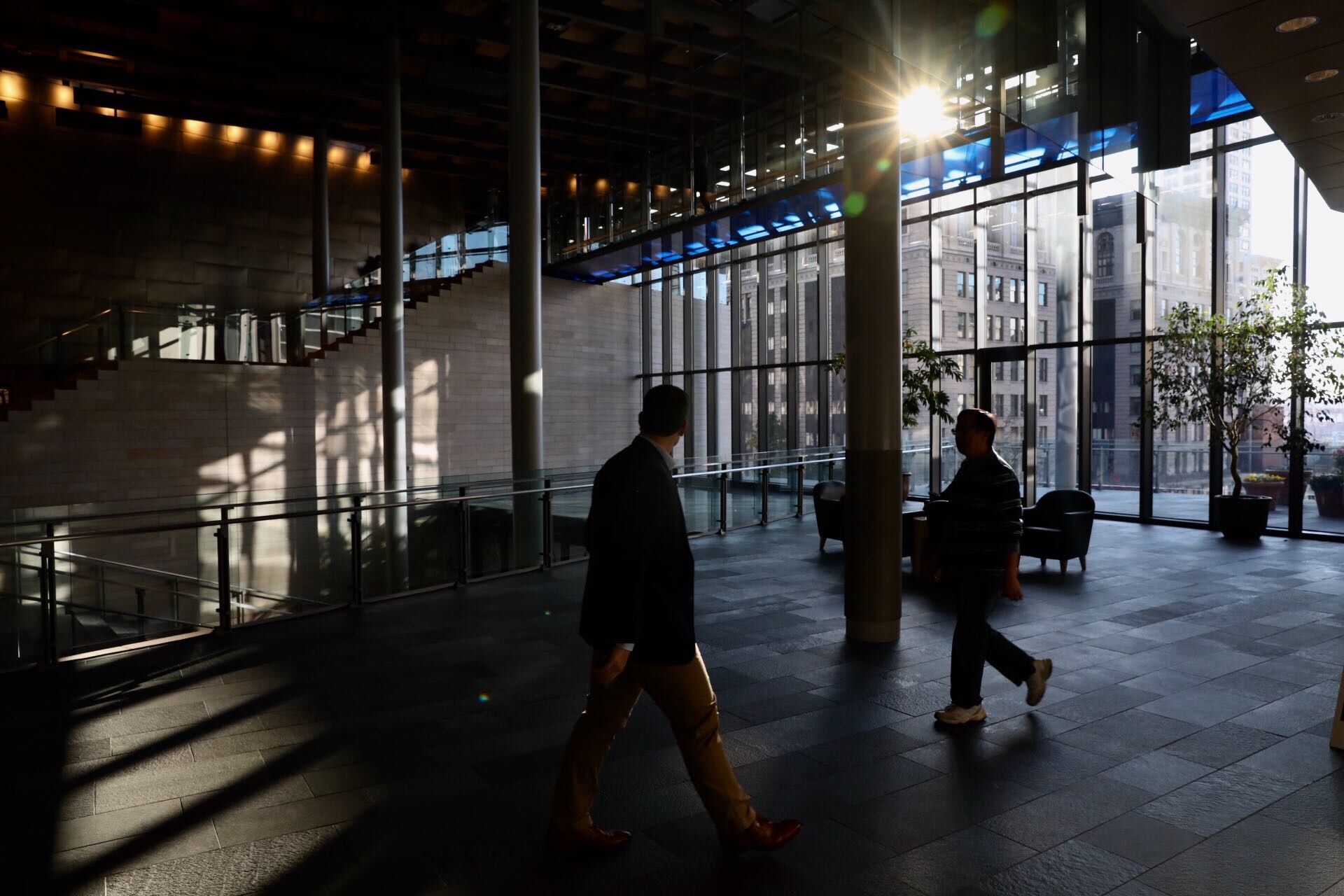 Mayor Jenny Durkan’s pick to lead the Seattle Department of Human Resources, Sue McNab, has withdrawn herself from consideration, adding to a number of vacant director posts that Durkan needs to fill in the coming months. McNab was nominated to be the department’s permanent director last August after serving in the interim role since March, but will instead leave city employment by January 23.

McNab’s nomination was forwarded to the Seattle City Council for consideration along with two other nominees last summer — Calvin Goings for the Department of Finance and Administrative Services and Andrés Mantilla for the Department of Neighborhoods. McNab was scheduled to be confirmed by the Council in September with the other two, but while Goings and Mantilla won the council’s approval, McNab’s appointment was held without explanation.

According to three people in city government, who asked to not be named to speak about McNab’s exit before an official announcement had been made, McNab’s confirmation stalled following complaints about her leadership. Specifically, employees were concerned about her schedule, alleging she was often out of the office. At least one complaint was filed with the City’s ethics department, according to one source. Director of the ethics department Wayne Barnett declined to comment.

In a resignation letter to Mayor Durkan, dated Dec. 10, McNab wrote, "I've come to recognize that through the demands of the position, I've had to put my commitments and Board positions in community organizations on hold and I find that my heart and passions are truly there.

"So, with regret, I am submitting my resignation to you effective January 23, 2019 as the Acting Head of SDHR."

A spokesperson for Durkan, Mark Prentice, praised the accomplishments of SDHR under McNab, pointing specifically to work done to address employee harassment complaints. "The Mayor is grateful for [McNab's] efforts and accomplishments over the past ten months with the HR team," he said.

McNab will leave the HR department at a precarious time. The City is still in the process of consolidating its individual departmental HR offices into one, centralized department, a shift that began under McNab’s predecessor, Susan Coskey, during the administration of then-mayor Ed Murray. While many in the city support the move in principle, it has proceeded in fits and starts as employees have chafed at leadership within the department and what some described as a “toxic” work environment.

Since Durkan took office, the city has grappled with the best way to approach human resources. Shortly after she was sworn in, at the height of #MeToo coverage, Durkan complained about the city’s poor accounting of harassment complaints and financial settlements. She ordered departments to begin routing all records of settlements through the HR department.

At the same time, employees across the city had registered complaints of harassment or mistreatment. A recent internal survey found around a third of employees had experienced some form of discrimination; a third also said they had witnessed disparate treatment of their colleagues.

In response, Durkan’s office created a task force to produce recommendations for improving the city’s response to allegations of mistreatment. The group released its recommendations last July and Durkan pledged to work with the HR department to implement them. On Monday, the City followed through on one major recommendation when Seattle City Council approved a new Office of Employee Ombud — a less formal alternative to HR for employees who feel they’ve been mistreated or disrespected.

Before taking the reins of the department on an interim basis, McNab was the Vice President and Chief Human Resources Officer at PEMCO Financial Services in Seattle from 2005 to 2016. Before that, she worked in a similar capacity with Starbucks.

The pace at which Durkan has filled out her cabinet has drawn attention from all sides. In addition to human resources, the departments of transportation, human services, technology, parks and civil rights are all run by interim directors.

Last weekend, the Seattle Times Editorial Board gave her a “D+” for personnel, pointing to these vacancies as an issue. At the same time, transit advocates have been ringing alarm bells over the lack of a permanent transportation director.

Durkan is expected to announce her nominee for transportation before the end of the year and is currently reviewing applications to lead the technology department.

McNab was earning $190,000 a year. In her resignation letter, she said she recommended one of her current directors to be the new acting head while a search is conducted, but neither she nor the mayor's office identified that person. McNab ended by offering her services as a contractor, where she believes she "can continue to partner with [Durkan] to bring about change and effectiveness."

This story has been updated to include the fact that McNab serves on the community advisory board of Cascade Public Media.