This is the largest settlement with an individual in the city's — and likely Washington state's — history. 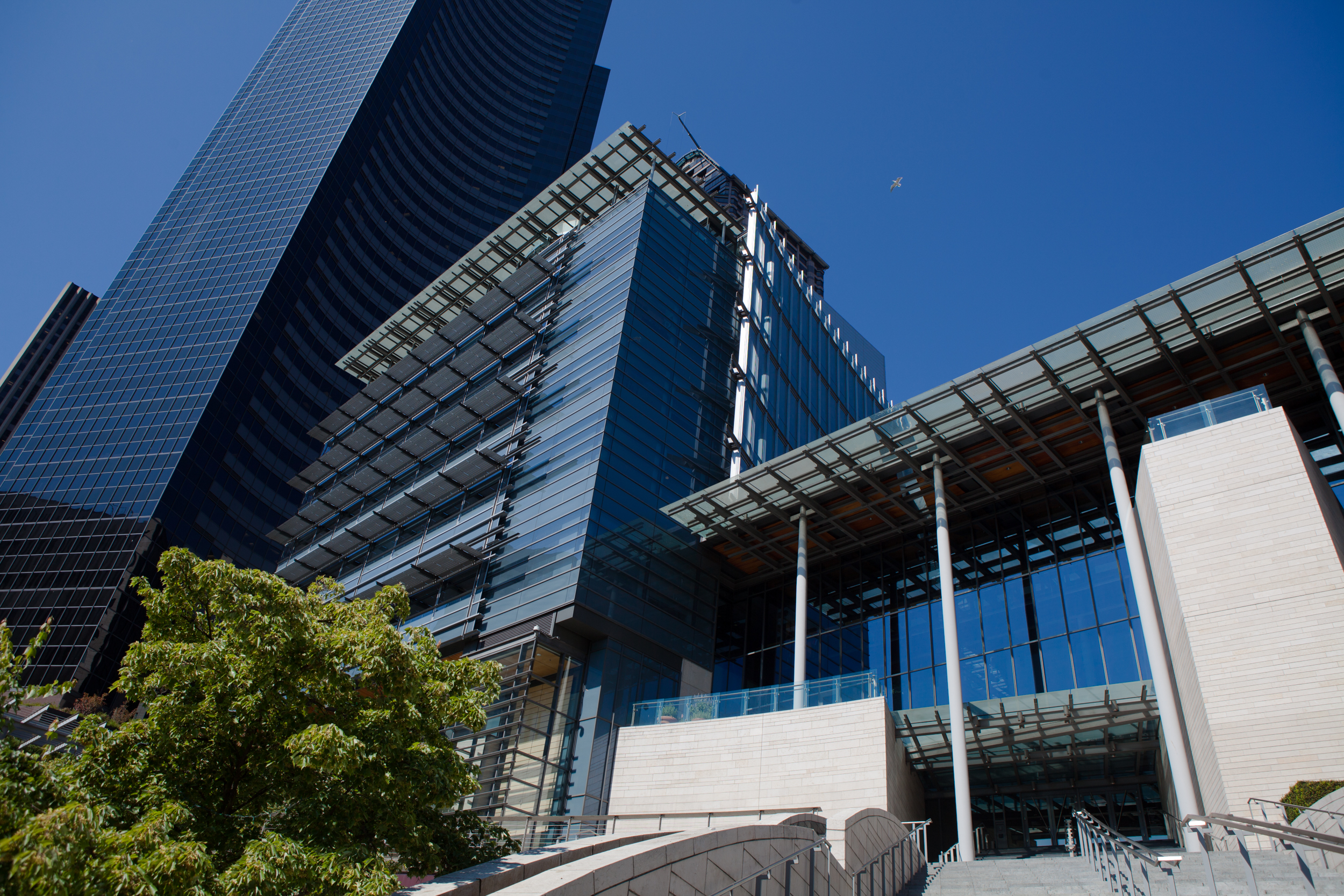 Seattle and its insurers have agreed to pay $65.75 million to the family of Brooke Taylor, an amount representing the largest individual personal injury settlement in the city’s history, likely the largest in Washington state and among the largest ever in the country. The sum covers ongoing care for Taylor, as well as lost future income, after she suffered a traumatic brain injury in a crash with a Seattle Fire Department ambulance in April 2016.

The enormous sum is the result of a confluence of circumstances. Taylor was 38 at the time of the crash and in the early part of what was an already decorated career with the law firm Susman Godfrey as an intellectual property litigation attorney. When she was still working, she was being showered with praise, and several industry publications had counted her among the country’s best lawyers.

But Taylor’s injury was serious enough that she is no longer able to practice law. As is standard in personal injury claims, Taylor’s family — she has a husband and three children — pursued reimbursement for lost future income, which includes future raises and promotions. In Taylor’s case, the potential was near-limitless — it is understood that lawyers in her field and of her caliber routinely go on to earn well over $1 million a year.

Taylor’s injury caused both physical and mental impairments, according to her family’s attorney, Todd Gardner of Swanson Gardner Meyers. She has a full-time medical attendant and currently lives in an assisted-care facility near her family’s home. Gardner said she’s transitioning to move home, almost three years after the accident.

Gardner said the family preferred not to speak publicly about the case.

The $65.75 million is likely the largest amount paid to an individual in Washington state history, Gardner said, although some settlements are kept confidential. Attorney Tim Tesh, who has worked with Gardner in the past but was not involved in Taylor’s case, said he believed the previous high was a $28 million settlement paid by the Washington Department of Transportation last October to a woman who was paralyzed in a crash in 2013.

A spokesperson for the city’s Finance and Administrative Services Department confirmed the individual settlement was the largest in Seattle’s history.

The final amount was tailored to recoup what the family felt was fair to Taylor, while also minimizing the impact on the city’s finances, Gardner said. On a given case, the city’s five insurers cover up to a combined $60 million in expenses after a $6.5 million out-of-pocket deductible.

“They had no interest in punishing the city,” Gardner said of the family, adding that he believes the claim could have been much higher. “They did not wish to put the city in the position of spending its resources on them” rather than its citizens, he said.

The settlement was agreed to in principle in October and was approved in King County Superior Court on Dec. 27. The city and its insurers already have paid the Taylors.

In a statement, a city spokesperson called the accident “tragic.”

Fire Chief Harold Scoggins said in his own statement, “We are deeply sorry for the impact that this event has had on Ms. Taylor and her family.”

The crash occurred April 24, 2016, at about 1:25 p.m. Taylor was driving westbound on Seneca Street downtown in a black Porsche Carrera, according to accounts from multiple police reports. At the same time, a Seattle Fire Department ambulance was driving northbound on Fourth Avenue with its lights and sirens on. The ambulance entered the intersection at Seneca and Fourth through a red light at the same time as Taylor. The driver of the ambulance told officers that he “either stopped or slowed” at the intersection and believed it was clear before entering.

About halfway through the intersection, the ambulance hit Taylor’s Porsche on the driver's side, spinning it around, up onto the sidewalk and up against a tree, according to police reports.

Taylor was knocked unconscious and sent to a Harborview Medical Center operating room in “very critical” condition. No one in the ambulance was seriously injured.

“She’s strong and she’s still doing everything she can to continue to recover, even though it’s been 2 1/2 years now,” Gardner said.

Seattle has struggled in recent years with its judgment and claims budget — what it sets aside to pay for claim settlements. Expenses exceeded the city’s 2017 budget by $13 million. The city has set out to change how it calculates its claim budget to better adapt to large claims.

A city spokesperson said insurance coverage for other settlements would be unaffected as the “vast majority” fall below the city’s $6.5 million deductible.

This story has been corrected. Taylor's car was struck on the driver's side, not the passenger's side.